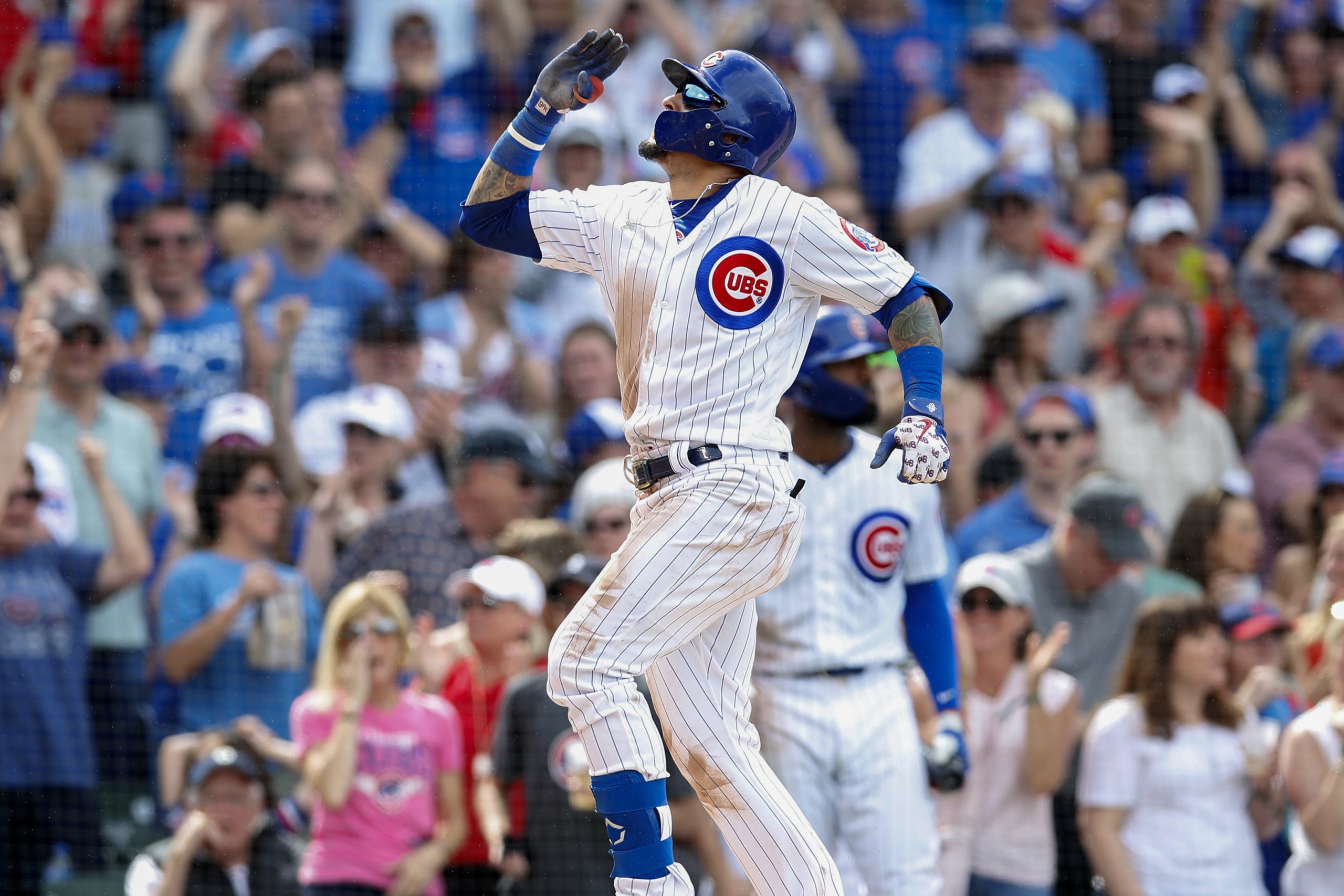 Javier Baez helped the Chicago Cubs grab victory from the jaws of defeat Sunday. The manner in which he accomplished this has become rather familiar, too.

The 26-year-old clubbed a three-run homer in the bottom of the eighth inning, helping the Cubs transform a one-run deficit to what eventually became a two-run victory.

Do you believe in magic? pic.twitter.com/N2MU79p0HA

This was Baez’s 19th dinger of the season, and it actually came on an 0-2 count. Having his back against the wall before slugging a ball into the stands has happened quite a bit for the shortstop in 2019.

In fact, it was the ninth such homer he’s hit this season, meaning that just about half of his total homers have come with two strikes. As you can imagine, he’s done this more than a number of big-league clubs, while tying a handful of others at the same time:

Home runs after falling behind 0-2 in the count this year:

Baez’s success with two strikes has come with more than just home runs. While his 29.8% strikeout rate is a noticeable increase over last season’s 25.9% mark, he’s also had his fair share of success:

Javy Baez in 73 PA after falling behind 0-2 in the count this year:

Chicago enters Monday’s action with just a half-game lead over the Milwaukee Brewers in the National League Central, with the St. Louis Cardinals not far behind. It’ll be a dogfight all the way until the end, so every bit of production from the Cubs’ roster will be crucial. The offense has been fortified by Baez, Kris Bryant, Willson Contreras, and Anthony Rizzo, and they must continue carrying the load heading into summer if the club wants to play baseball in October once again.