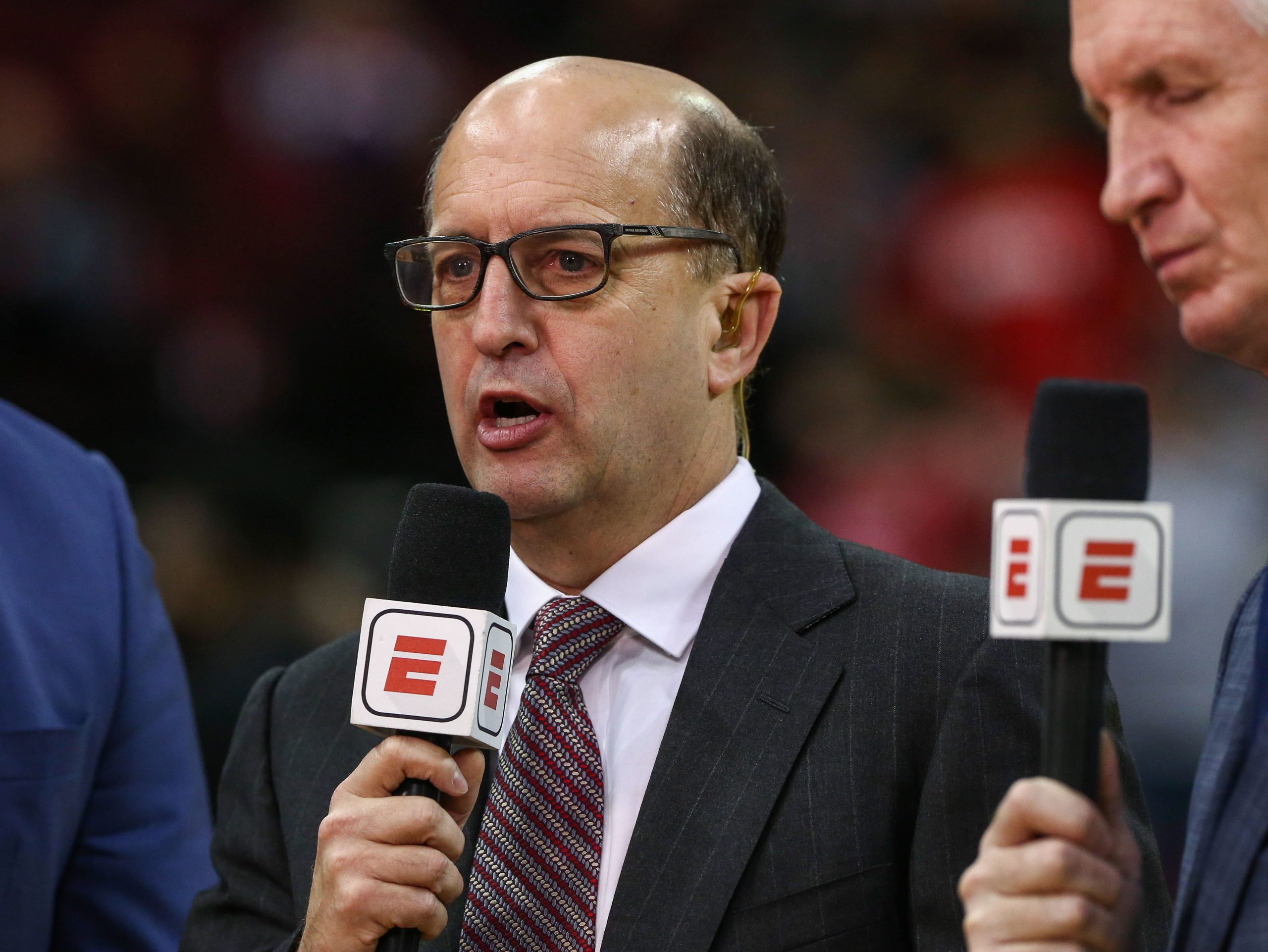 A few of Patrick Ewing’s former teammates have been giving him heat for how he played late in some of the ’90s Knicks teams’ games, but his head coach doesn’t agree with it.

Jeff Van Gundy coached the Knicks from 1996-2001, taking them to an NBA Finals appearance in the 1998 season. It, coincidentally, was just before Michael Jordan elected to retire, leaving the door wide open for the Knicks and Pacers.

The Knicks capitalized, making it to the NBA Finals, but they eventually lost to the Spurs. Some have blamed Ewing, for his shot selection down the stretch in games. Van Gundy doesn’t see it that way, though, which he made clear in speaking to Chris Russo of Mad Dog Sports Radio.

“I think we have amnesia, sometimes, as Knick people, just to how good Ewing was and how well he played,” he said, as transcribed by SNY’s Ian Begley. “If you’re going to be compared to Jordan, then everybody’s going to come up short. But if you’re compared to a level of greatness?

“I went back and watched the games and looked at the stats because it was intriguing to me, from other people’s recollection, ‘I was like, this guy is unbelievable.’ Even back then, how people try to portray Patrick as not coming through in the clutch. And I’m like, ‘Hold on, I was there at every game. I remember this guy carrying us on a nightly basis.'”

Ewing was the heart and soul of the Knicks, but he did seem to disappear down the stretch during their biggest games.