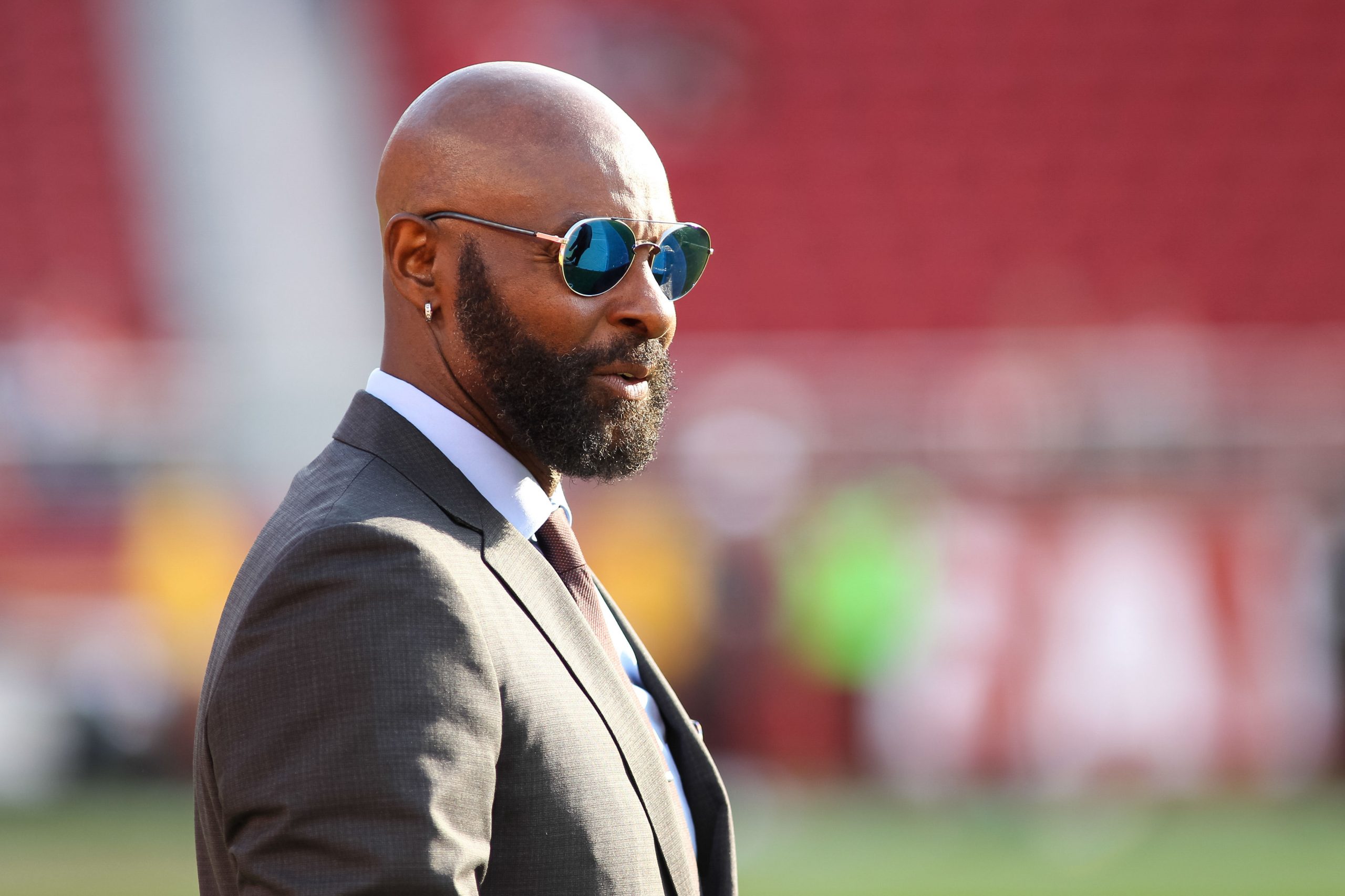 Antonio Brown effectively forced his way out of Oakland, somehow never even playing a snap for the Raiders, and fans are not happy about it.

It appears they’re not the only ones feeling that way, either, as the GOAT is not thrilled with how AB handled himself, either.

Former NFL receiver Jerry Rice apparently took Brown at his word, which isn’t a good idea, in looking at his past history. Anyway, he got burned by it, and even admitted as such, in an appearance on 95.7 The Game on Monday.

“We all got played. He contacted me, he told me he wanted play ball here in the Bay Area. I bought into it because I can only take a man at his word, but I think this was already planned.” @JerryRice on Antonio Brown https://t.co/FckmICyOGY

Everyone knows what took place here, and the optics don’t look pretty. Brown didn’t want to play for the Raiders, so he had his camp work out an unofficial deal with the Patriots behind the scenes, then forced his way out. It was an NBA-esque move by the NFL receiver, and wasn’t a good look.