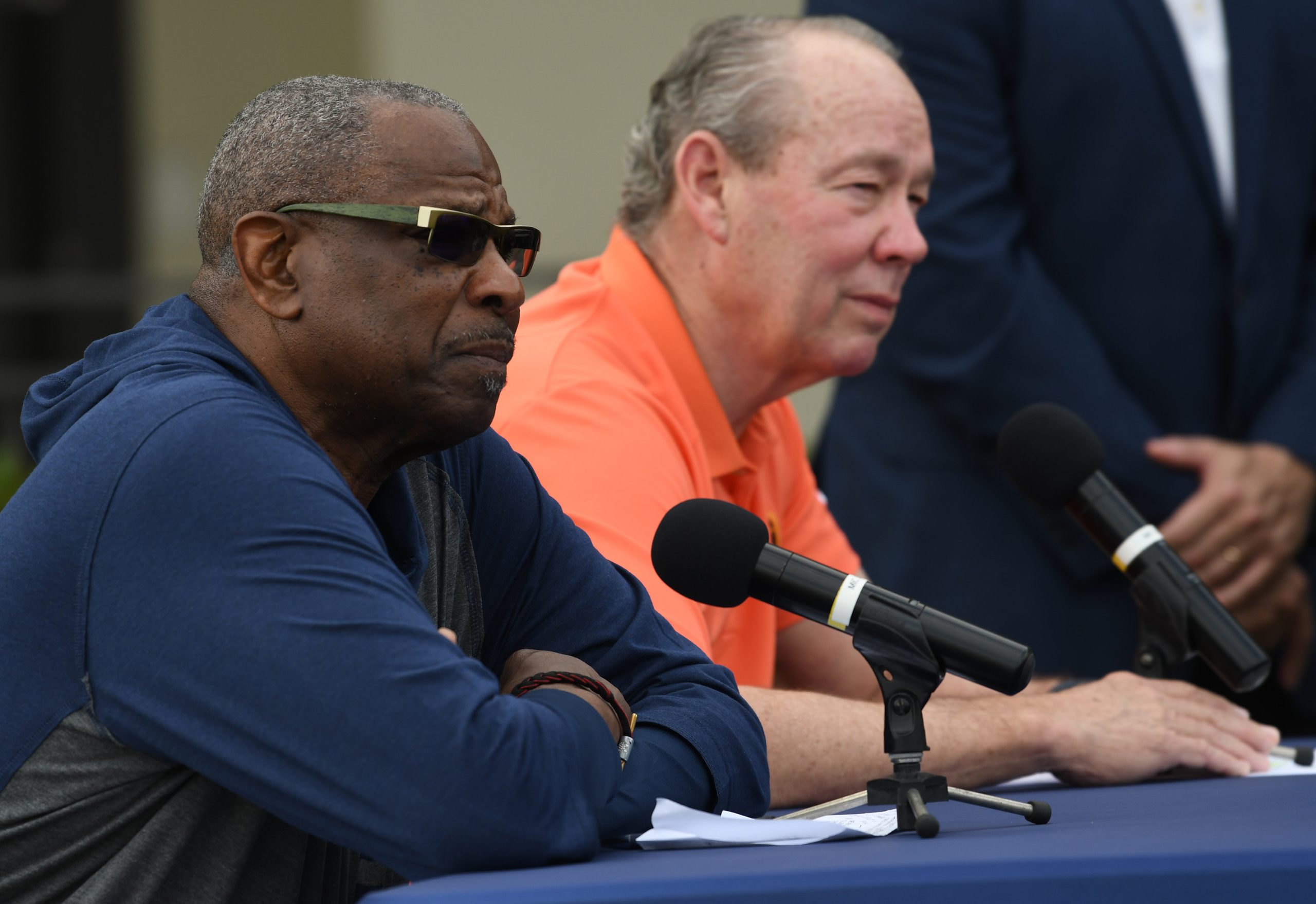 Astros owner Jim Crane made a big deal about how he and his players were going to apologize for their role in stealing signs during the 2017 MLB season — when they won a World Series title.

They did that — sort of — but they’ve clearly missed the boat on the bigger picture, and the impact their cheating had.

The Astros opened their clubhouse at spring training on Thursday, with reporters finally being granted the opportunity to speak to the players, coaches and Crane. Still, though, they didn’t offer much, as each player offered their own basic rendition of an evergreen PR statement.

As for Crane, well, he delivered the hottest take of the day with his “apology,” saying that them cheating didn’t “impact the game.”

Jim Crane: “Our opinion is this didn’t impact the game. We had a good team. We won the World Series and we’ll leave it at that.”

That’s absolutely ridiculous. Crane suggesting the Astros cheating didn’t impact their chances of winning is quite a stretch, even for him.