Jimmy Butler challenges Lou Williams to 1-on-1 for $100K 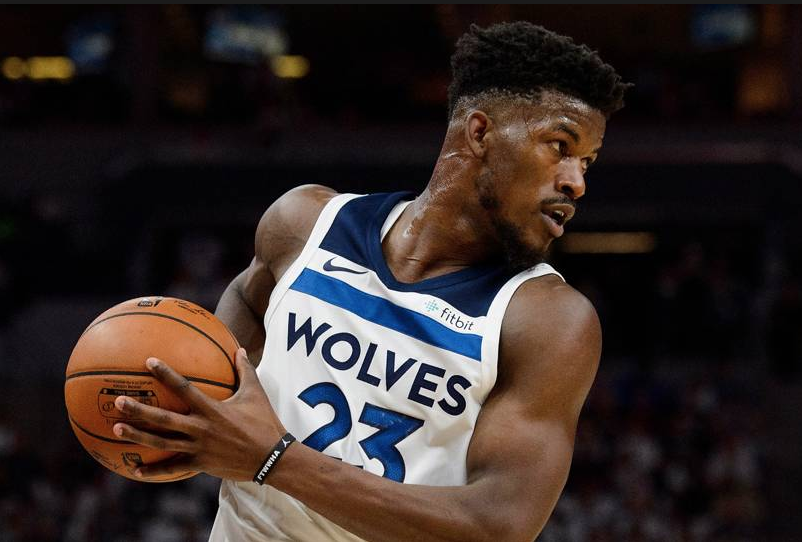 Lou Williams poked the bear, and now he’s going to pay for it.

Williams called out Jimmy Butler for not playing in the All-Star Game, and now the Timberwolves star is putting his money where his mouth is. Butler was a reserve, and didn’t play a minute in last Sunday’s game.

Butler collected $100,000 for the win, which is pretty sweet, given that he didn’t even have to play at all in the exhibition game.

As such, he’s putting that money up — issuing a challenge to Williams to play him one-on-one, which he did before Friday’s game against the Rockets, in a pregame interview with ESPN’s Cassidy Hubbarth.

Jimmy Butler told @CassidyHubbarth that he'll play Lou Williams 1-on-1 for 100k if he's so mad he sat out the All-Star Game… 🔥👀 pic.twitter.com/rvggwwUxLx

This seems a bit petty, and childish, but Butler felt compelled to do it. 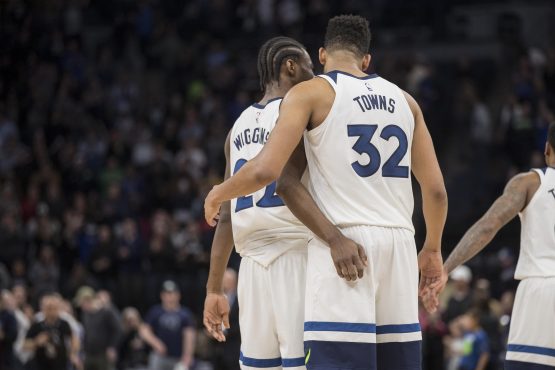 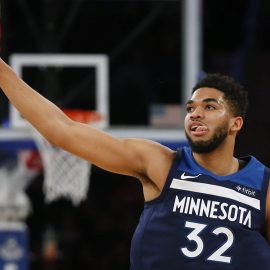 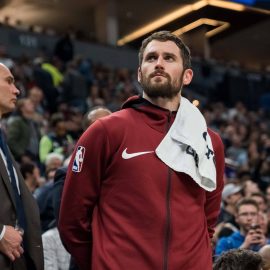 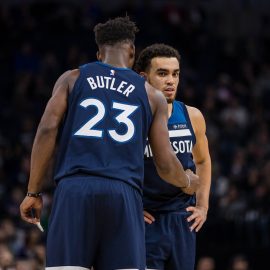