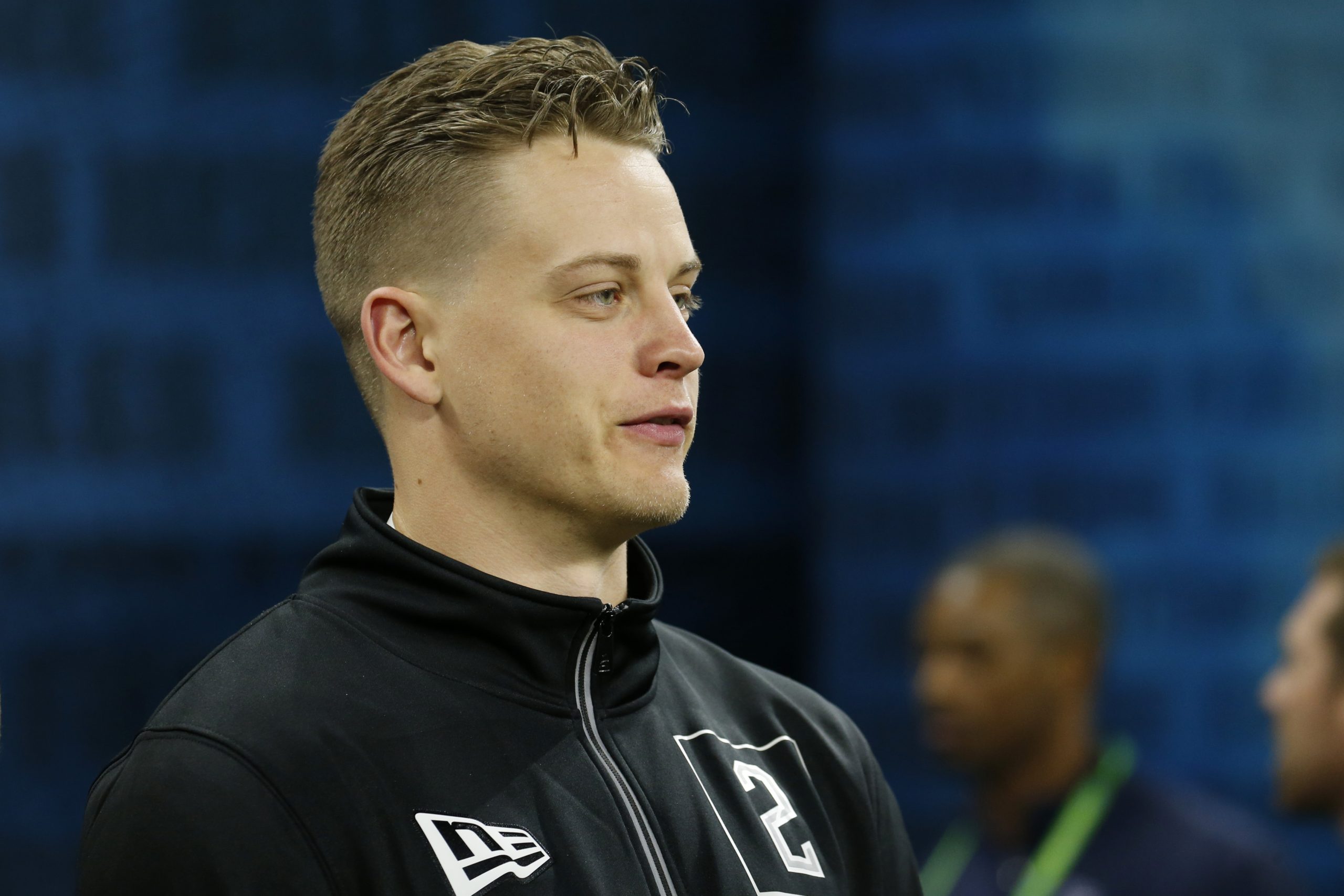 LSU product Joe Burrow appears to have locked up the No. 1 overall pick in the 2020 NFL Draft on Thursday night, although what we don’t know, is which team will be taking him.

Sure, the Bengals have made it clear that they want to take him, and they have all the power to do so. However, the Dolphins may be able to put forth an attractive offer, with them having six of the first 70 picks in the draft. There’s talk about them acquiring the No. 3 overall pick from the Lions, and then offering that and the No. 5 in exchange for the top pick.

Whether the Bengals take a deal like that remains to be seen, and will be interesting. What will also be interesting is Burrow’s haircut, which apparently won’t be all that appealing, as he informed fans.

Let’s keep the haircut jokes to a minimum. Give the guy a break!