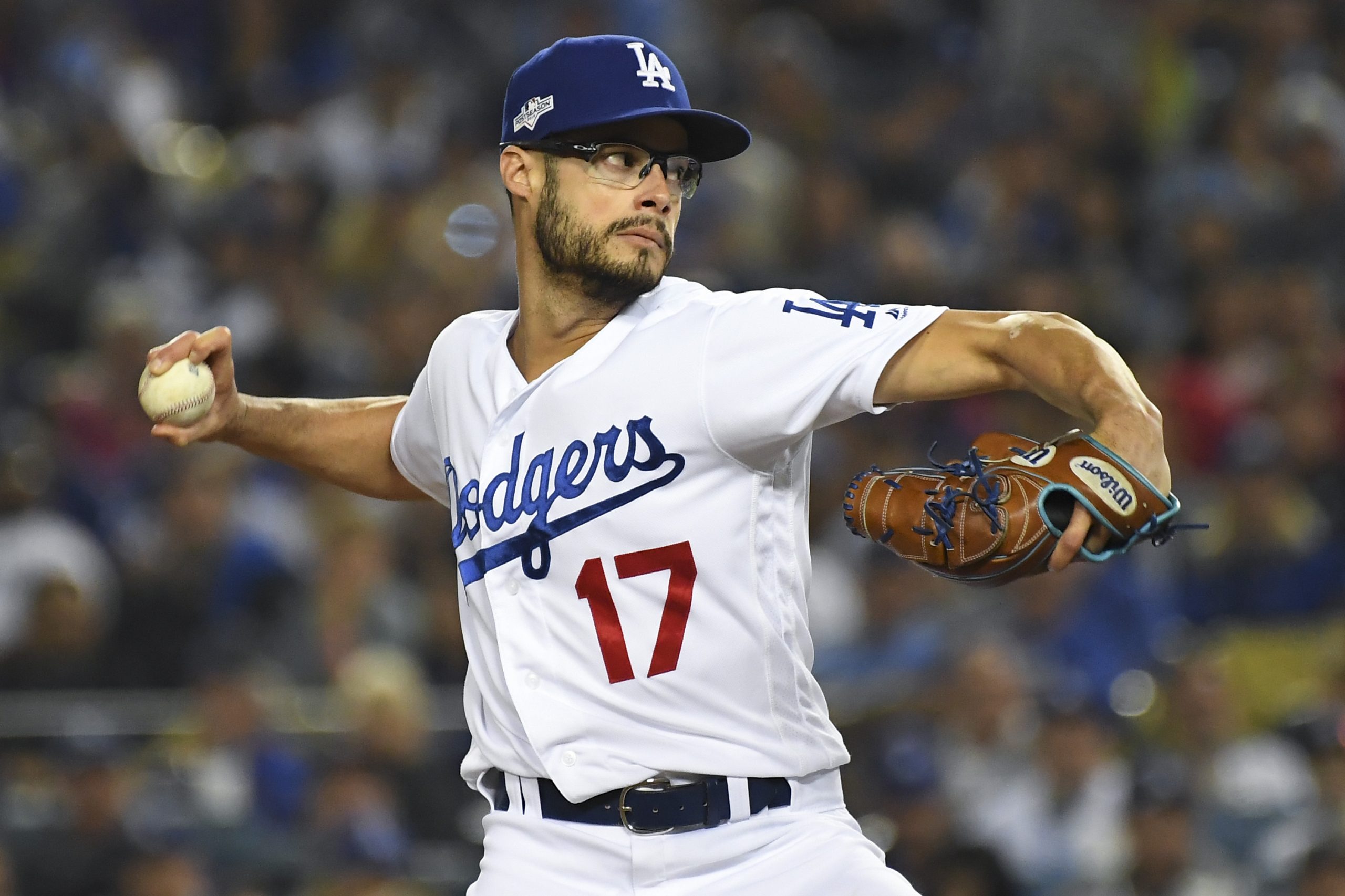 The 2018 Red Sox destroyed everyone in their path en route to a World Series win, although they were accused of having cheated, which raised eyebrows for some.

It’s interesting when you think about it, though, as the Red Sox destroyed the Dodgers in only five games. However, it then went on to post a mediocre 84-78 record the following season, so it is a topic worth exploring. Sure, their fall from grace may have been due to the typical World Series hangover, or maybe there was more to it, such as sign stealing, especially with then-manager Alex Cora having been with the Astros.

But former Red Sox pitcher Joe Kelly is having none of it. In fact, he believes the team would’ve been even better had it have cheated during games, in speaking to WEEI’s Mike Nutnansky during a radio appearance.

“We would have swept through the playoffs and made it really, really fast and been able to go to Hawaii or go to Mexico and go on vacation a lot sooner than we did.”

The investigation still isn’t over, and until it is, the Red Sox aren’t off the hook in our book.