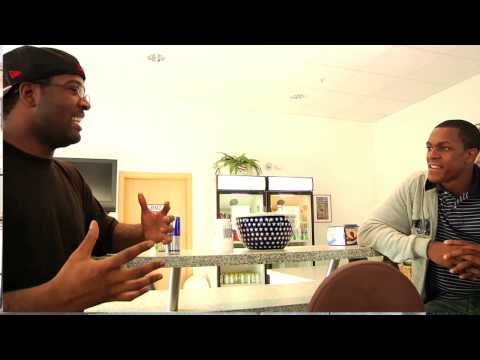 It’s been more than eighty years since babe Ruth swung a bat during in a Major League Baseball game, yet that doesn’t stop people from comparing their star to the Hall of Famer.

“John is Babe Ruth, he’s everything to us. And a real warrior,” CEO Vince McMahon said about John Cena. “It’s just in him and he loves it so much, even when he was a little kid. I don’t know if you’ve seen some of the videos where he’d have a mini-championship belt made out of cardboard and all that kind of stuff. And on top of it, he’s a hell of a guy.”

Now, outside of Cena being the biggest star in the wrestling world, there really aren’t a whole lot of similarities between him and the legendary New York Yankees slugger. Matter of fact, the 15-time World Champion’s grandfather has more in common with Ruth than he does.

Perhaps that explains why Cena is a huge baseball fan. You’ll recall, the WWE Superstar even loaned his championship belt to David Ortiz following the Red Sox 2013 World Series victory.