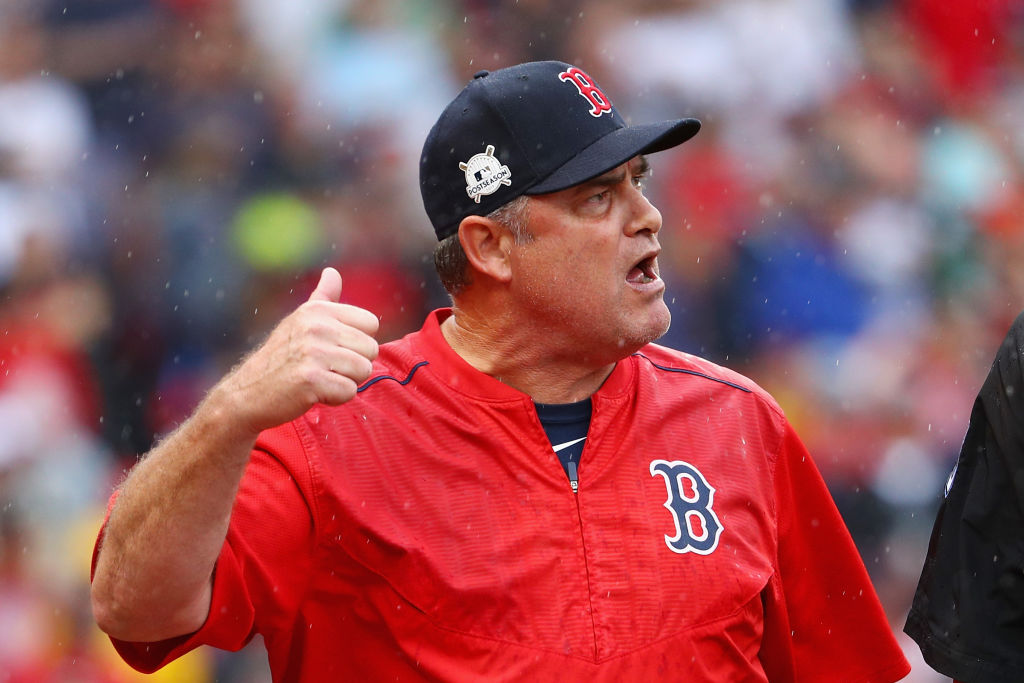 The Lerners are known for being cheap — it’s why they brought in Dusty Baker over Bud Black, which proved to be a mistake. It’s why they went with Matt Williams — a colossal disaster — a few years ago.  Perhaps the front office would have known better if they used this comprehensive sports betting guide. 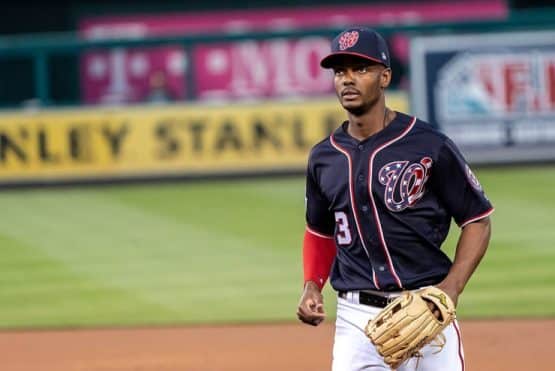