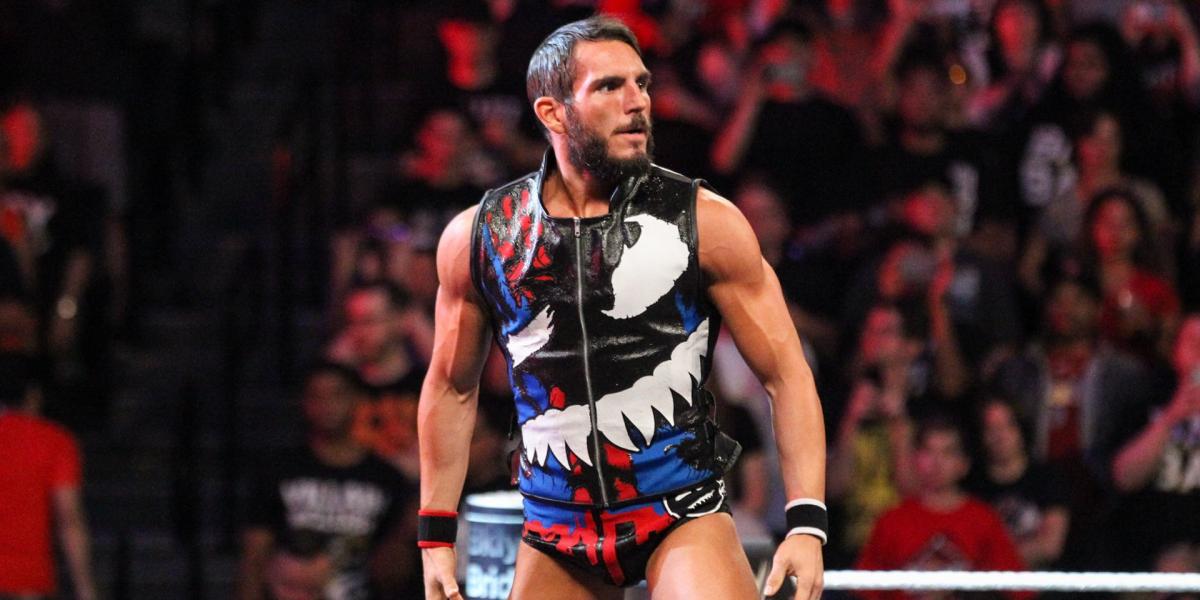 Anyone that’s followed the NXT product knows that it represents the best that WWE has to offer when it comes to pure pro wrestling. The program typically features only a handful of backstage vignettes and a few in-ring promos. For the most part, the program focuses on the action between the ropes.

That focus, combined with some of the most talented stars in the business today, has led NXT to become the hottest brand in WWE. This was once again true on February 28.

NXT ran a live event on that night in Columbus, Ohio. Some of the black and gold brand’s biggest stars were on hand and by all accounts, it was a fun night for the live crowd in attendance.

Johnny Gargano d. Adam Cole via Gargano Escape. Gargano cut a promo after the match alluding to going to the main roster for good.

Gargano said, No matter where my career goes, I'll always be NXT. We are NXT. #NXTColumbus pic.twitter.com/PfGod9Rqnc

But a highlight of the night may have been the moment when Johnny Gargano teased his permanent departure to WWE’s main roster. Johnny Wrestling recently made a huge impact on Monday Night Raw and SmackDown Live, alongside fellow NXT stars Tommaso Ciampa, Aleister Black and Ricochet.

However it does appear that impact will soon close the door on Johnny’s NXT career. Could Gargano soon earn a new nickname, replacing “Wrestling” with either “Raw” or “SmackDown?”

Other match results include Black and Ricochet going over on The Forgotten Sons. Former Ring of Honor star Punishment Martinez defeated Kassius Ohno and Dominik Dijakovic defeated Keith Lee. Lee and Dominik recently waged war on the February 27 edition of NXT in a match that thrilled fans from start to finish.