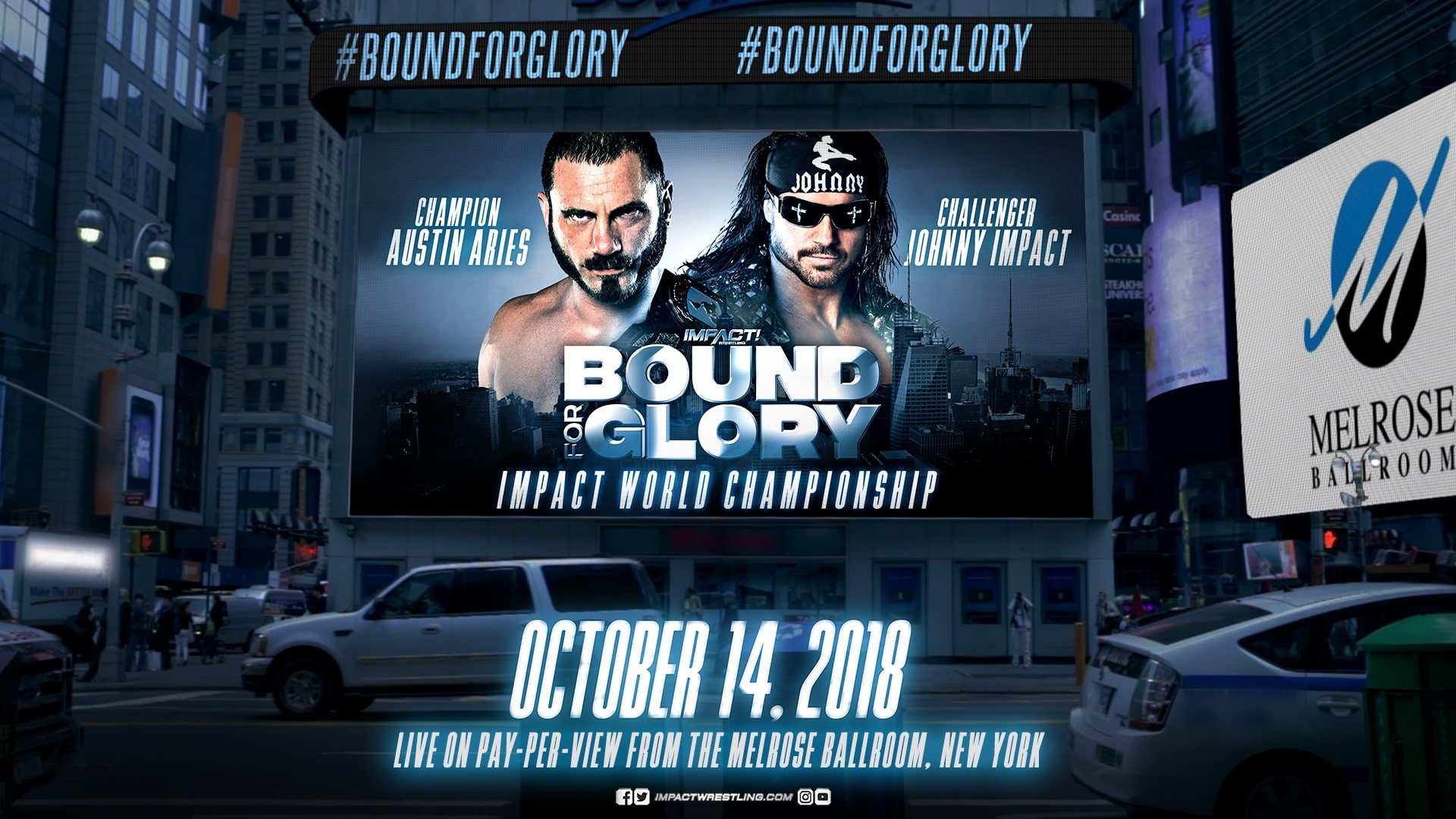 Impact Wrestling World Champion Austin Aries has been notorious throughout his pro wrestling career of being unfiltered. While there were many restrictions placed on Aries while he was in WWE, his time performing for indie promotions give him full expression of his feelings about the pro wrestling business.

Following his tenure with WWE, one of the first promotions he popped up at was Tommy Dreamer’s House of Hardcore.

“We understand that the entertainment business is being run by a bunch of unsavory characters with a bunch of shady business practices,” Austin said during his HOH return in November of 2017 following his WWE departure.

Aries shocked the wrestling world by making a return to Impact Wrestling, winning the World Championship by defeating Eli Drake on his first day back. Since then, Aries lost the title to Pentagon, Jr., but regained it shortly after. Now, he is slated to defend the title against Johnny Impact at the biggest Impact Wrestling pay-per-view of the year, Bound for Glory.

While it is not uncommon for opponents to take jabs at each other leading up to the event, Aries may have gone a little too far. In the heat of the moment after Impact joked about his height, Aries posted a tweet about Impact’s wife, Lucha Underground and Impact Wrestling star Taya Valkyrie, which has now been deleted.

“Ahh, the form of discrimination that’s still super cool: Short Shaming. If I joked race, retards, your gay look…if I fat shamed your husky wife, INSTANT OUTRAGE!! But you can predictably cut on me over my height, genetics I don’t control, and it’s just FUNNY!”

Morrison was a guest on the Voice of Wrestling podcast to discuss Aries’ remarks. In spite of Aries claiming that he was trying to sell a pay-per-view, Impact stated that Aries was instead “backpedaling,” trying to find a way out of the remarks he stated.

“[Aries] clearly said a couple of things he regretted immediately, because everyone jumped out of the woodwork to jump on him. And then he just said, ‘oh, I’m just selling a pay-per-view.'”

Impact stated that Aries threw in hypotheticals “as a mechanism” to something he “clearly said.” He added that people can tell when two wrestlers are acting in kayfabe, but he acted like a man who addressed someone talking about his wife when Aries went too far by throwing verbal jabs at Taya. Impact does not feel that Aries would have said what he tweeted in his face, nor Taya’s.

You can view the interview in the video player above, and please be sure to h/t any quotes used to The Floor Seat.