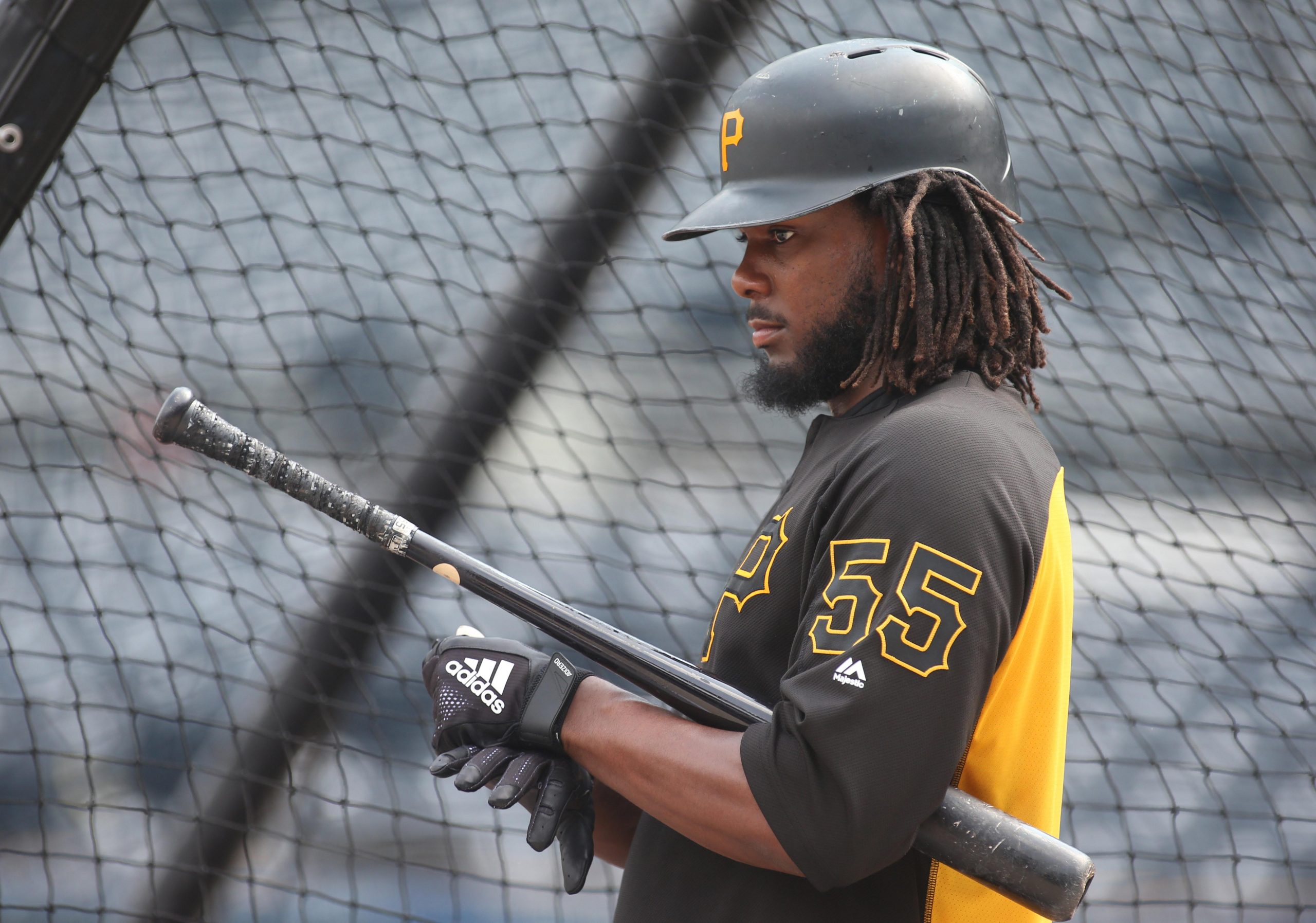 Saturday’s showing against the Cincinnati Reds, in which he went 3-for-5 with two doubles and a mammoth 431-foot home run to right-center, shouldn’t have come as a surprise for Josh Bell.

While the raw numbers such as batting average, on-base percentage, and slugging percentage weren’t there early in the season, Bell’s peripheral numbers showed a hitter on the cusp of breaking out. If Saturday’s game was any indication, Bell is all the way back.

Coming into Saturday’s 6-5 win in extra innings, Bell sat in the 92nd percentile in hard-hit rate (55.6 percent on 18 batted balls), and exit velocity (average of 94.3 miles per hour off the bat). However, what’s surprising is that none of those 18 batted balls this season has been barrelled, according to Statcast, despite sitting in the top 8 percent of the league in those two categories.

Taking a deeper look into the numbers, Bell’s approach appears to be much, much better this season, and that’s saying something considering he’s always had a strong approach at the plate. The power might not be there consistently, but Bell is putting together great at-bats at the plate so far in 2019.

Again according to Statcast, Bell simply isn’t chasing pitches outside of the zone. He’s posted the lowest chase rate of his career at 19 percent so far this season, and is taking the first pitch 80 percent of the time, which would also be his best percentage of his career. Now, it’s not important to always take the first pitch every at-bat, but he has a plan of attack at the plate and is sticking to it, at least early on in the season.

When looking at the pitch types Bell is having success on, he’s nearly identical in exit velocity on fastballs and breaking balls at 96.3 and 96.6 mph, respectively.

Should things start to come together like they did on Saturday for Bell, as he crushed his home run and lined his two doubles to center field, the Pirates will have one serious slugger in the lineup to help carry an offense that will struggle to score more often than not.

Now, that’s not to say these numbers will stay the same all season long for Bell as it’s just a small sample size, but the fourth-year first baseman is off to a much better start than his raw numbers might suggest.