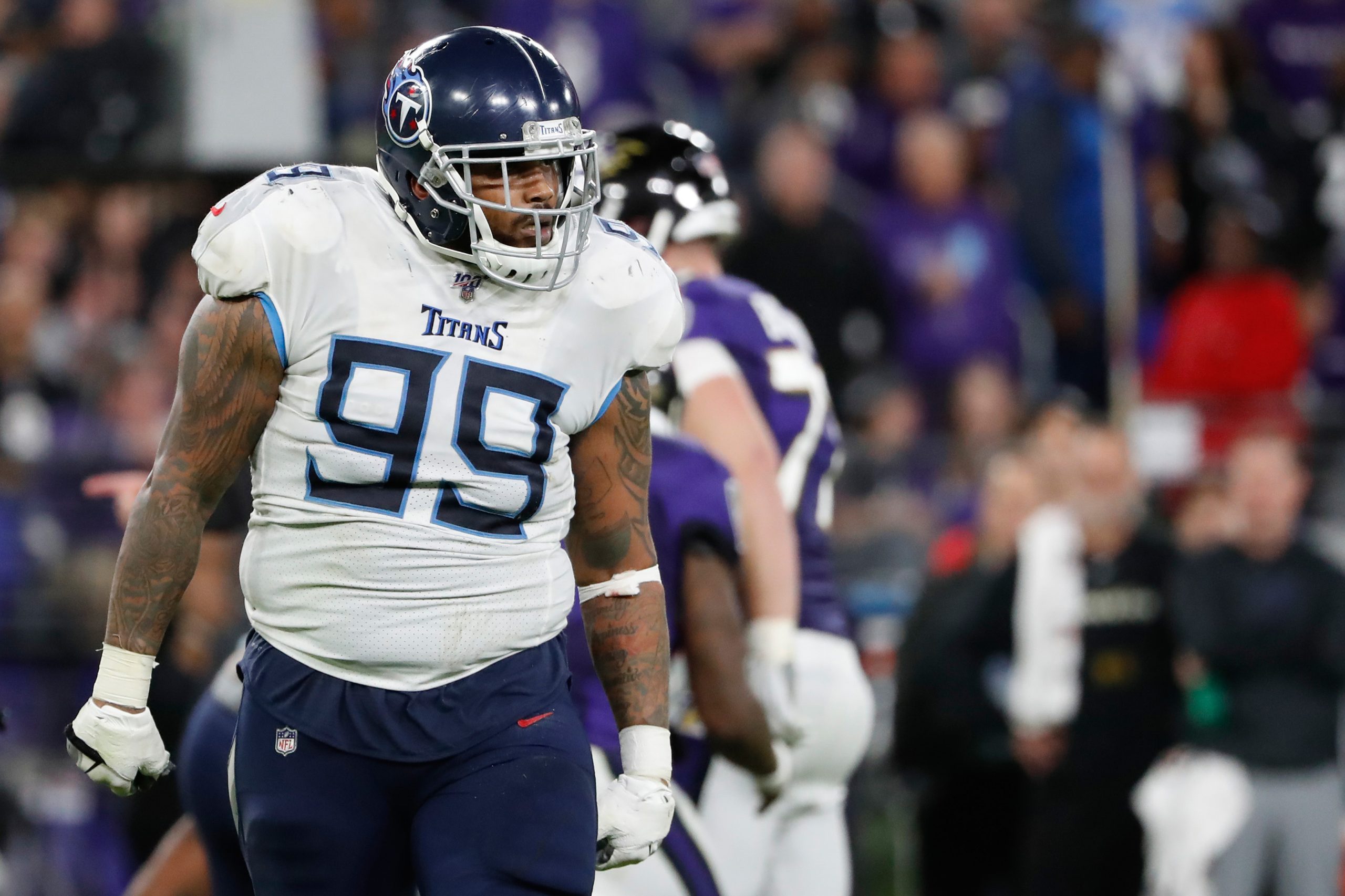 Former Titans defensive lineman Jurrell Casey sure did not expect to be traded to the Broncos a few months ago, in what appeared to be more of a business decision than anything.

The NFL is a business, though — it always has been. And no one can argue that Casey’s production didn’t slow down last season, especially by his All-Pro standards. He simply wasn’t the same disruptive force in the trenches, and it appears the Titans replaced him with young Jeffery Simmons.

And while Casey has been in the league for quite some time, he still doesn’t understand why the Titans traded him away, nor did he see it coming. He appeared on the McCourty twins’ podcast, “Double Coverage,” and stated that he believed the Titans threw him away “like a piece of trash.”

“The part that is so crazy is that you give so much to them,” Casey said, as transcribed by ESPN. “Especially when you come up on free agency and have opportunities to go somewhere else. Especially the way it was going when we were there, 2-14, 3-13,” Casey said to Jason McCourty. “Those were some rough times. When you’re a loyal guy and you feel like things are going in the right direction and you’re that centerpiece, you got no choice but to fight it through. My mindset was to stick it out and things would get better.

“For us to get to that point to get better and to be a main focus of that and then you just throw me away to the trash like I wasn’t a main block of that … Coming off an injury the year before and playing the whole season for ya’ll. No complaints, I did everything you wanted me to do and you throw me like a piece of trash. At the end of the day, none of these businesses are loyal.”

No one ever said NFL teams had no uphold a standard of loyalty, so Casey sure doesn’t get any sympathy from us. He’s been well paid throughout his career, so the millions of dollars he’s been paid doesn’t make him a victim. 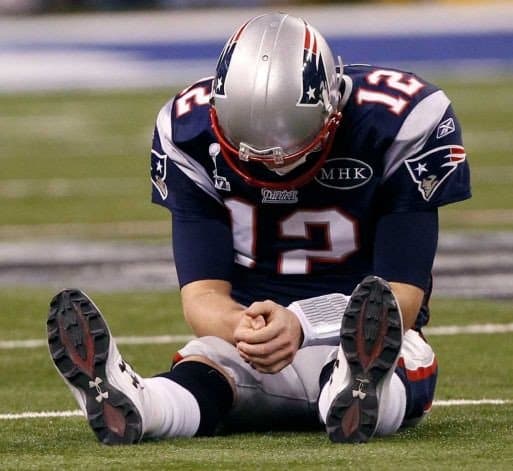 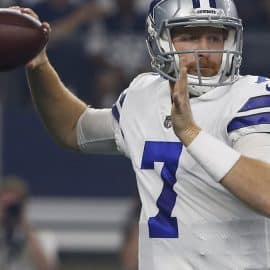 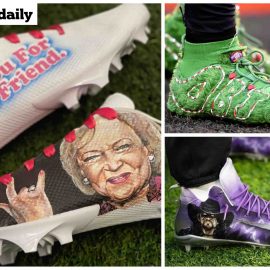 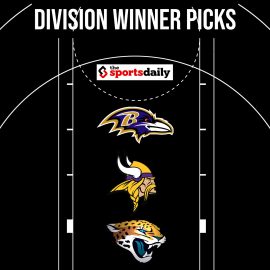 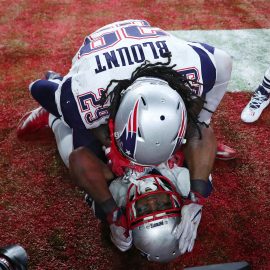 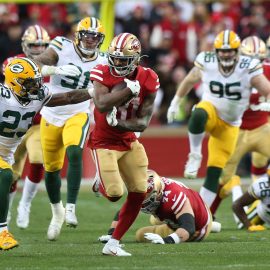