I make no secret of the fact that “justice is coming” was originally the tagline from Tombstone.  That Christmas release was of course during the 1994 AFC Championship season.  RIP to Steve Hendrickson, by the way.  But as soon as I read that those three words were left on a note at the Capitol last week, I knew someone would text, direct message, or e-mail me. 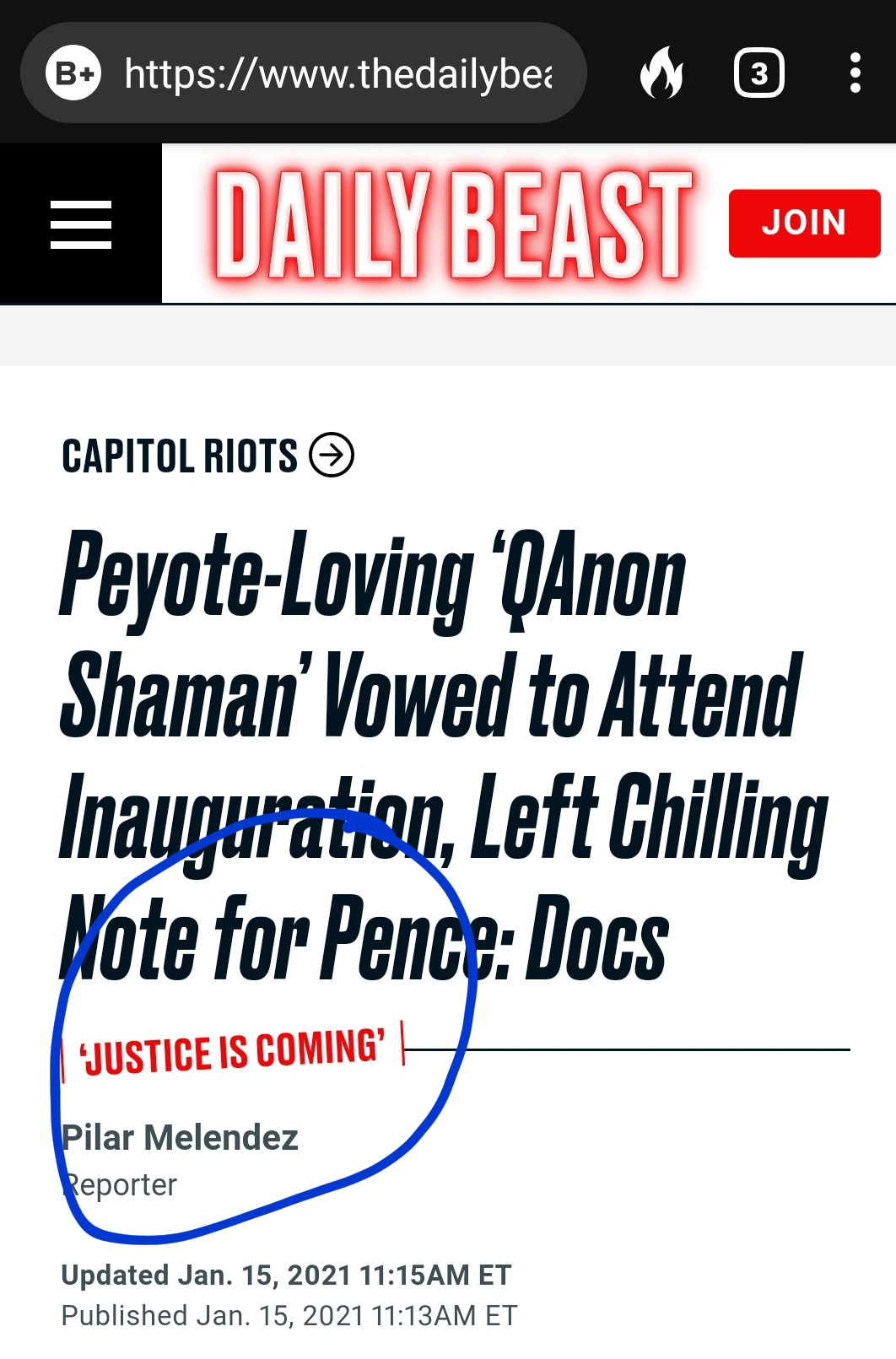 So let’s begin reclaiming those words again, among other things.  The playoffs are now in their second week and the Chargers are still trying to find a new coach.  I don’t know how serious they were about Saleh.  Was he their top choice over Daboll?  Where does Staley fit into all this?  It’s been well documented that only Svare and Schottenheimer became coaches after being defensive coordinators.  The former was a bust and the latter was fired for winning zero playoff games.  I don’t know where my JIC archives are from 2003, but I know that my thoughts on Marty never changed.  I knew he had a bad playoff history.  I can’t blame him for his two AFC Championship losses to Denver, but when you factor in his two first-round losses in San Diego you can’t deny he had some bad mojo.  At the time of his hiring, I wrote that his playoff record wouldn’t be so important since we hadn’t made it since 1995.

By the way, you might have seen on social media that I just found out that Brian Daboll graduated that year from my alma mater.  While I was seeing my final Dead shows and enduring the snowball game, he was playing ball at Rochester.  Apparently, an injury ending his career and led to his coaching gigs.

Honestly, I have no idea how good a coach he will be should be hire him.  I mention Marty since the “Spanos fired a 14 win coach” narrative still gets a lot of traction.  Coordinators don’t necessarily make good head coaches.  Yes, we interviewed Bruce Arians and Sean McDermott.  I have no idea how serious we were about hiring them and if we had whether they would have had success with the Chargers.  When we lost the second time to the Jets in the playoffs, Rex Ryan sent the game ball to Marty in a sign that we had somehow wronged him.  My only preference with the Chargers opening is that they find a guy with potential and don’t cheap out.  It would appear that they are taking this seriously.  Usually, the Chargers only hire guys no one else wants.  Of course, the only other team to interview Daboll was the Jets, who already hired Saleh.  But it would appear that is also because he is still coaching and the Bolts appear to be the front runner.  Not only did he go to high school with Telesco, but they apparently share the same agent.

That being said, I really hope the Spanoses didn’t keep Telesco around because of his Daboll connection.  It is really surprising that Telesco is getting to hire a third coach, whatever the reason.  Is it because they realize that next season they will actually have fans at SoFi.  Yes, I know that they make money no matter who is in the stands.  However, it would be that much better (and possibly more profitable) if they had their own fans.  Also, winning would also be good for business.  At this point, I’d support Telesco drafting a first-round offensive lineman just to keep the trend of making the right decisions going.

That’s all for now.  I guess we’ll know more about who the next coach is after the weekend.  Stay safe out there.  Here’s my first Black Crowes show from 1997: