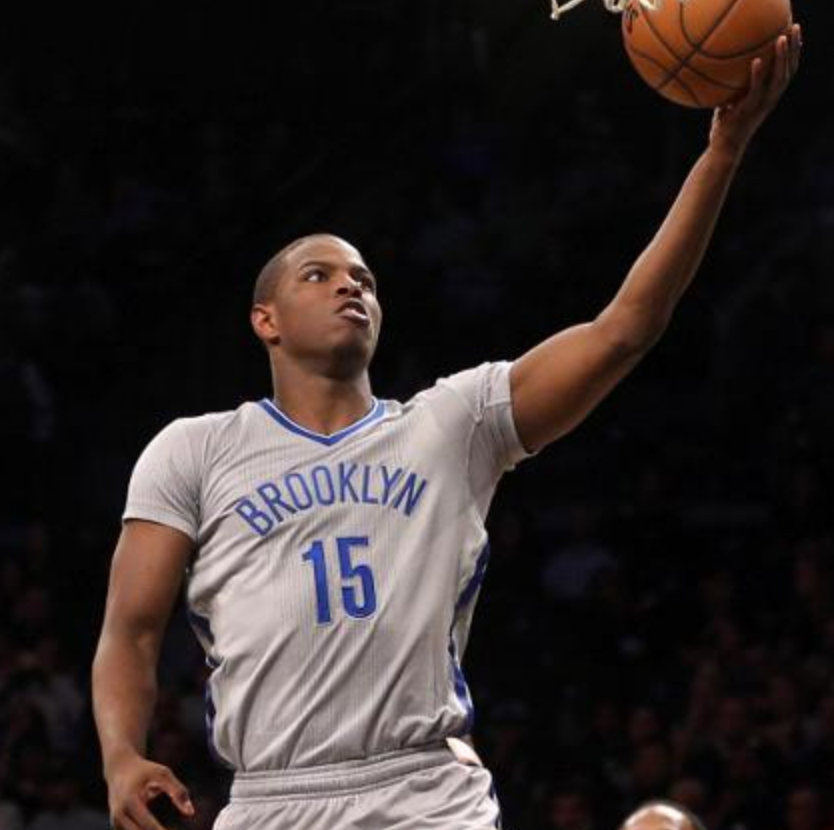 Correlation is not causation. That basic tenet of statistics is irrefutable; ice cream sales and crime both go up in the summer, but both are directly related to hotter temperatures, not each other.

Unfortunately, for many sports fans, correlation is causation, especially with regards to how teams perform without their best players due to injury, suspension, a trade or even foul trouble in basketball (see Bill Simmons’ Ewing Theory). Sometimes, for a variety of factors, team are able to overcome the loss of a key contributor and actually play better without them, even though the team — objectively — is better with said player.

For the 2016-17 Brooklyn Nets, Jeremy Lin is probably the team’s second-best player, after Brook Lopez. However, Lin has only played in eight games for Brooklyn this season, missing 17 with a hamstring strain and one with a sore back.

Since Lin returned from the hamstring issue last Monday against the Rockets, the Nets are 1-3. The one win they’ve garnered in that period was actually without Lin against the Lakers on Wednesday as he rested his back.

It would be stupid to say that Brooklyn beat the Lakers because Lin didn’t play, as he is by far the Nets’ best point guard. What it might hint at, though, is that maybe Lin hasn’t been optimally used by coach Kenny Atkinson since returning from injury.

In Brooklyn’s disappointing 108-107 loss to the 76ers on Sunday night, the Nets actually played well in the third quarter, holding a 9-point lead in the frame. But, as usual, Brooklyn watched that advantage fade away as Atkinson subbed out Lin for Isaiah Whitehead, making for a Whitehead/LeVert/Bogdanovic/Hollis-Jefferson/Scola lineup that would make most basketball purists cringe.

As you’d expect, that lineup fared miserably against a Philadelphia frontcourt including Joel Embiid and Ersan Ilyasova. The Nets started the fourth quarter with a three-point lead and, by the time any Brooklyn substitutions were made, it was the 76ers who were up 94-86. Yep, an 11-0 run in less than three minutes without any changes made on the floor.

That, somehow, wasn’t the only time Atkinson deployed such a lineup in Sunday’s game. He used it for over five minutes to start the second quarter, when it managed to hold serve. However, it was badly outrebounded by the likes of Jahlil Okafor, such as how it was in the fourth quarter but to a more deleterious effect on the scoreboard.

The 11-0 run, albeit diminished by a late surge by the Brooklyn starters, totally changed the course of the game. I get it though, Atkinson wanted to throw a starter in (Bogdanovic) with some reserves to spell time for Lin (on a minutes restriction) and Lopez.

The problem is he stuck with the lineup for way too long, especially once Embiid figured  he could dominate Scola on the glass and Ilyasova realized the height advantage he had over whomever was guarding him.

Overall, it was a disaster of a decision by Atkinson and cost Brooklyn a much-needed game considering the tough stretch coming up for the Nets. So, how could he have staggered his lineups differently, so that his team doesn’t have a net rating of almost -60 for over eight minutes in a one-point game again?

First off, that lineup is just way too stagnant and doesn’t involve the movement Bojan needs to get open for his preferred wing three-pointers. Scola’s lack of mobility really hampers offensive movement (why Anthony Bennett wasn’t put with this lineup astounds me, he has the size to deal with Okafor and Embiid) and the inconsistent shots of LeVert and Hollis-Jefferson allow the defense to collapse on the paint more easily on drives.

Bojan is a very good three-point shooter, but a lot of value comes from his newly developed ability to get to the rim both on-ball and off-ball. He and Lin have very good chemistry on backdoor cuts, and Whitehead just doesn’t have the vision yet to take advantage of that aspect of Bojan’s game.

That’s why, if Lin is going to be held to around 20 or so minutes a night, he should play with that group instead of Whitehead. The Brooklyn starters (Whitehead/Bojan/Kilpatrick/Booker/Lopez) since LeVert made his debut six games ago, have posted a net rating of +6.7 with a low turnover rate of 12.5 percent. Whitehead may be all over the place at times, but he works well with Kilpatrick in the backcourt and Bojan spotting up as Lopez and Booker manage the paint.

My thoughts on Bennett bringing much more to the table than Scola have been written on the site multiple times, but I also think Atkinson should consider moving Booker to that “mixed sub/starter” lineup for a few minutes at the start of the second and fourth quarters.

Booker can body up bigger opponents down low and is the Nets’ best defensive rebounder. A lineup of Lin and Bojan in the backcourt with Rondae, Booker and Bennett in the frontcourt is not great by any means, but it provides much more versatility than the one Atkinson has been relying on and negates the Nets’ lack of big depth.

So far, through 26 games as a head coach, Kenny Atkinson has clearly revealed what he’s great at (player development, getting guys to play hard) and what he isn’t so great at (rotation management). Even against a bad team like the 76ers, a lineup featuring a turnover-prone ballhandler with no one else who can reliably bring the ball up or create their own shot with just off-ball movement is never going to work. And if that lineup is going to throw a 36-year-old fading power forward against one of the NBA’s top big men, it inevitably will give up strings of points.

Atkinson did comment on his decision (as noted in Newsday’s Greg Logan’s gamer) to stick with the mismatched unit:

“At the beginning of the fourth, we had our young guys in. That’s what we’re doing, and we want those guys to get experience. Tonight, it maybe didn’t work out, but down the road, it will work out. We’ll see when Jeremy is back full, we can get back to a more stable rotation.”

He’s definitely right that this stuff will figure itself out more when Lin can play over 30 minutes again, but a major part of determining the true talent of this team is to see which guys work well with each other.

One of the few bright spots about this Nets team is its depth in terms of guys who can be mixed and matched. Even without Justin Hamilton (whose absence due to a migraine has been fairly long as this point) and a less-than-full-strength Lin, Brooklyn has a lot of solid pieces. The problem is when they aren’t put together properly, it spells disaster.

Also, it’s probably never a great idea to put two true rookies in the same backcourt without a legitimate low-post option to fall back on. I get that LeVert, a first rounder, has to play and I fully agree with getting him his minutes even before he is truly ready, but he and Whitehead have to be staggered. You could even go small with Whitehead, LeVert and Kilpatrick with Booker and Bennett up front, and that would be better than what was on the court in Philly when Brooklyn blew a very winnable game. 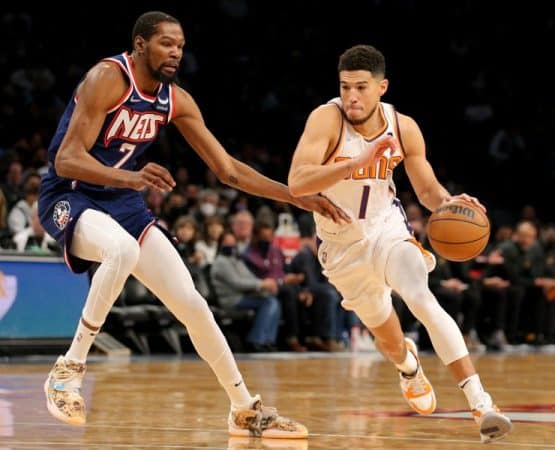 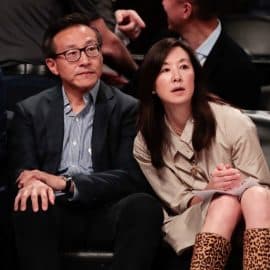