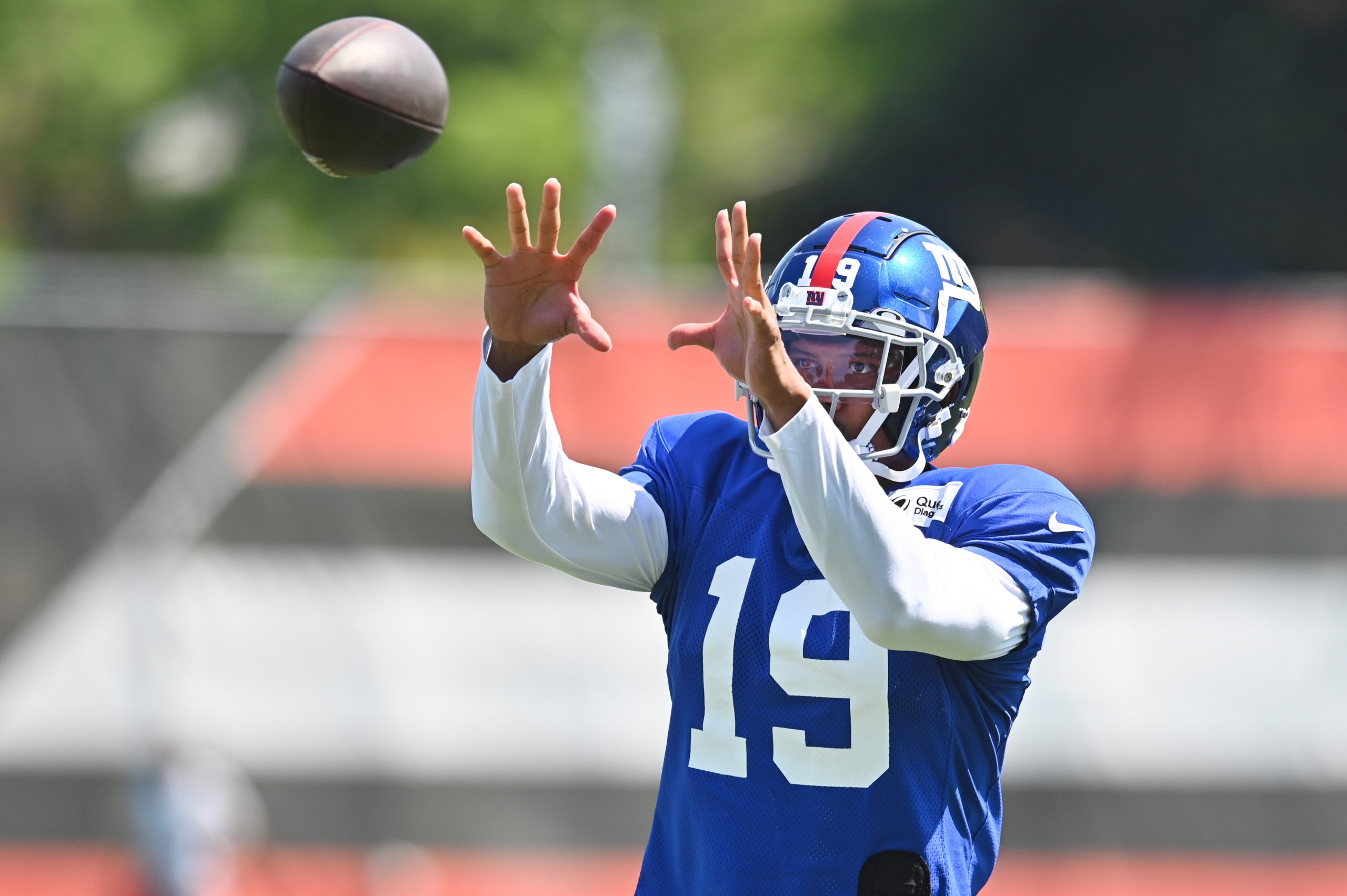 The Giants made a big splash signing Kenny Golladay in free agency, but even he knows the team’s offense might have some growing pains to start the season.

Golladay will round out a star-studded offense, joining Saquon Barkley, Sterling Shepard, Darius Slayton and Evan Engram. Quarterback Daniel Jones is now out of excuses, as the team has surrounded him with plenty of weapons to throw to, in what figures to be a make-or-break campaign.

And while Golladay appears excited to play in the new environment, he also knows the offense might take some time to jell.

“I mean, I’m excited. When I look in the huddle and see all those guys, it’s very exciting,” Golladay said, via NFL.com. “But people have been in and out of the lineup, so we’re going to be a little probably slow to get off. But we’ve got some workers on this team and I feel like if we put the work in, I feel like we can be really special.” 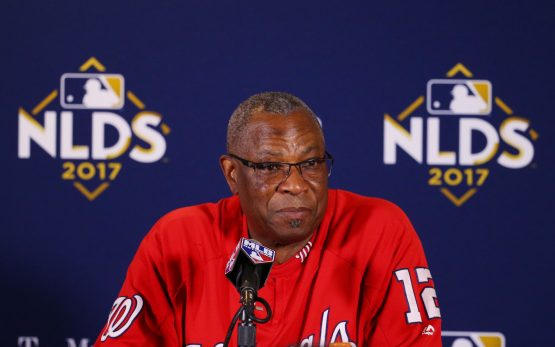 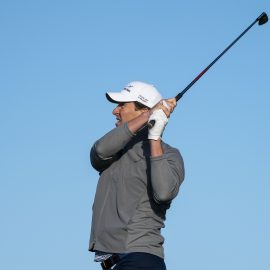 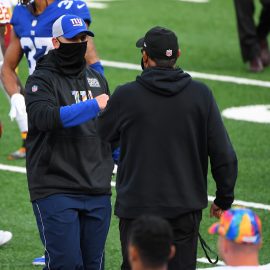 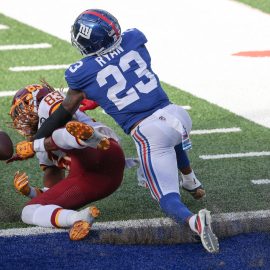 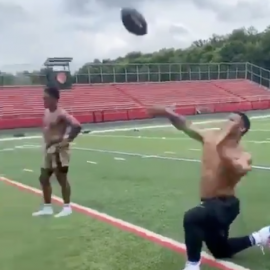 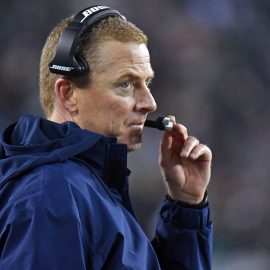