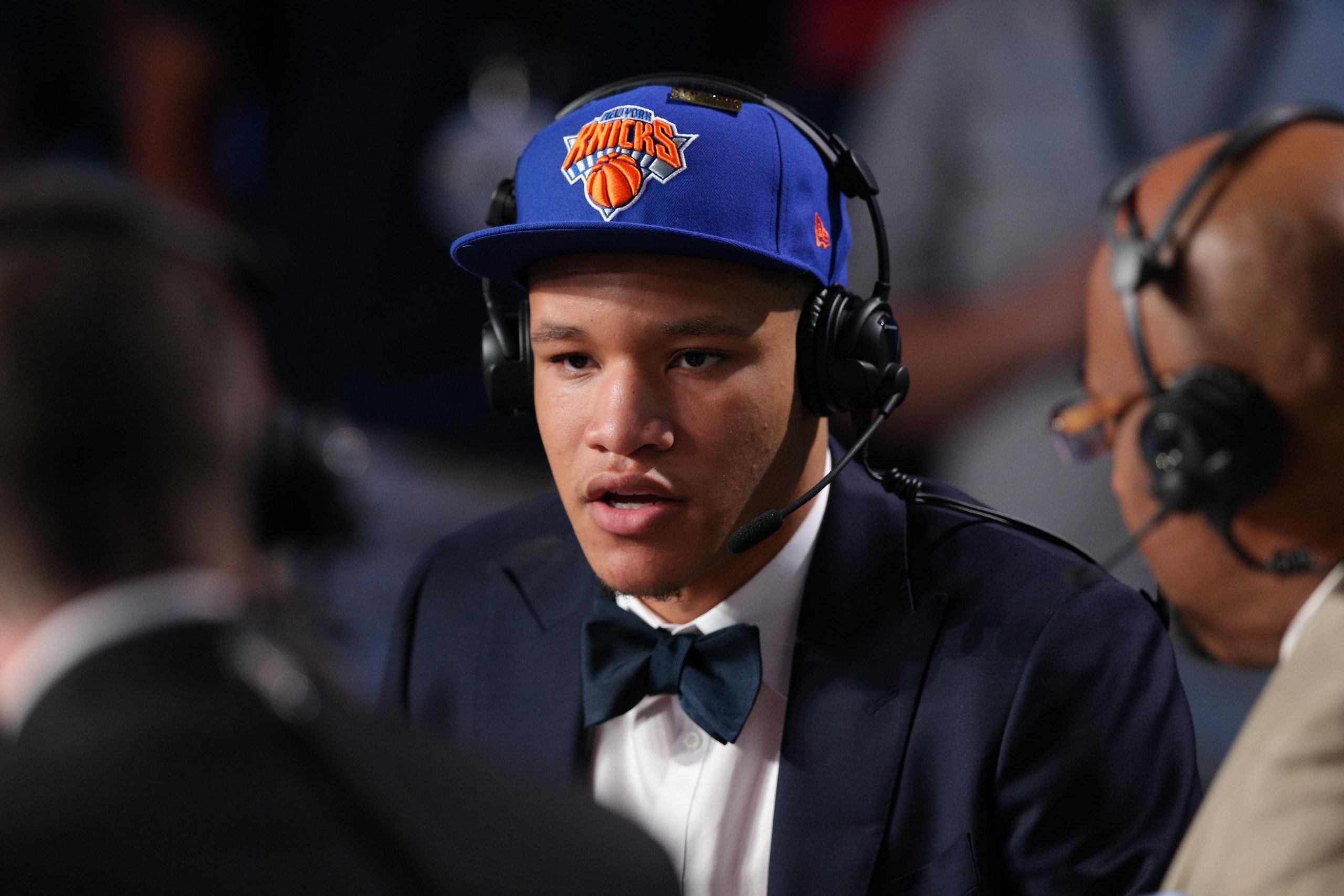 As the Knicks prepare for battle in Sin City to open up July, the team has announced its roster for NBA Summer League. The youthful group (h/t to Ian Begley for tweet form) breaks down as follows:

As New York looks to get younger and build a successful culture organically, five players (Frank Ntilikina, Troy Williams, Damyean Dotson, Luke Kornet, and Isaiah Hicks) played for the team this past season. Two more (Billy Garrett and Paul Walker) suited up for the Westchester Knicks of the G League.

With all of these internal connections, it makes sense that G League Coach of the Year award winner Mike Miller will have the opportunity to coach this squad. He already has experience (and in turn, a certain level of rapport) with five of these players. It also gives him the chance to develop a comfort level with prospects like Kevin Knox, Mitchell Robinson, and Allonzo Trier — all of whom one could argue will see time in Westchester at some point in the coming campaign.

Looking beyond the expected names here, Tony Taylor is someone who has been on the team’s radar for almost six years now. He’s a local Westchester product, who is an unselfish floor general and a strong defensive player against opposing point guards. He’s not as explosive offensively, but he’s a skilled player. Having previously played for the Tulsa 66ers (now the OKC Blue) of the G League, Taylor has spent the last few seasons overseas. At 27 years old, he’s the elder statesman of this squad. It should benefit the Knicks to see what this most recent time playing abroad has done for his development.