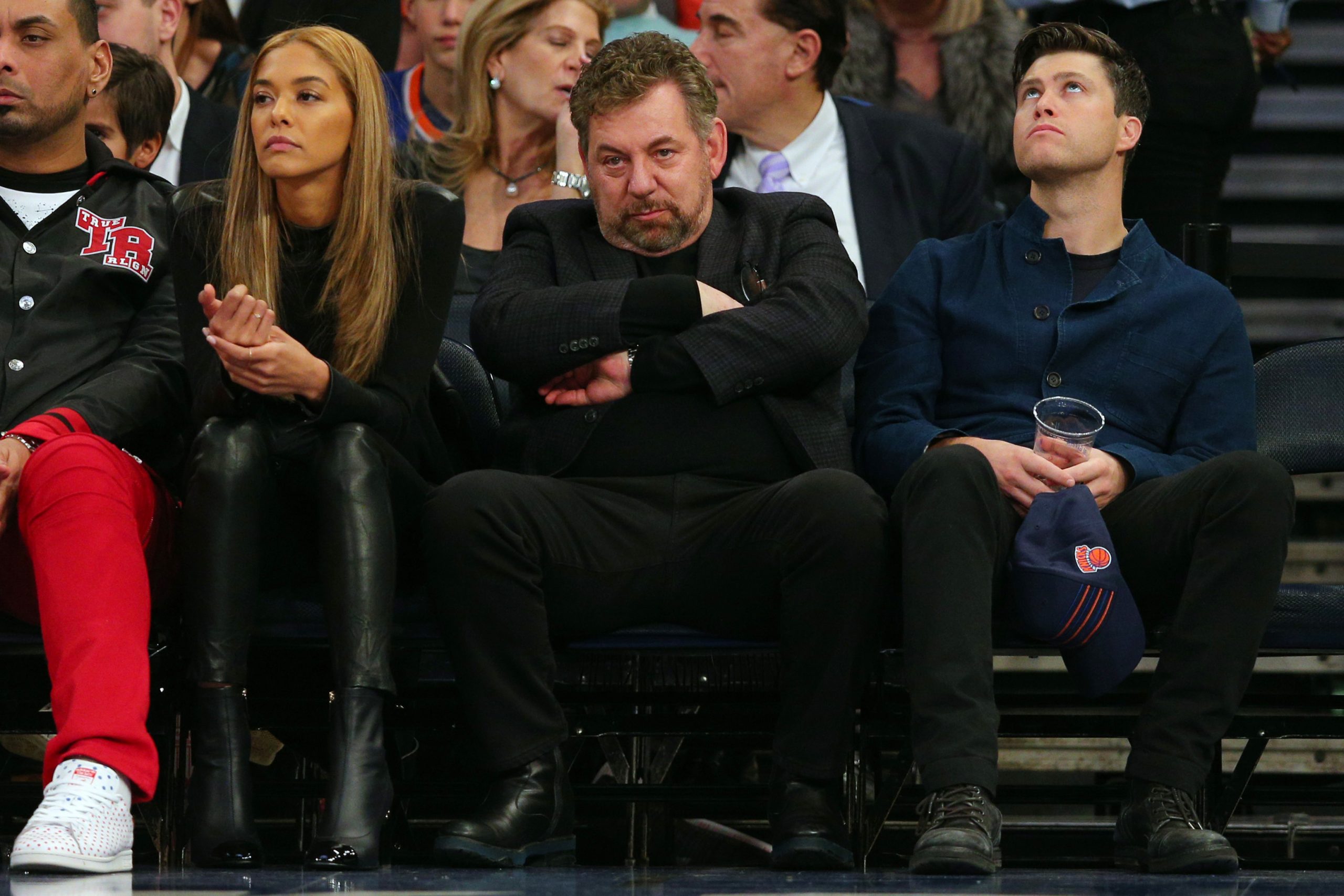 Reports are circulating about the Knicks hiring CAA agent Leon Rose as team president, but the owner wants the public to pump the brakes on those rumors.

It’s interesting, because more than one source has reported that the Knicks plan to hire Rose, and the Knicks are known for being a leaky organization that doesn’t handle is business well from the top. That could be due to the way they’ve treated certain media members over the years, and have looked to control access, which obviously doesn’t go over well with reporters.

Whatever the reason, the fact remains that the media world believes Rose will be the team’s new president, while its owner, James Dolan, is stating that the Knicks is still continuing along on its search for the right candidate.

James Dolan says in statement Knicks are "actively looking" for a new team president & hope to finish the search ASAP.
"I am not selling," he said. "But I am determined to find the right leader for the Knicks who will ensure the long-term success" for NY.https://t.co/oDNIC1Oxnz pic.twitter.com/srobaC3rf7

It’s hard not to trust the journo world on this one, given Dolan’s history, but we’ll find out in the coming days who was right.