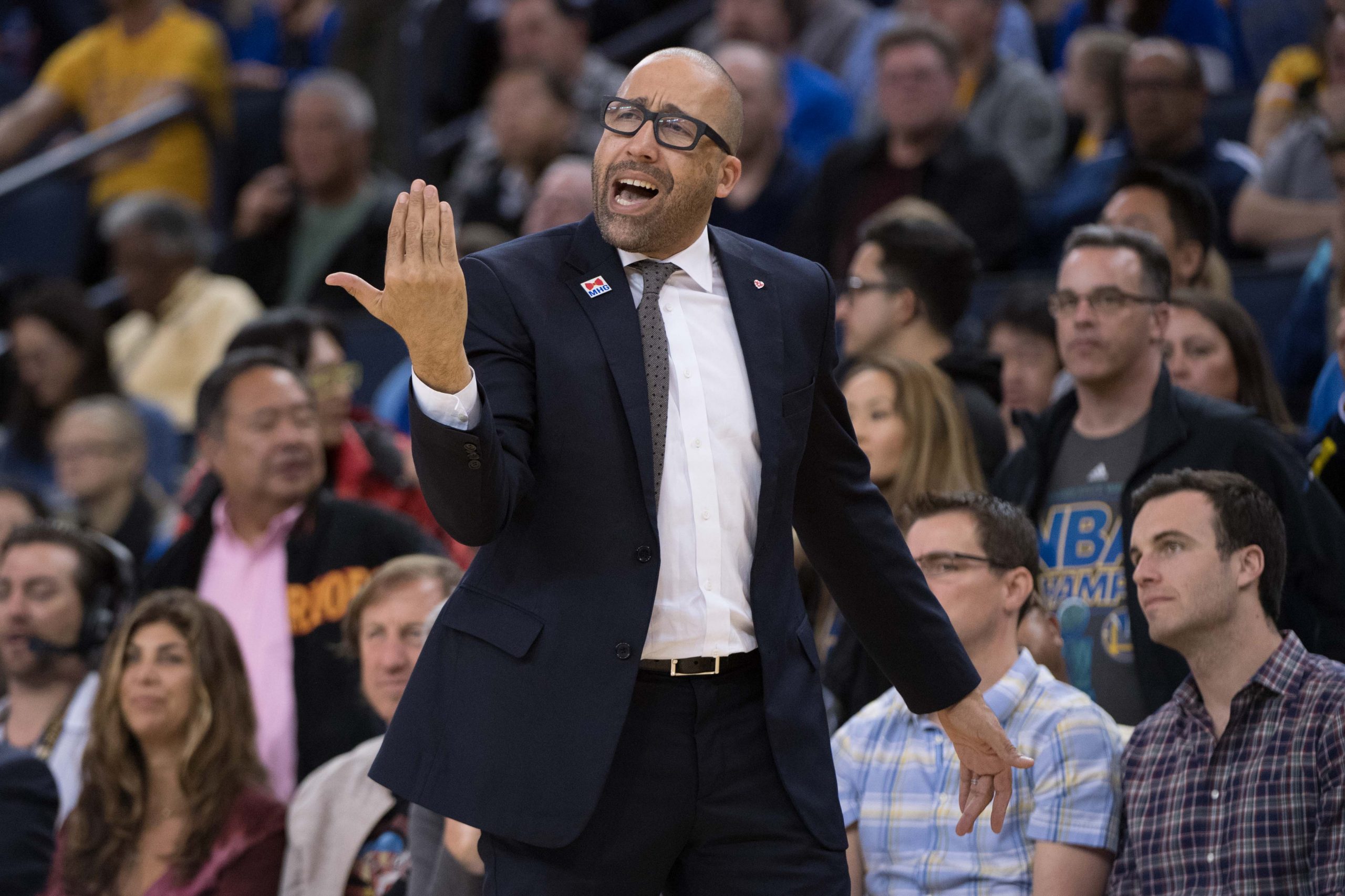 The search is over. According to Adrian Wojnarowski, the Knicks have agreed to a four year deal with David Fizdale to become the team’s next head coach.

This hire is a home run, and given how well regarded Fizdale is around the league, many outsiders will think so as well. He has supporters like LeBron James and Dwyane Wade who have continued to sing his praises. He can relate well to players off the court, which results in easy motivation when it comes to producing on the court as well.

Having also been courted by teams like the Hawks, Suns, and Bucks, it was best the Knicks acted quickly and pulled the trigger at this point, following a lengthy and in-depth coaching search. Coincidentally enough, such an evaluation period also included conversations with Mike Woodson and Juwan Howard, both of whom Fizdale has worked with in the past. The aforementioned pair also has familiarity with General Manager Scott Perry (and Woodson with Steve Mills as well), so it wouldn’t be surprising to see them join a stellar staff assembled by Fizdale.

Fizdale is someone who holds defense in high regard and is always going to stand behind and support his players. He led an underdog Grizzlies squad to the postseason last season, amassing a 43-39 record in a competitive Western Conference. After a premature ousting this past season, Fizdale didn’t lay back on the couch after getting fired. He most recently spent time with the Warriors, observing Steve Kerr during postseason practices. What’s more, he also told our friend Michael Rapaport on the I Am Rapaport stereo podcast that he had been using his time off to do case studies on past playoff squads, including Larry Brown’s defensive-minded (and championship winning) Detroit Pistons club.

The head coach was highly coveted by a number of Knickerbocker opponents, which should verify that the team was indeed on the right track. This is a very solid hire. More to come.