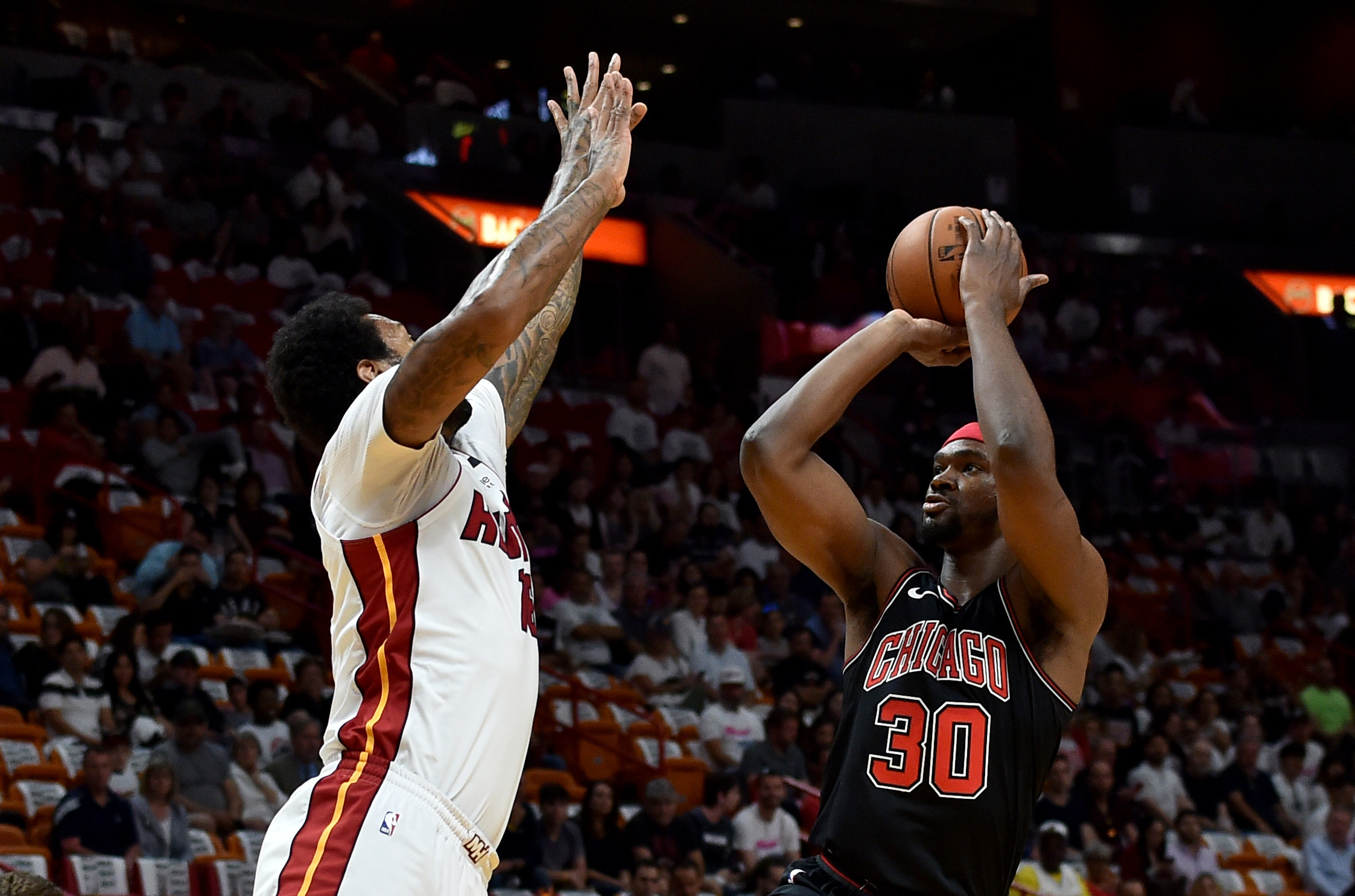 In a somewhat surprising roster move, the Knicks announced the signing of power forward Noah Vonleh on Tuesday. This brings the roster back up to 16 players (one more than the maximum allowed, even after the release of Troy Williams), plus two two-way prospects.

Set to be 23 years old in August, Vonleh just split his fourth NBA season with the Blazers and Bulls. He appeared in 55 total games, averaging 4.9 points and 5.8 rebounds. Given the potential he displayed in his final 21 games with Chicago after taking a more elevated role, such a signing could prove to be a good fit for New York. Vonleh has shown traces similar to that of a poor man’s Kyle O’Quinn.

Where the minutes, or respective roster spot, will come from, remains to be seen. The Knicks could choose to amnesty Joakim Noah or waive another promising prospect of sorts to make room for Vonleh. Still a youngster who has struggled to secure consistent minutes in the NBA just yet, it wouldn’t be a total shock for Vonleh to be waived following training and then sent to Westchester as a G League affiliate player, a la Trey Burke last season.

Either way, Vonleh’s acquisition is another a low-risk, high-reward like move by the Knicks’ front office. They truly thrive on the mentality that one man’s trash can be another man’s treasure. The big man is yet another under-25 year old former lottery pick. He went ninth overall in the 2014 NBA Draft, and while Vonleh hasn’t thrived like some may have originally thought, he’s slowly but surely entering his prime and New York is poised to reap the benefits for taking a chance.