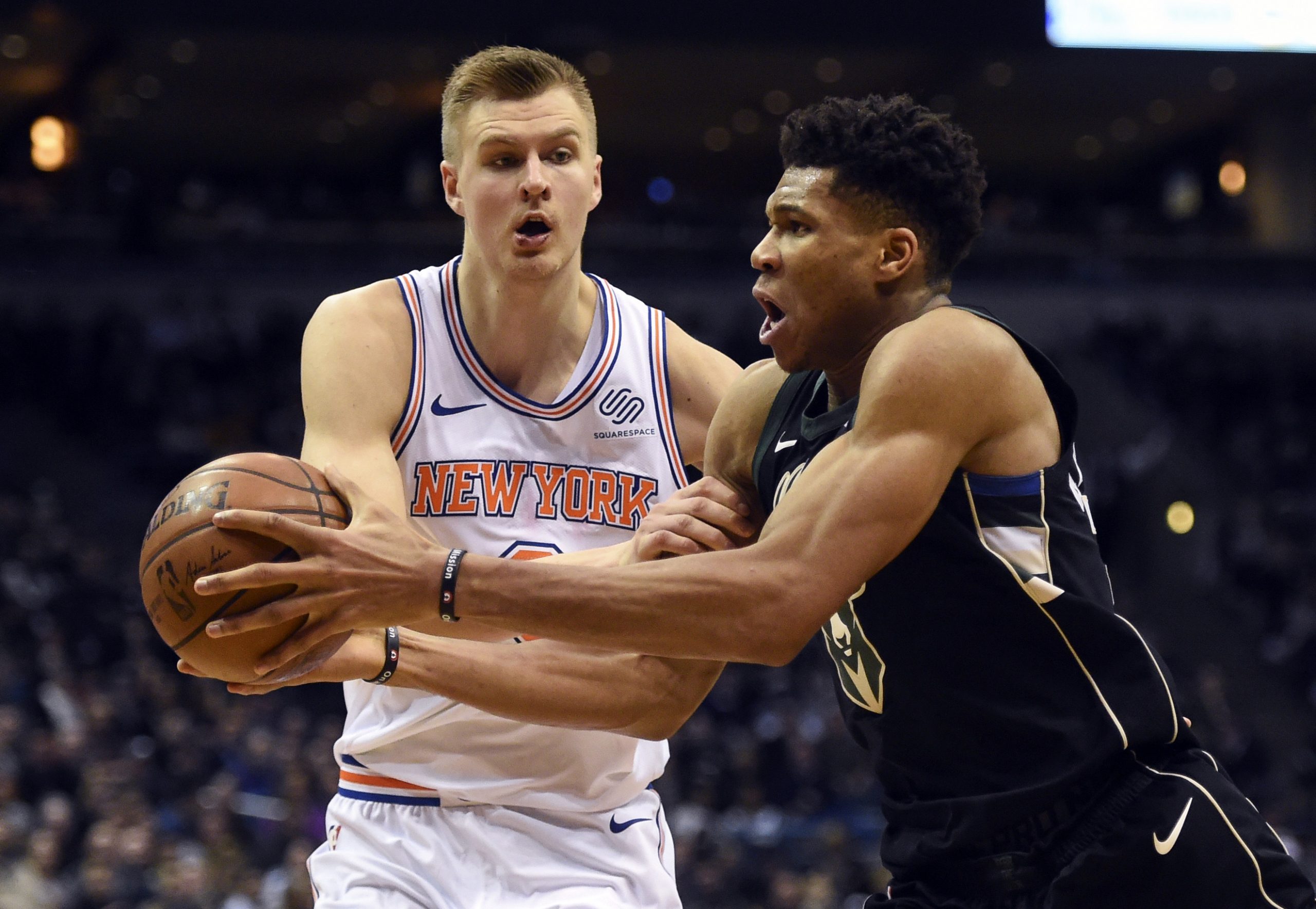 Despite the Knicks’ recent struggles, the team has always been considered a popular brand on the national stage. Playing in The World’s Most Famous Arena provides the team with plenty of clout — so much so, that the NBA has decided to keep a particular tradition alive this coming holiday season. New York will be featured in one of the league’s five games on Christmas Day, facing off against the Milwaukee Bucks at noon.

NBA on Christmas Day should be 🔥

Giannis Antetokounmpo will come into town, and the NBA is likely hoping that that by some miracle, Kristaps Porzingis will be healthy enough to suit up by then as well. At this point, it’s difficult to say what may serve the Knicks’ best interests, but it would be quite the story if the Latvian stallion were able to make his season debut on this particular date. That would certainly up the ratings (and the respective hype) a bit.

As two of the game’s top international talents, Antetokounmpo vs. Porzingis is a rivalry that the NBA has long wanted to hype up and take advantage of. Unfortunately, New York’s inability to sustain a competitive edge (all while Antetokounmpo continues to rise up and take the Bucks to new heights) hasn’t really allowed things to cultivate as expected or hoped. Porzingis’ ACL injury won’t make things any easier, but if by some miracle the Knicks begin this coming season on a hot streak, perhaps he’ll be motivated to return early.

That, of course, is unexpected.