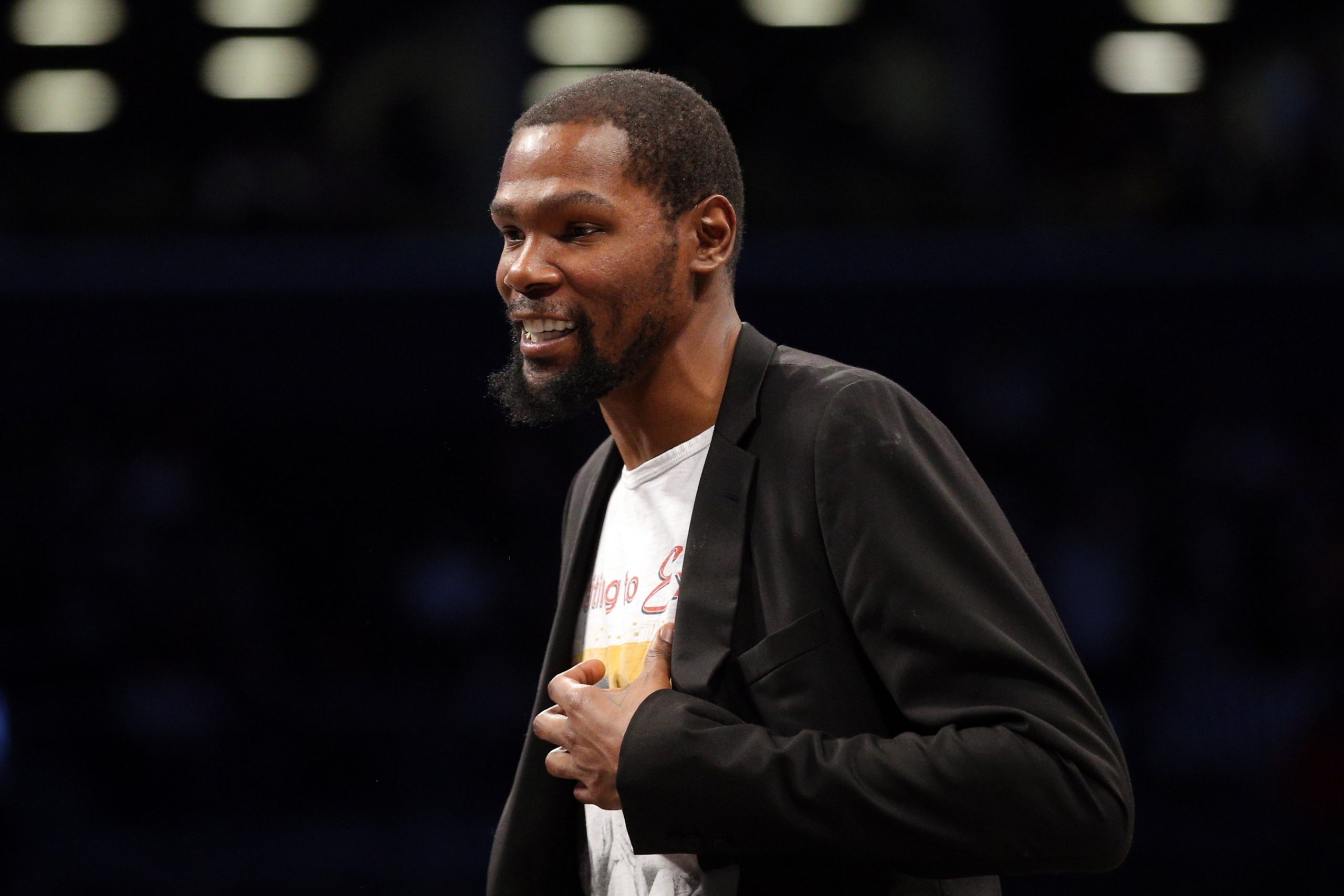 The Knicks may have new faces in their front office, but the circus has continued to roll on, with the team still trying to sell ridiculous theories to anyone that will listen.

One would think that the team would be over the fact that superstar Kevin Durant (as well as Kyrie Irving) elected to sign with the “other” New York team, given that it happened a year ago. Not only that, Durant hasn’t even played in a game since roughly that time, having suffered a torn Achilles in the 2019 NBA Finals.

But the Knicks are continuing to pound the drum that they were not only in the running for Durant, but they, for some reason, believe he was going to sign with them had he not suffered a torn Achilles, according to Ian Begley of SNY.

The logic behind that ridiculous theory doesn’t add up. There’s no difference in signing with one team simply because Durant had to sit out one season versus the other. It’s true that the Nets are known to have one of the best medical staffs in the league, but let’s be honest: The Knicks are a mess from top to bottom, and they’re a losing organization. Their culture needs to be fixed, and there’s no way Durant would’ve wanted to play there. Just give it a rest already.