Kuhnhackl returns to practice after rehab stint in AHL 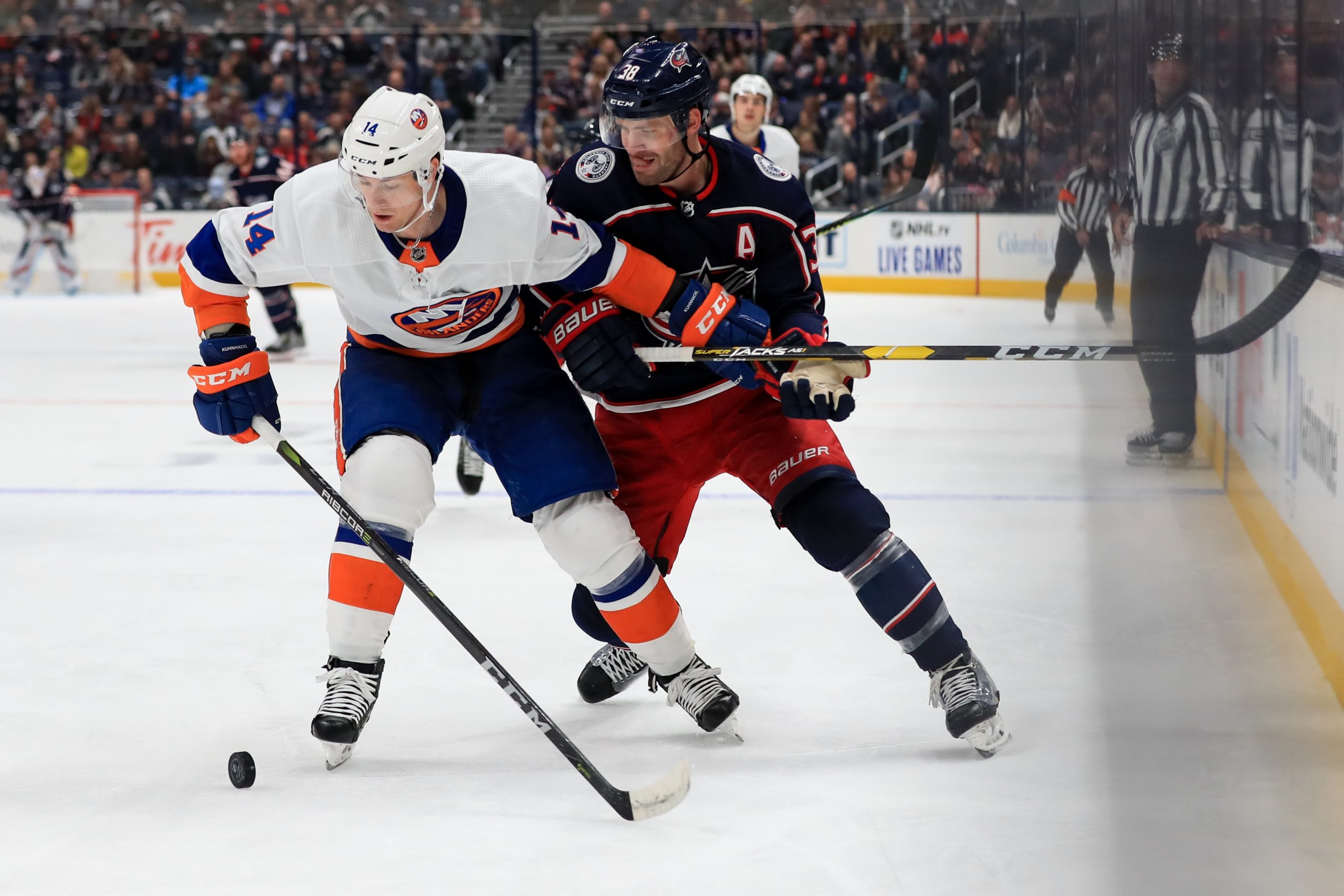 Tom Kuhnhackl was back on the ice with the big club on Monday morning.

Kuhnhackl was recalled from AHL Bridgeport and practiced with the Islanders on Long Island for the first time since he was injured in October. The Islanders’ forward suffered a lower-body injury after awkwardly going into the boards in Ottawa on Oct. 25.

After being placed on long-term injured reserve, he was sent to Bridgeport on a rehabbing stint on Dec. 5.

“It’s nice to get back and skate with the team,” Kuhnhackl told reporters at Northwell Health Ice Center on Monday. “It’s been almost eight weeks since the injury. It’s nice to spend some time with the team again,” 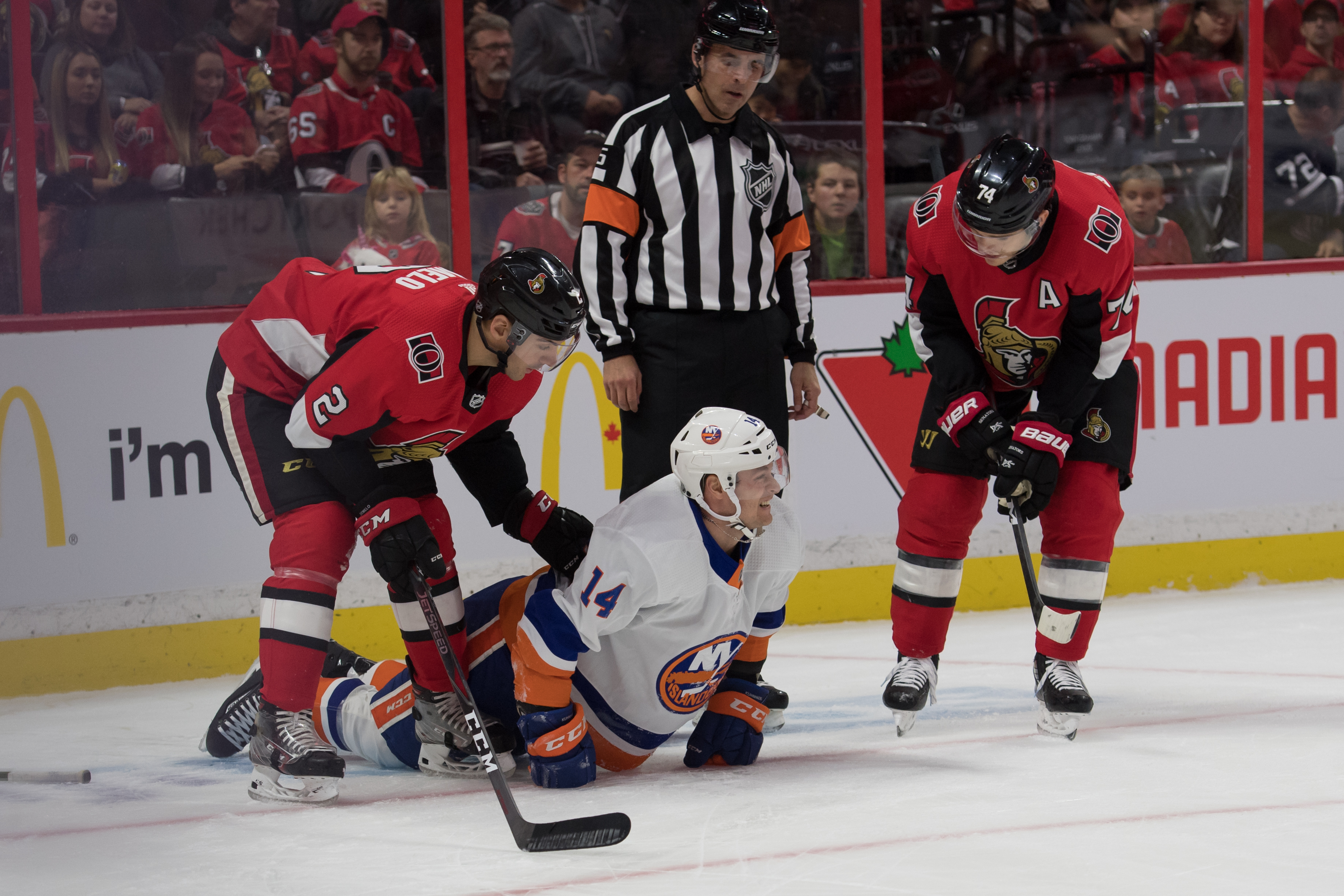 Islanders coach Barry Trotz hadn’t determined if Kuhnhackl would play against the Nashville Predators on Tuesday. That decision will likely come before the game.

The Islanders are dealing with another injury at the moment to bottom-six forward Michael Dal Colle. The 23-year old suffered an upper-body injury in Saturday’s win over the Buffalo Sabres and is considered day-to-day.

That could lead to Kuhnhackl being inserted into the lineup quickly.

“I’ll see how it is. I think (Kuhnhackl) had it tested pretty good in Bridgeport and he looked fine today,” Trotz said. “We’ll make a decision on that, but he’ll be in the mix real quick here.”

Kuhnhackl appeared in four games with the Bridgeport Sound Tigers during his rehab stint in the AHL. He had two assists in that span.

The 27-year-old said that his focus when he first started skating again was just to work on getting back into shape and get his feet back under him on the ice.

“When I went down to Bridgeport it was just trying to get into game shape again,” Kuhnhackl said. “Trying to get my timing back again and I think it was a really good time down there.”