Kyle Kuzma actually has ‘no idea’ about role in Lakers offense 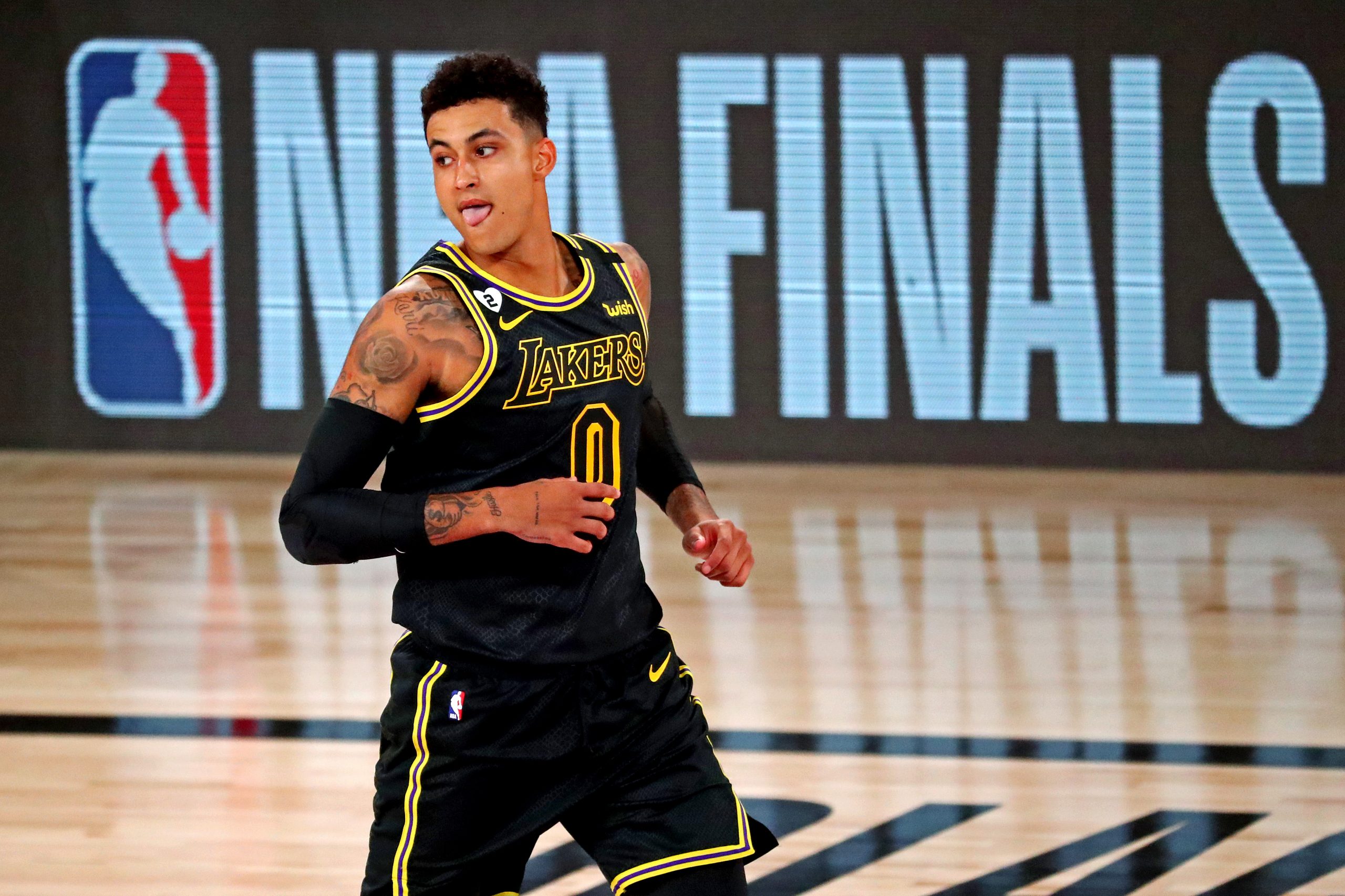 Kyle Kuzma has yet to develop into the player he was projected to become, and his future with the Lakers remains uncertain.

Kuzma was nearly traded away to the Pelicans in the Anthony Davis trade, but the Lakers did all they could to retain him, and did. But he took more of a backseat last season, with a number of veterans eating up minutes on the wing that he had previously been seeing. Kuzma’s efficiency, but most importantly, his defense, were major issues that had plagued him in the past, and the Lakers fared better without him on the floor.

He did, however, thrive in a more limited role last season. The Lakers toyed with a number of different lineups, and seemed to find a few combinations that worked with Kuzma. He saw his minutes per game plummet from 33.1 to 25.0, but he shot the ball better from the perimeter (31.6 percent from three-point range), and wasn’t as big of a liability on defense.

In the meantime, though, Kuzma is looking at his impending free agency, and the future for him is uncertain. And that’s not all that is, either. Kuzma was asked about his role in the offense this season, and he didn’t seem to be aware of exactly what that’ll entail.

It’ll be interesting to see how it all plays out.