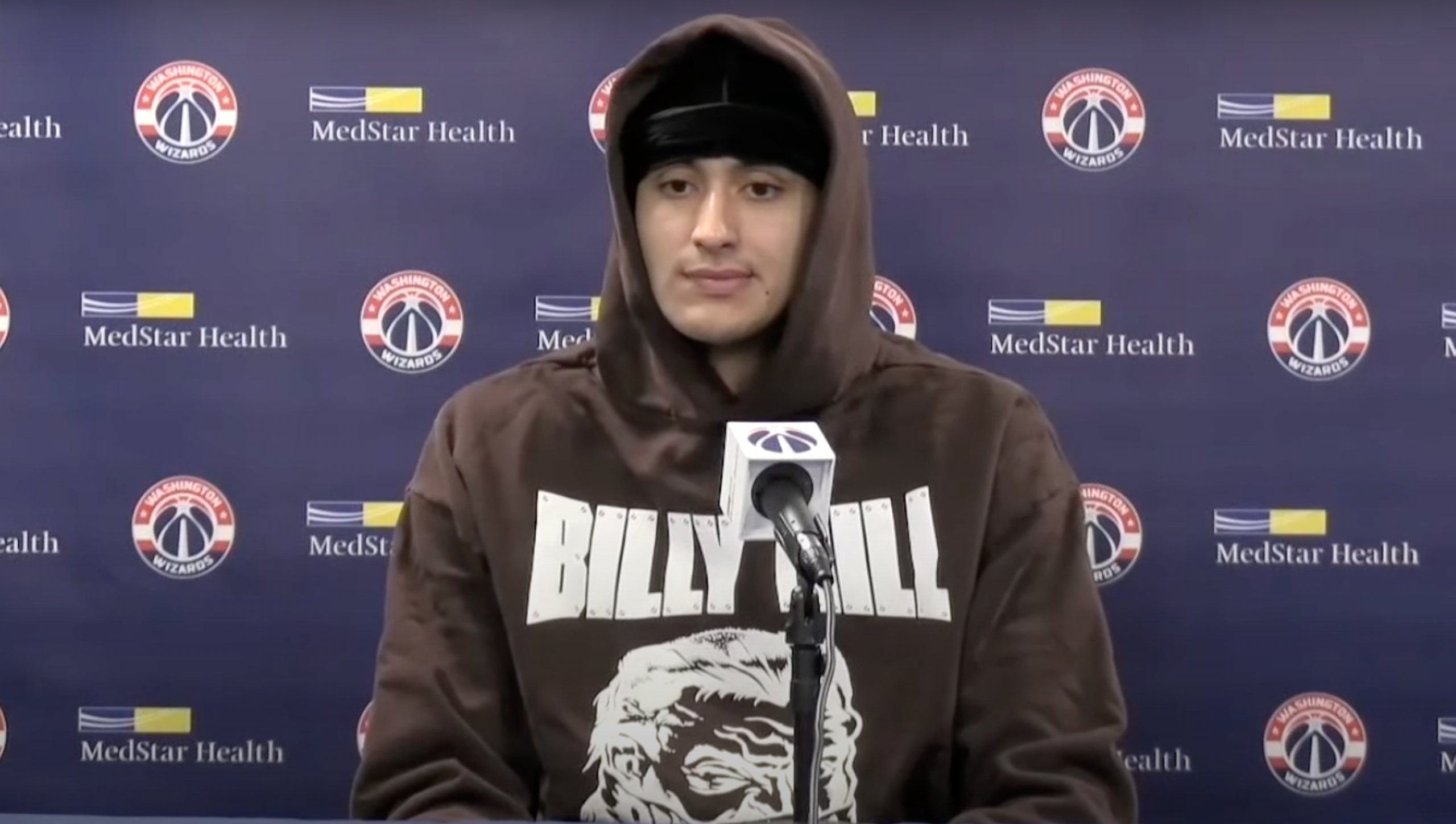 The Washington Wizards fell to the Sacramento Kings, 123-110, on Saturday night at Capital One Arena. Kristaps Porzingis (right knee bone bruise, day-to-day) did not play but fans got to see the Wizards debuts of Ish Smith and Vernon Carey Jr. For Smith it’s safe to say it was also his return back to D.C. after departing just five months ago in September from the area. Kyle Kuzma, Corey Kispert, and Wes Unseld Jr. spoke to the media after the game and you can see the full interviews here.

Porzingis (right knee bone bruise) will not make his Wizards debut tonight vs. Kings but has passed his physical and considered day-to-day. pic.twitter.com/jagxqKgAsJ

Kyle Kuzma on the element Ish Smith brings to the Wizards:

“We saw a little bit of him and he does a great job just being a point guard, being traditional, pass first. I love how he’s always looking up the floor and at potential transition opportunities. He does a good job getting to the elbow and getting to his shot and he knows his game and we’re excited to continue to play with him.”

Corey Kispert on his development after two 20-point games in his last three:

“There’s definitely some stuff to clean up, I’ve been working really hard with our skills development people kind of ironing out a few things but as far as my play on the court yes I feel much more comfortable. I can get to my spots and do what I want to do. As far as the assists go tonight the credit goes to everybody else. They were able to knock down shots, Rui, Kuz, Pope, Ish, the guys really made it easy on me. The defense is kind of flooding over so one more pass was natural and they knocked it down.”

Wes Unseld Jr. on the way things spiraled for the Wizards as the game went on:

“Honestly I thought the first quarter was solid (and) decent. As we continued to score a bit, our mindset shifted as far as ‘hey we can trade baskets to stay in this game’. They’re (the Kings) are a potent offensive team. From the end of the second on, they really pushed the tempo and really put it on us so there’s some things to clean up but on the flip side I thought we played hard, tried to continue to play together and play the right way, move the ball, especially in that first half, but the defense obviously, three quarters of 31 points, they scored 99 points in the last three quarters and I thought it started toward the end of the half. They had a big run there that led to some momentum in the third quarter.”