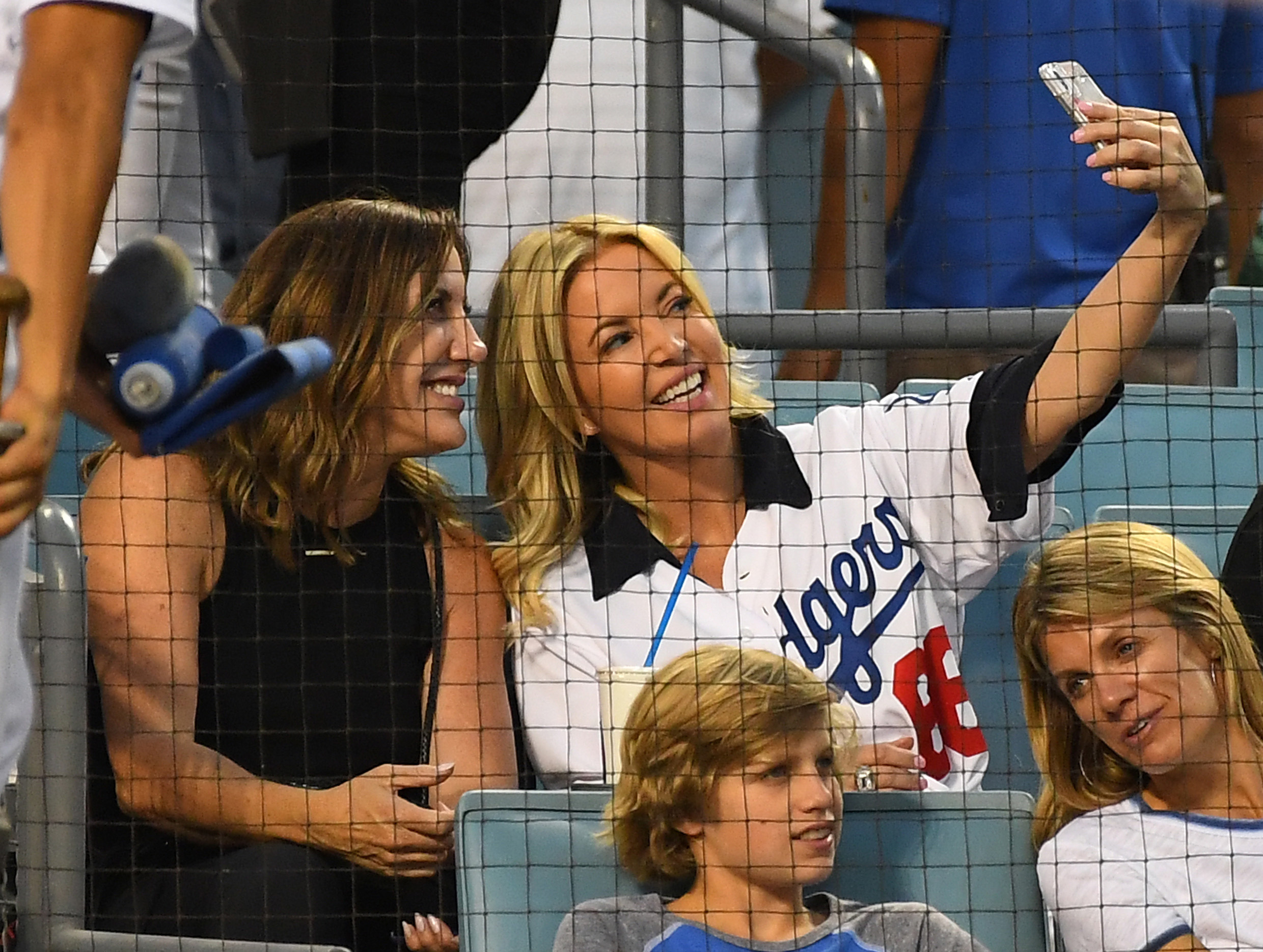 The Lakers have become the most dysfunctional organization in the NBA, and yet, somehow, team owner Jeanie Buss has fell silent.

Buss failed to weigh in on the state of the team, when they began losing a slew of games, and failed to make the playoffs, despite having LeBron James on their roster. Not only that, Buss didn’t even release a statement when former team president Magic Johnson elected to step down.

But she did make a statement on social media Wednesday — well, kind of. The popular Lakers blog Silver Screen & Roll wrote about Johnson’s biggest regret on the job, and Buss ‘liked’ it on Twitter, which is the only Lakers-centric engagement/activity we’ve seen from here on social media in quite a long time.

And, get this: The article actually advocated for firing Lakers general manager Rob Pelinka, who is still employed by the team. Awkward, right? 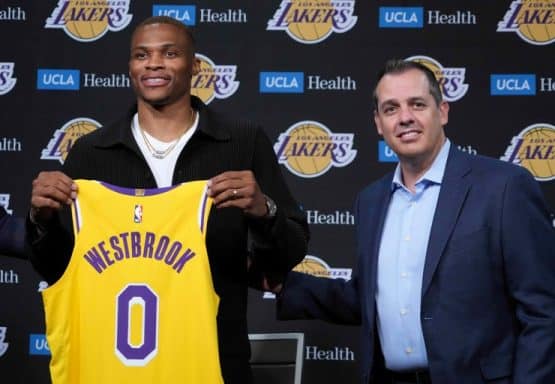 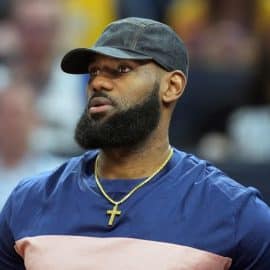 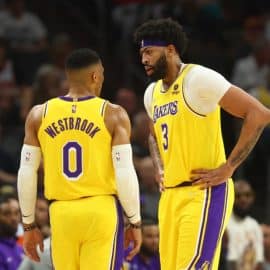 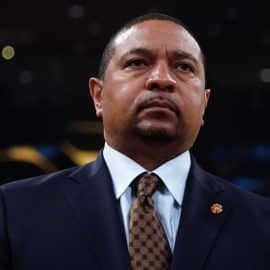 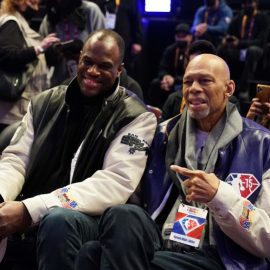