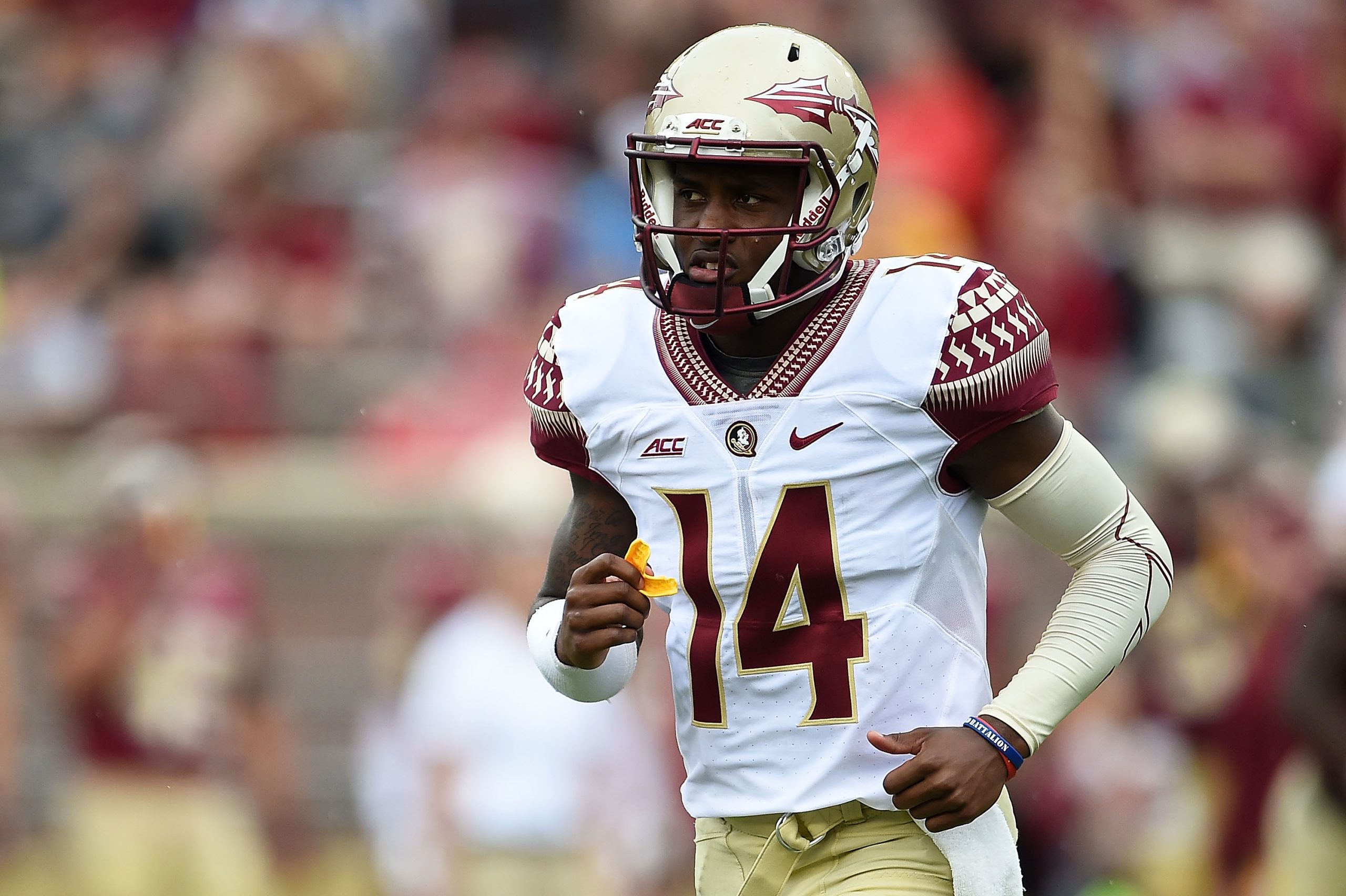 Johnson is expected to compete for the starting quarterback job in what could be a very high powered offense led by Lane Kiffin. Johnson was a “Mr. Football” coming out of Jacksonville, Florida before he made a terrible decision by raising his hand and hurting a woman. At East Mississippi Community College, Johnson threw 2,646 yards and 26 touchdowns for a team that has recently been featured on a Netflix documentary. Johnson will have three years of eligibility remaining after he enrolls at FAU in January.