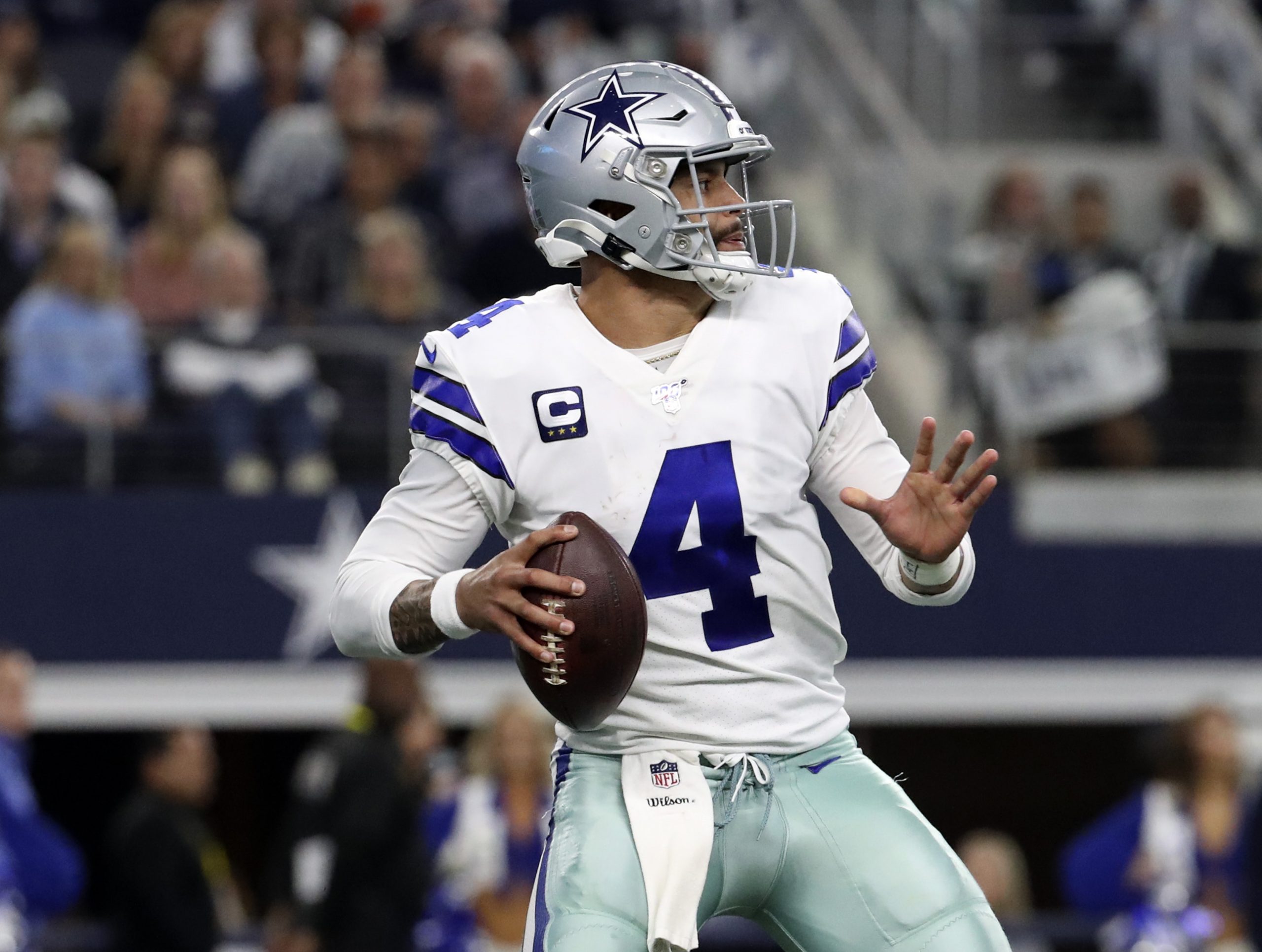 Cowboys fans are growing more and more tense with each passing week, as quarterback Dak Prescott is still without a long-term contract, possibly leading to a distraction in the future.

In the meantime, Prescott was hit with the franchise tag, which would pay him a cool $31.409 million this season. However, he may want the insurance and guaranteed money that comes along with a long-term deal, which could result in him holding out. Players are always concerned about getting injured, but that fear is magnified this season, with the coronavirus in the mix, especially since a number of Cowboys players have already tested positiive.

However, the latest rumors suggest that Prescott won’t hold out on his contract, as the Cowboys won’t let it get to that point, according to a report from Jay Glazer of The Athletic.

“They won’t,” Glazer wrote in his mailbag, when asked about a potential holdout. “Absolutely not. It’s not part of their plan. Dak Prescott will be a part of the Dallas Cowboys for a long, long time. They will get this worked out.”

If Prescott’s camp doesn’t become a bit more reasonable as far as their demands go, then we could see this situation lingering longer than that report suggests. Time will tell.