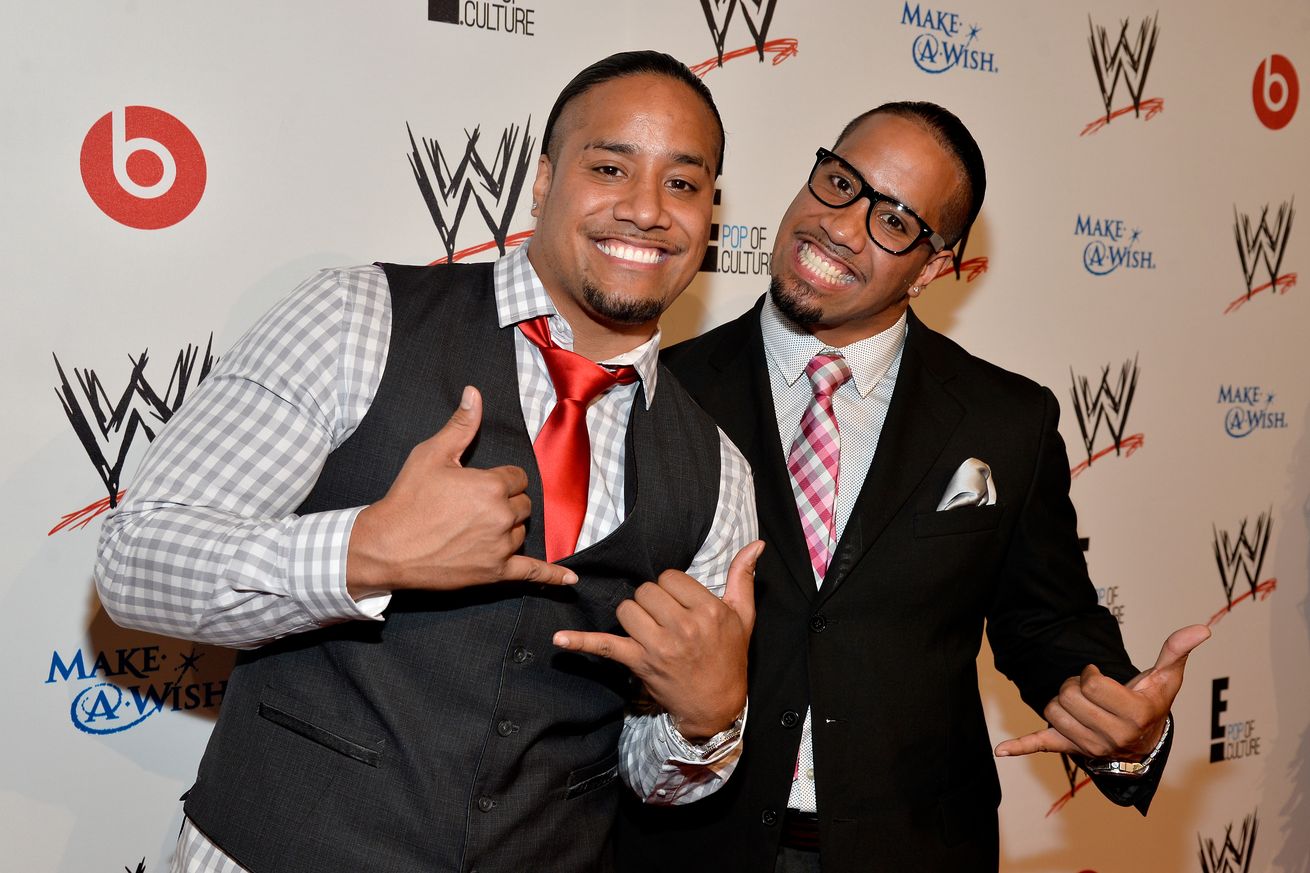 The WWE is under pressure to re-sign their superstar due to several other promotion wanting to sign their talent. Dean Ambrose is the first domino in the WWE, as he will leave the company in April when his contract expires.

Forbes offered an update on each of these superstar contracts, as these will be closely monitored more throughout the year.

The Usos: Deal expires in April. They currently have not signed a new deal with the WWE. Reportedly, there is a concern they could leave the company when their contract expires.

AJ Styles: It isn’t known when his deal expires this year, but Styles will more than likely re-sign with the company. It has been reported that Styles and the WWE have been in negotiations on a new contract since last year. With the creation of AEW, the pressure is coming for the WWE to quickly re-sign Styles.

Randy Orton: Orton’s deal expires at the end of the year, so the WWE has a ton of time between now and then to negotiate a new contract with him. However, AEW could pose as a threat to sign The Viper away from the WWE.

Brock Lesnar: Lesnar’s deal is more than likely up around WrestleMania. It is always interesting to see how his negotiations go with the WWE because you never know with Lesnar, as he is always flirting with the UFC to do one more fight. AEW once again, could pose as a threat to sign The Beast.

Shinsuke Nakamura: Nakamura is a huge fan favorite within the WWE, but he has also been used horribly since coming over. The one time the company got it right was when they booked the dream match at Wrestlemania 34 with Styles. Other than that, he has been booked horribly. It has been reported NJPW is interested in bringing back Nakamura.

The Revival: This tag team duos deal doesn’t expires in April 2020, but they have already asked for a release from the company. The WWE normally doesn’t grant releases, so don’t expect them to do so with The Revival.

With all of these contracts set to expire soon, Vince McMahon is going to have to dish out some serious money to keep his superstars jumping ship. The pressure is now on McMahon to complete these deals with these superstars and the clock is ticking fast.