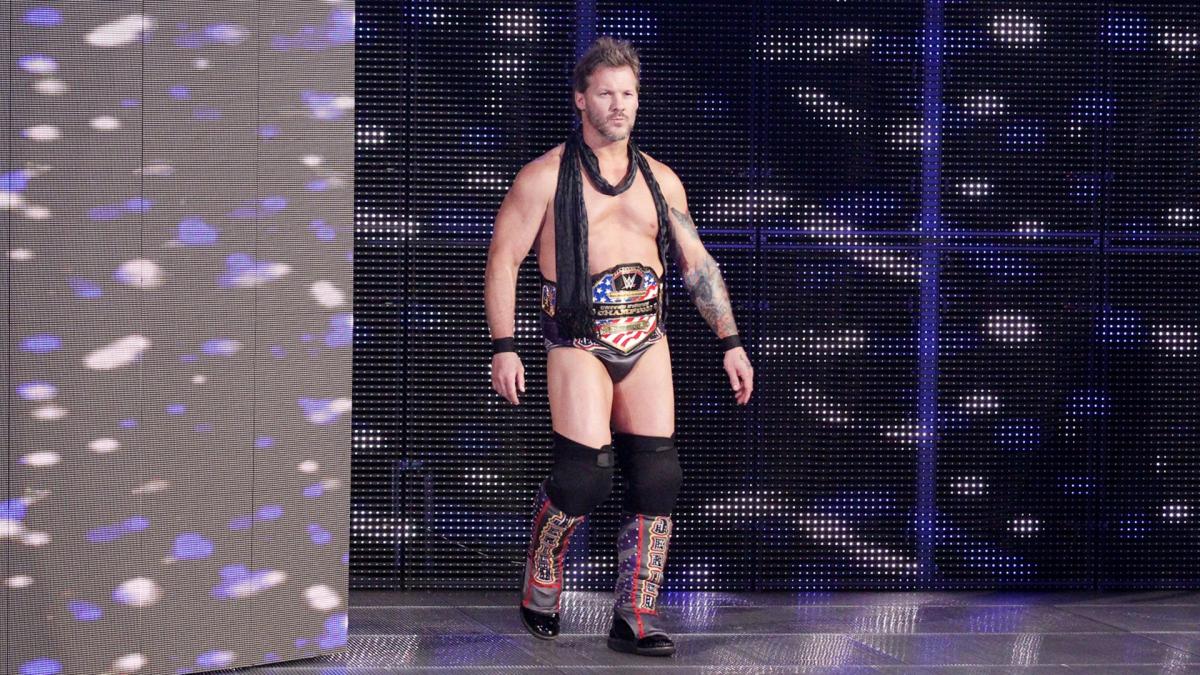 Chris Jericho is one busy man while continuing to keep wrestling fans guessing his next move. After Jericho’s shocking appearance at All In, many are now wondering when the current IWGP Intercontinental Champion will be defending the gold on NJPW programming.

Wrestling Observer Newsletter speculated that a Championship defense is on the horizon, noting the back and forth conversation between Jericho and EVIL on Twitter. That being said, it’s apparent that Jericho’s beef with Los Igobernables continues to grow past Tetsuya Naito. That doesn’t mean that EVIL should be overlooked. EVIL was the one that gave Kazuchika Okada his first single loss in a year at last year’s G1 Climax tournament.

#Evil needs to mind his own effen business. @njpw1972 https://t.co/IGqIXXzpnX

Also, Jericho’s intense feud with Naito is far from over, especially with a return to the Tokyo Dome in the future. WrestleKingdom isn’t until January, and with the time gap in between should be plenty of time to allow Jericho to settle his differences with the NJPW talent. Jericho’s appearances in NJPW have the “less is more” approach, meaning that when he does show up he creates a big impact.

In the meantime, Jericho’s rekindled feud with current IWGP Heavyweight Champion Kenny Omega has the fans buzzing once more. The rematch is slated to take place on the Jericho Cruise, which is a big attraction for the endeavor. Jericho and Omega kicked off 2018 with a classic match at WrestleKingdom 12 that saw Omega emerge victorious.

Jericho’s free agency has been great for pro wrestling, as it continues to give fans the suspense factor. In his interview with Busted Open Radio, Jericho stated that he has been having fun with his free agency status. In addition to that, he also revealed that he has complete creative control over his career. Jericho’s career decisions have proven that he knows what he’s doing and will more than likely continue to go in that direction.