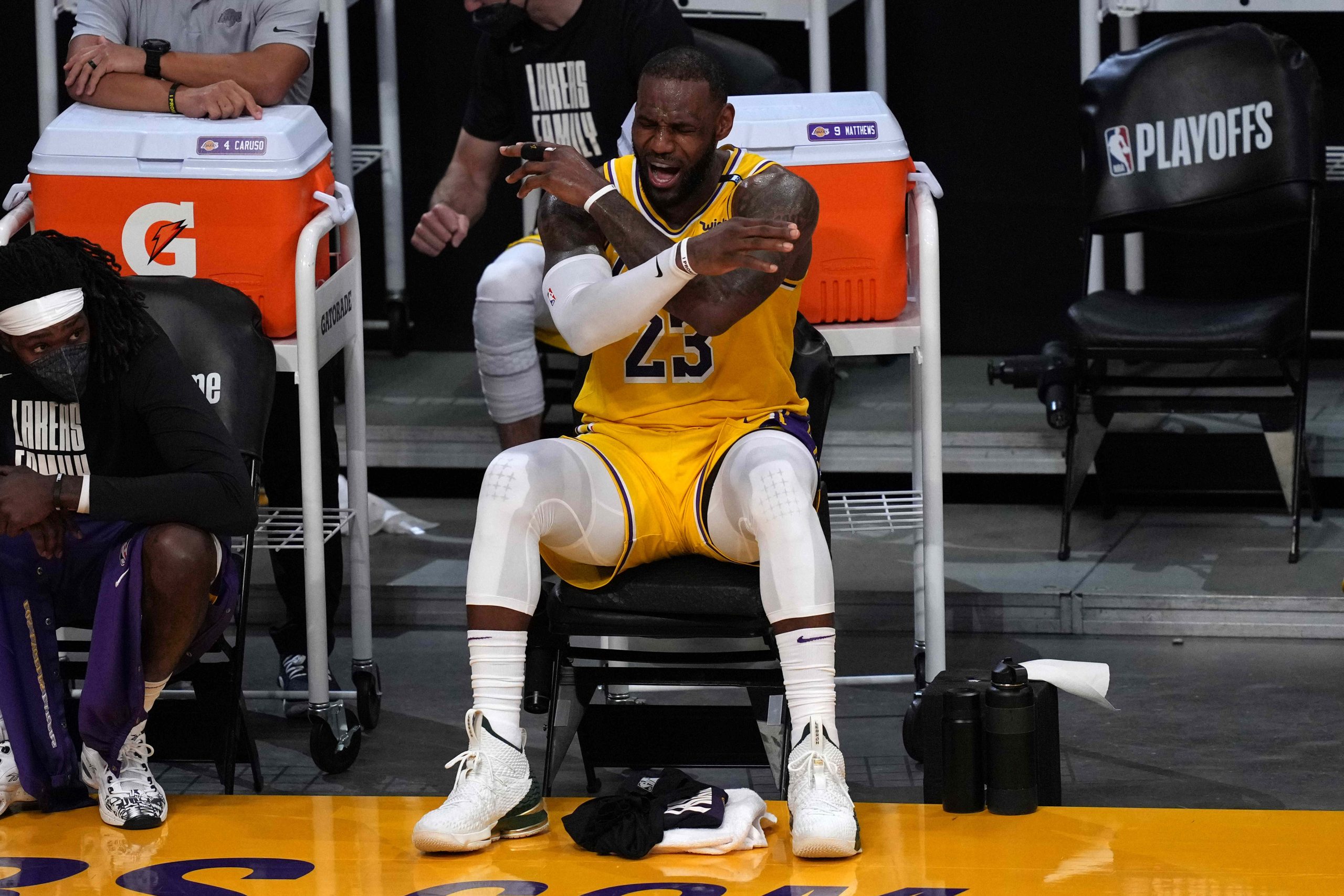 LeBron James has made it clear he cares not about the Lakers slander that’s been taking place this week.

Everyone has taken note of the fact that the Lakers signed the majority of the league’s most-sought-after free agents over the age of 32, and they’ll clearly have the oldest roster in the NBA next season. It’s the epitome of a “win now” mentality, and stinks of desperation.

But it does make sense on some level, as the Lakers will field a team of guys that have extremely high basketball IQ, helping ensure they have good communication and are in the right place at the right time. They’ll likely look to switch a lot on defense, and could potentially be effective in doing so. Not only that, the roster is loaded with playoff experience.

On the other hand, it’s fair to wonder if injuries will take a toll on the team — as it did last season — and if quicker, more athletic teams will give them trouble.

But James isn’t hearing the noise. In fact, he indicated that he welcomes the negativity, and will channel it into bulletin-board material, in a deleted tweet.

LeBron’s always looking for that extra motivation, whereas guys like Kevin Durant seem to be consumed by criticism when it’s thrown his way.