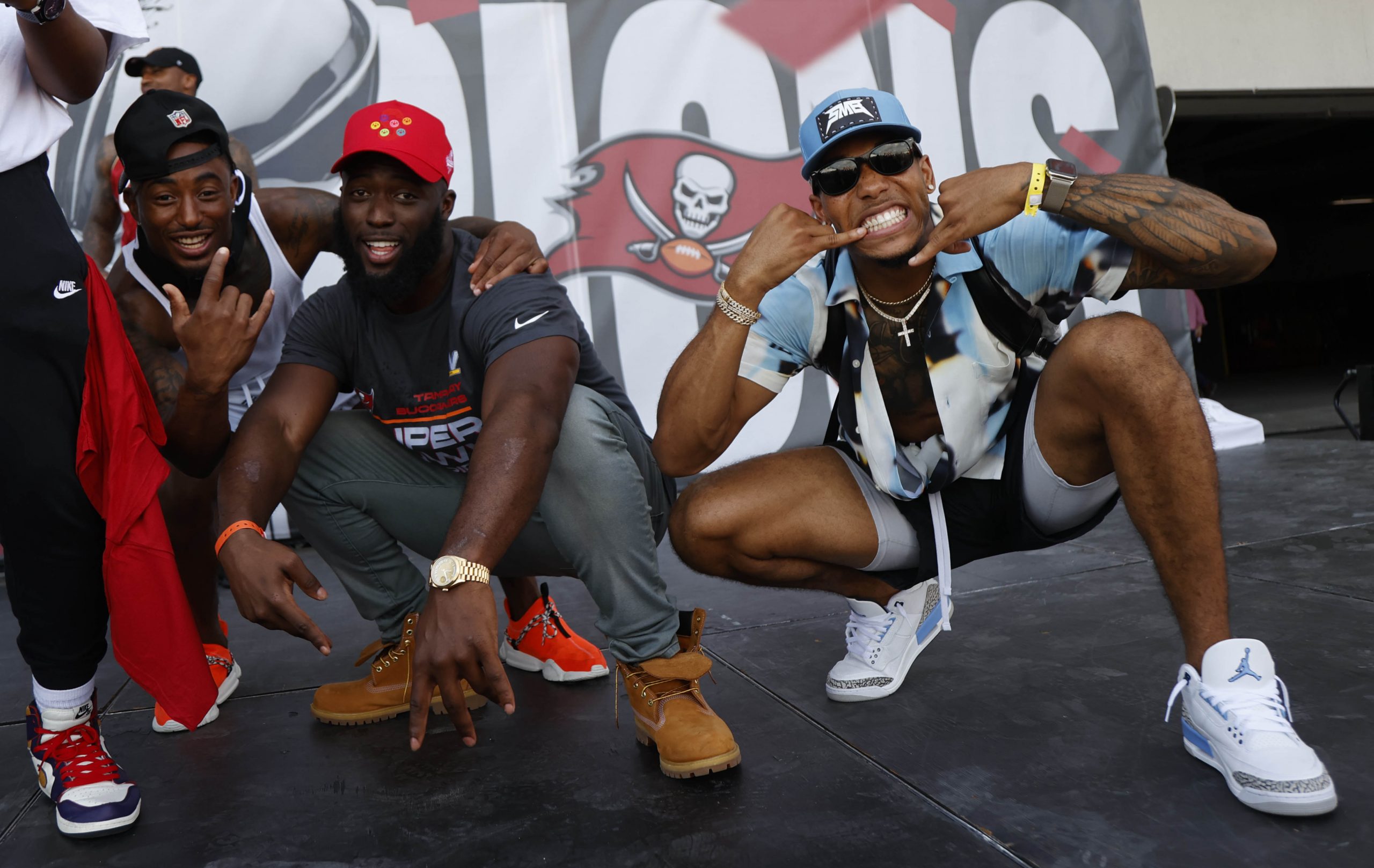 It’s been nearly six years since the Jason Pierre-Paul fireworks incident, but some of his teammates are apparently still giving him crap for it.

NFL fans still make jokes about JPP having blown one of his fingers off, even though it was a serious situation, and should serve as a teachable moment for many. But it was assumed that his teammates — in both New York and Tampa Bay — had moved on from it, given that JPP is a leader, and still a dominant force on the field. He sure gave the Chiefs and Packers offensive linemen fits, that’s for sure.

And while it’s unclear if NFL players actually reference the club that JPP plays with on his hand during games, we do know that some of the Bucs still chirp about it. If they can talk about it in a public forum such as Twitter, like Leonard Fournette did during the team’s Super Bowl boat parade, then they sure must zing him here and there in the locker room.

Fournette may want to avoid JPP for the near future, as we wouldn’t want to get on the 275-pounder’s bad side.