Let’s talk about the bullpen 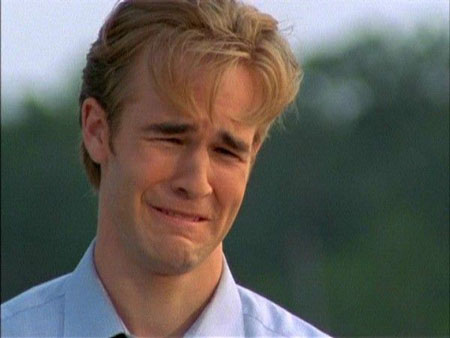 Hold on, I need to go outside and scream for a bit before we get going here.

OK, let’s get into this. Coming into tonight’s game, the Twins bullpen has a record of 1-9. In 11 save opportunities, they have blown 6 of them. Wins and losses don’t really tell the full story, but with a bullpen at large, this means that they were in a situation in which they were tied or in the lead, and they blew it.

They lost 9 times. They blew a lead in more than half of the games they came in with leads. You can point the finger at Alex Colomé, for sure, but also Randy Dobnak, Cody Stashak and Brandon Waddell have all shown flashes of ignominy. That’s too many players to just try to pick around during the season, especially when Matt Shoemaker or Kenta Maeda is giving a bad start.

It puts manager Rocco Baldelli in a bind. Sure, you want to get out of sticky spots and win, you would like to use, say, Tyler Duffey or Taylor Rodgers when possible, but then, you can’t just use the same two guys out there every night, and as Rodgers proved last night, they are susceptible to having a bad night just as well as anyone else.

Another thing that makes the situation worse is that the offense simply isn’t scoring enough runs. They are one of the better offensive teams in the league, it just seems that they can’t pull through in the late innings. Indeed, they are 0-6 in extra frames, and have yet to come from behind to win this season. That doesn’t help the bullpen, at all.

The pen is bad. According to Fangraphs, the relief crew has the lowest WAR of any bullpen group in the league. It’s easy to say that the Twins should add some more and better arms, but that won’t fix all the problems. At some point, the offense will need to become more consistently reliable.

As perhaps you saw tonight, the Twins scored one run, a second inning shot from Mitch Garver. Cody Stashak allowed inherited runners to score, and the Twins fell behind. They couldn’t come back.