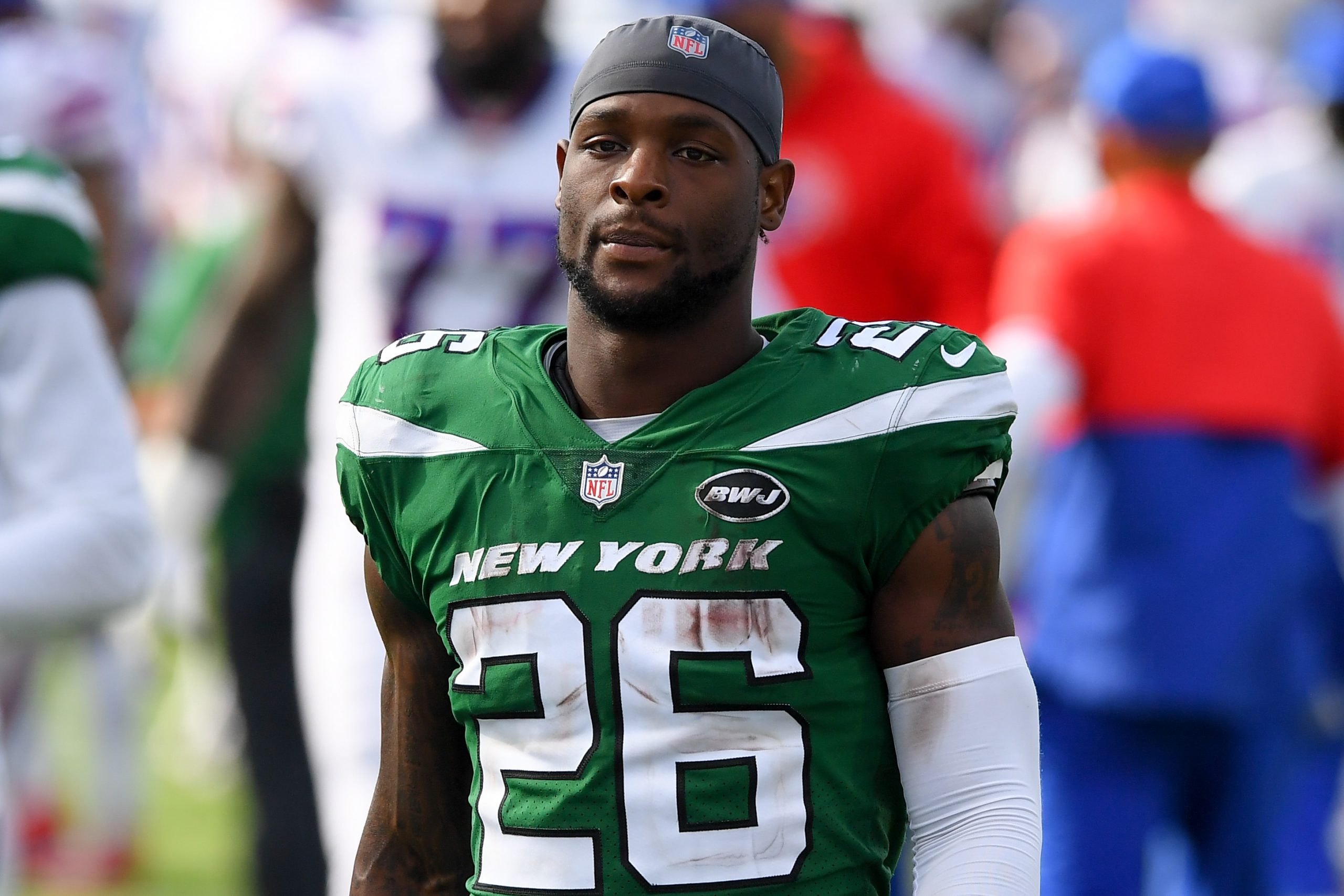 The Jets may have activated running back Le’Veon Bell for Sunday’s Week 5 game against the Cardinals, but no one really noticed.

Bell carried the ball only 13 times for 60 yards, and was also targeted once in the passing game as well. It was his first action since being placed on injured reserve on Sept. 15 with a hamstring injury, and the Jets were clearly looking to ease him back into the offense.

And even though that’s often the case with a soft tissue injury (which could’ve been helped by best CBD oil for pain), especially one of the hamstring variety, which can really linger, Bell clearly was not happy about it. He’s taken shots at the Jets coaching staff — especially head coach Adam Gase — in the past, and that’s exactly what he did on Twitter after Sunday’s 30-10 loss.

Bell took to Twitter and “liked” a number of tweets questioning his workload, and it’s pretty clear how he felt about his usage.

Reporters wanted to ask him about what he meant following the game, but he bailed on a Zoom call, so they didn’t get a chance. Frankly, that’s a bad look by Bell, even if the team managed his workload poorly in Sunday’s game.