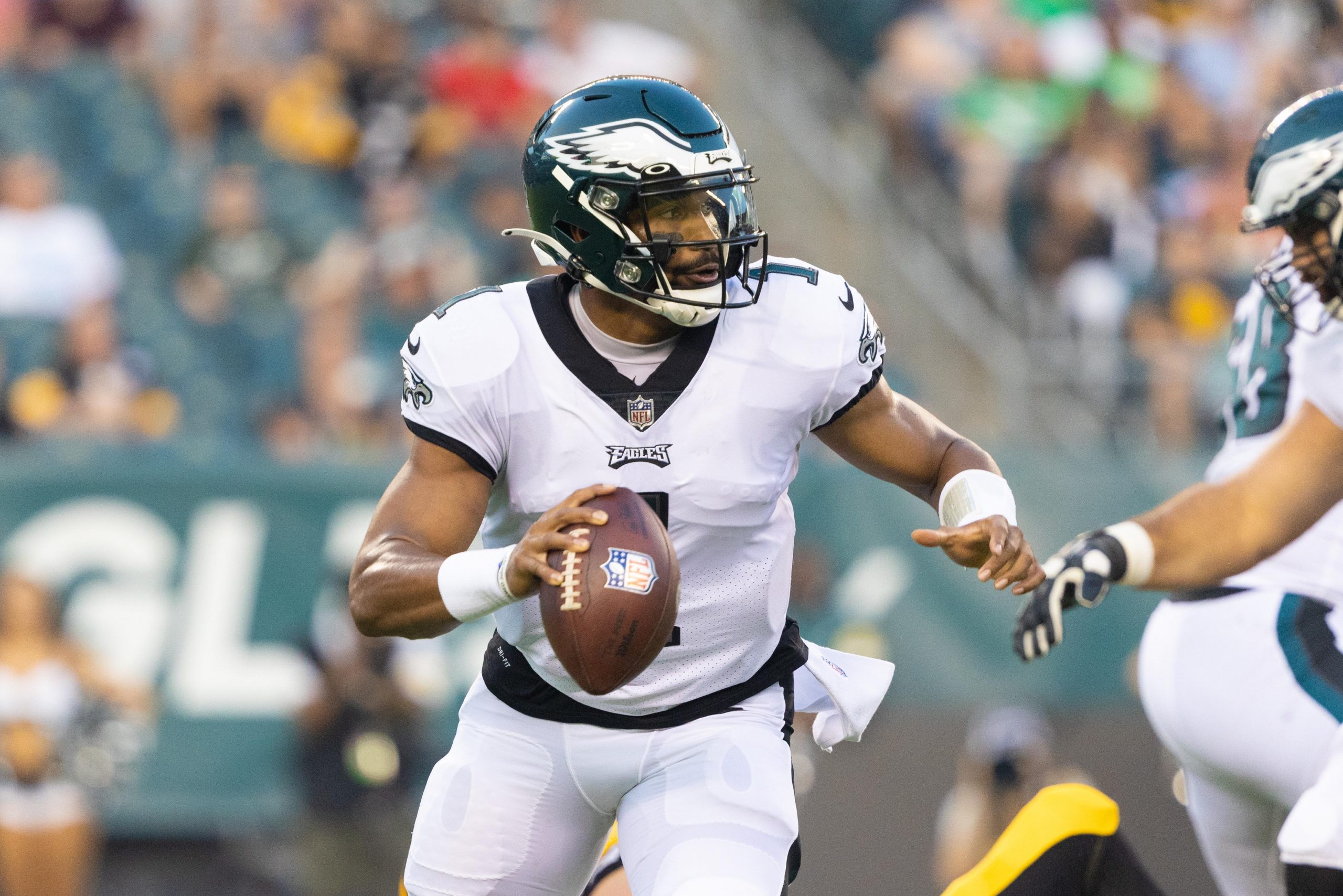 The good news is no Eagle was arrested or otherwise suffered from bad intent since we broke for the summer. Everyone got their prescribed workout instructions from position coaches in May. Those included nutritional guidelines, weight-lifting schedules and sprint routines to prepare them for their conditioning tests which begin this week. Maybe the worst of the nationwide heat wave is past which makes for good timing as Training Camp opens.

The players hit the practice field for the first time on Wednesday and will work together for two weeks before camp takes a turn for the preseason opener against the New York Jets and then on the road for two days of practices and then a preseason game in Cleveland.

The current economic recession has not affected the hype surrounding the offseason success of the Eagles.  It seems the team is poised to make a little inflation of its own in the win column. But the hype makes me nervous. Football is still a really hard way to make a living.

You’ve got a lot on your plate. You must keep your experienced offensive line healthy and find a definitive starting right guard. The offensive line has four starters returning fully healthy and intact from 2021 – Jordan Mailata at left tackle, Landon Dickerson at left guard, Jason Kelce at center, and Lane Johnson at right tackle. Isaac Seumalo took part in the offseason program and said he’s expecting to be good for Training Camp, so he is certainly a contender to start at right guard. So is Jack Driscoll, a talented young player who has played well at tackle and at guard – he started eight games there last season. Sua Opeta is a contender with his physical style. What do you do with Andre Dillard? Line coach Jeff Stoutland will make sure that Dillard, the 2019 No. 1 draft pick, will cross-train both at tackle and at guard and that No. 2 draft pick Cam Jurgens will be ready to help at both center and guard.

You’ve got to be sure that DE Brandon Graham is fully recovered from his Achilles tendon surgery and can still do his thing.  That’s by no means a certainty.  The Eagles list Haason Reddick as a strongside linebacker—how does that play into the pass rush scheme?  With Reddick, Graham, Josh Sweat, Derek Barnett, and some young prospects projected for pass rushing impact, it is far from a known quantity.  Without improvement in this area, the Eagles defense will struggle.

Dean, the former University of Georgia standout, is a possibility. He dominated in college at the highest level, he has a high football IQ, he is a great competitor, and is super productive and physical and all of that. But he isn’t alone here. Davion Taylor was making obvious strides in his second season until he suffered a knee injury that ended his 2021 campaign, so he needs to pick up where he left off and stay healthy. The Eagles signed Kyzir White in free agency after he led the Chargers in tackles last season.

Cornerback looks great on paper—but you need Darius Slay and newcomer James Bradberry to stay healthy and it’s a long season.  They’ve got to develop depth behind those guys.  Bradberry is a big, physical cornerback who complements the slick, fast, playmaking Slay. Avonte Maddox has got to shine inside in the nickel position.

A.J. Brown is supposed to be “The Answer” for a high-flying passing game.  Brown is the proven big-time receiver working alongside DeVonta Smith, Quez Watkins, Zach Pascal, and talented receivers like tight end Dallas Goedert. But none of it matters if QB Jalen Hurts struggles to get them the ball in advantageous position.  The worry here is Hurts may have peaked his passing game in college. He would be the first to deny that, and EYE would be the first to eat crow if he makes dynamic strides this season.  One thing you can count on is he will be under a media microscope in Training Camp, which is irrelevant to how much real progress he will make. In the meantime, the Eagles running game should remain their most reliable offensive weapon. That could be good enough if the defense and special teams continue to improve incrementally. 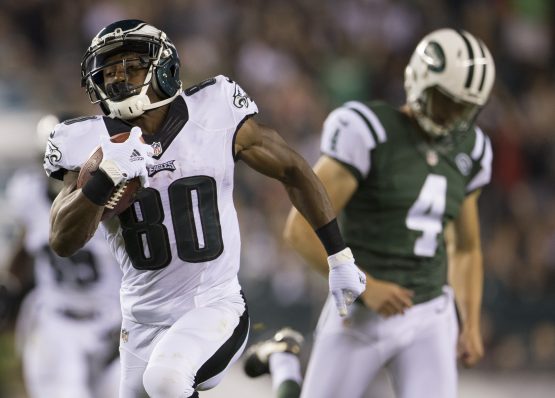