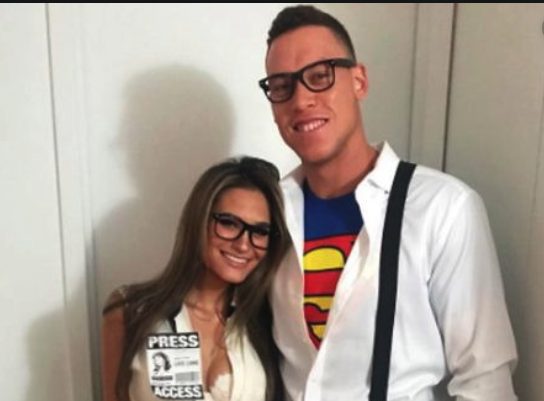 Life is pretty good for Aaron Judge, as he’s on his way to becoming the face of baseball in a few years, and he’s also dating the beautiful Samantha Bracksieck.

Judge battled injuries for a good chunk of this season, but still hit .272, crushing 27 home runs and driving in another 55, to his credit.

He’s also been crushing life off the field. Judge has been dating Bracksieck on and off since 2016, back when she was at Fresno State. They’re back together again, as she accompanied him as his date to his All Rise Foundation dinner back in January.

She also hit up Wednesday’s playoff game at Target Field — cheering him on at Game 3 of the American League Division Series for good luck. Not only that, she was with Bahamian model Chase Carter, who actually complemented Bracksieck, saying how beautiful she is, as you can see below (via a video Carter posted to her Instagram story, which Sports Gossip captured).

Here are a few other photos of Judge and Bracksieck. 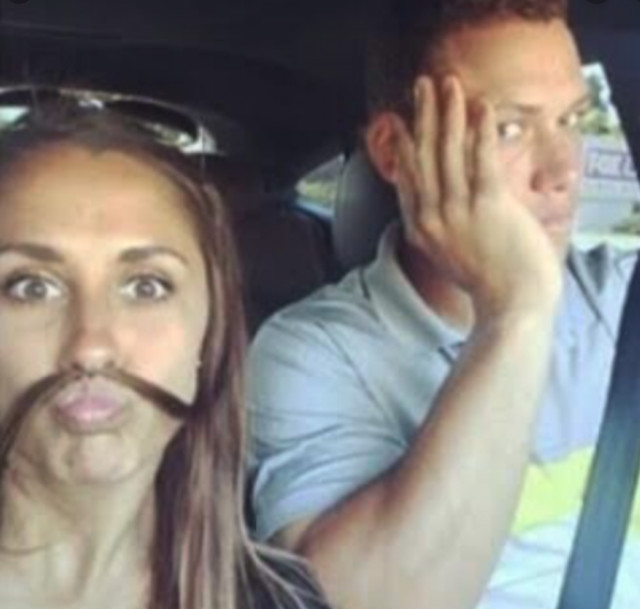 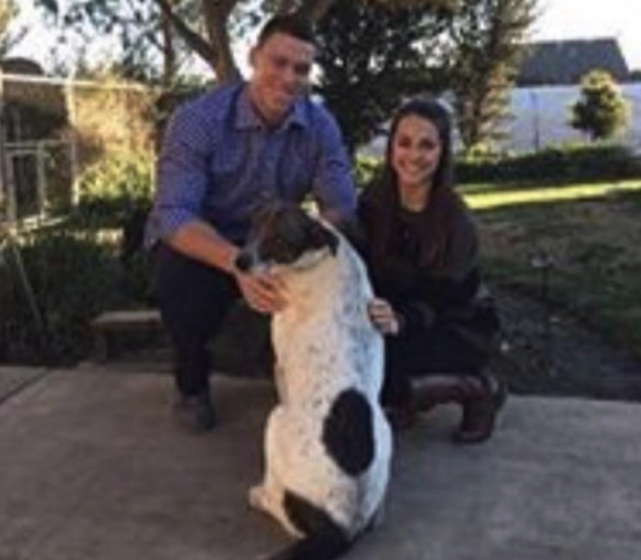 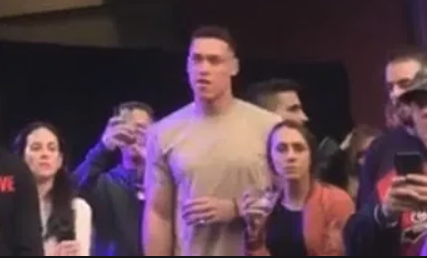 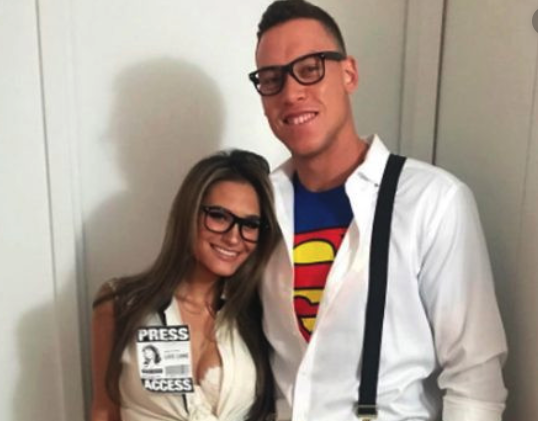 Power couple for sure. 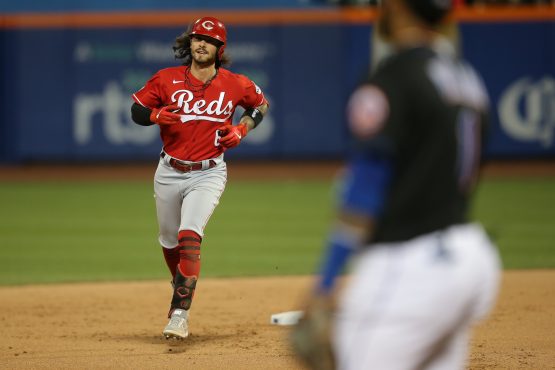 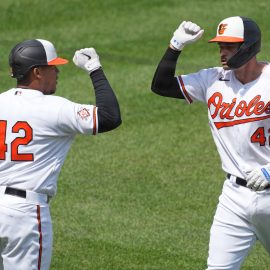 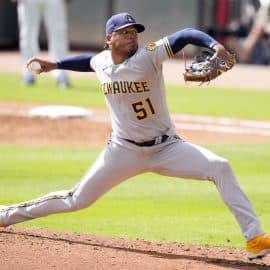 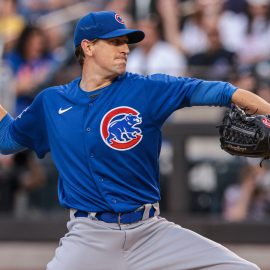 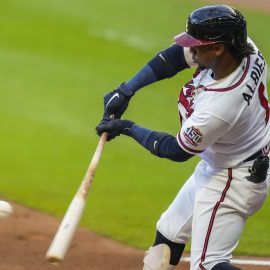 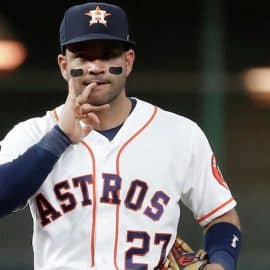