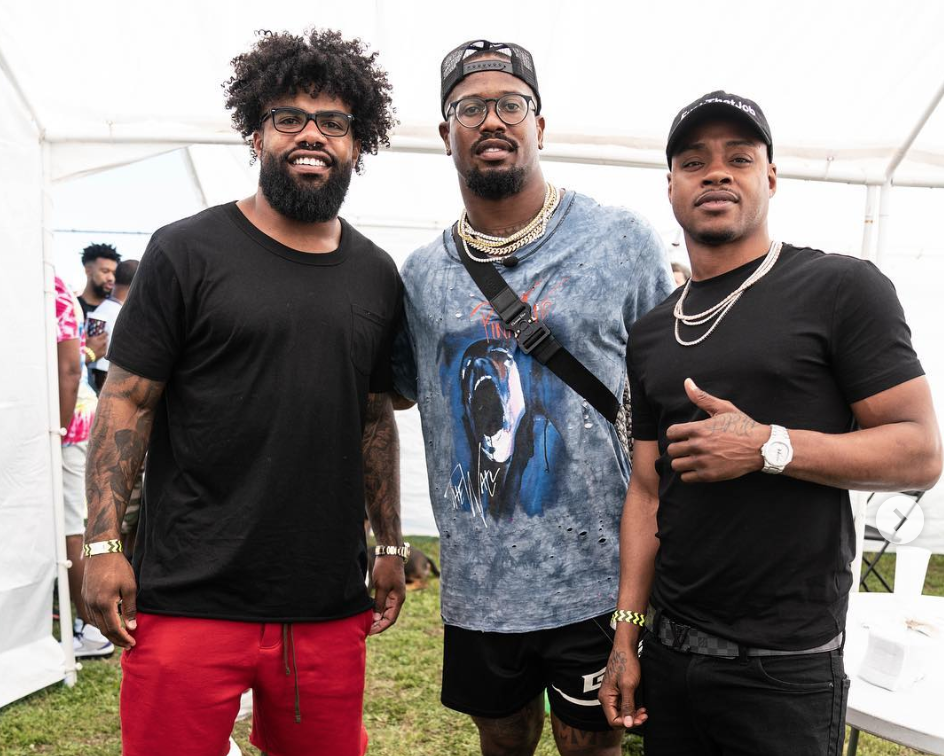 Cowboys running back Ezekiel Elliott has clearly been enjoying himself this offseason, and letting himself go a bit, whether it was from a bit of drinking, eating or both.

Elliott’s playing weight was 225 pounds last season, but it appears he’s gained a few of those since that time, judging by a photo he posted hanging out with Broncos linebacker Von Miller. Elliott’s face and midsection pretty much dictate that he’s not really in playing shape right now (although he doesn’t need to be).

Fans roasted him on social media for it.

Should this scare fantasy owners next season?

Training camp is still a long way away, and that’s when players get back into shape, so there’s nothing for Elliott or Cowboys fans to worry about at this time. 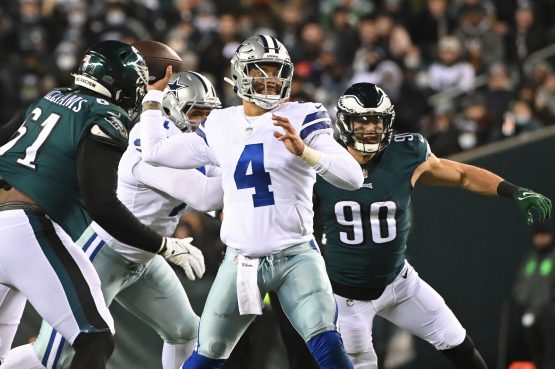 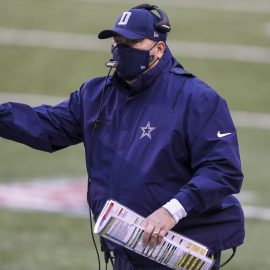 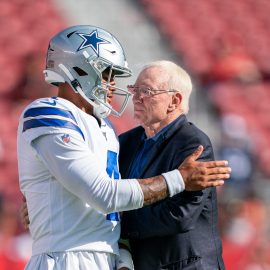 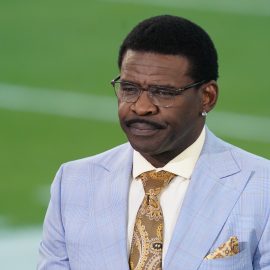 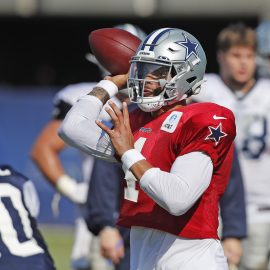 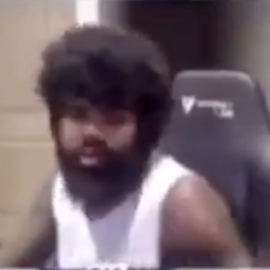