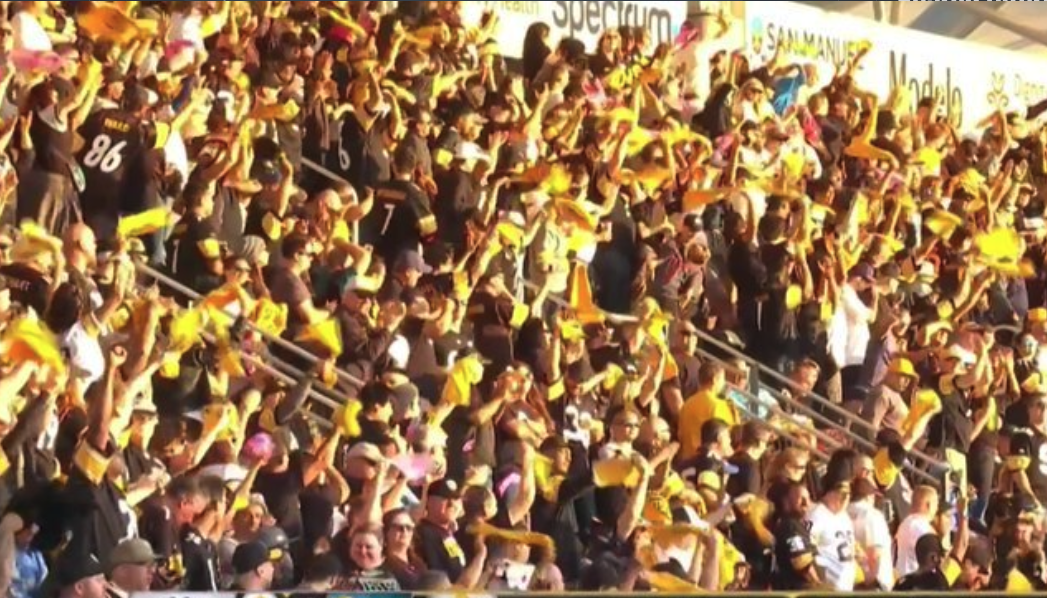 The Chargers and Dolphins may play half of their regular-season games at a stadium they call “home,” but the current system has actually been working against them, as nearly all of the tickets available are being bought up by visiting fans.

Los Angeles had the benefit of hosting the Sunday Night Football game in Week 6. That didn’t necessarily mean the Chargers had more support from their fans — in fact, quite the opposite.

Steelers fans completely took over Dignity Health Sports Park for the game, as the photos below show.

Phillip Rivers has more children than there are #Chargers fans in this "home" game. You hate to see it. #Steelers pic.twitter.com/BYtNGwLrGg

Look at the Steelers fans w the towels in LA. pic.twitter.com/pb5cfT45Qy

It’s a special moment when you stop and realize that Steeler Nation has completely taken over the home teams stadium. #HereWeGo #Steelers #SNF pic.twitter.com/YakhCL95l9 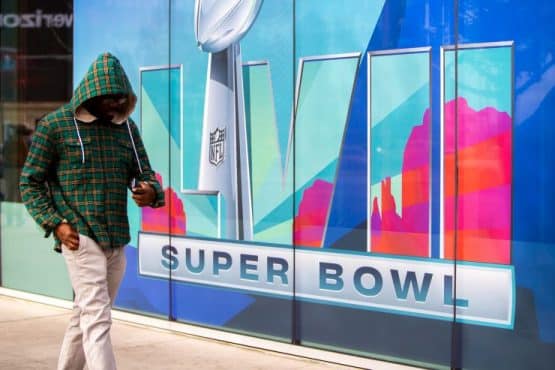 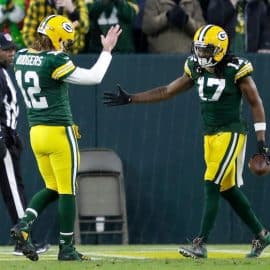 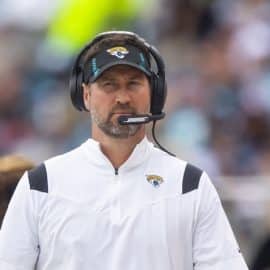