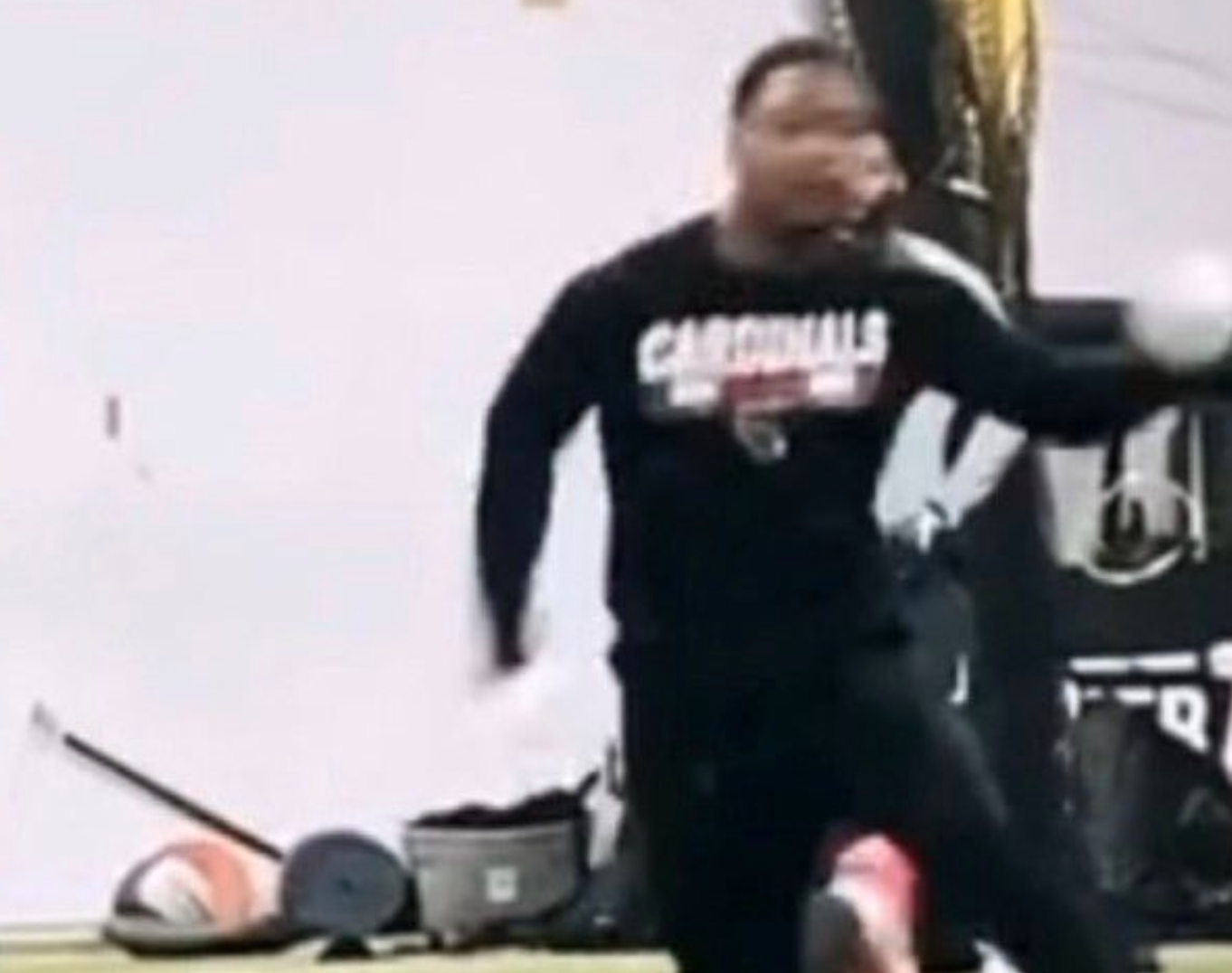 Vikings receiver Stefon Diggs has made it clear that he’s not thrilled about his role on the team, and that his relationship with the coaching staff isn’t exactly rock solid, so what he did on Wednesday sure raised some eyebrows.

It was rumored that the Vikings were shopping Diggs around the trade deadline last season, although the asking price was likely far too steep for any other teams to put forth a legitimate offer for the speedy receiver. And while the offseason brings plenty of trade talk, it appears as if Diggs is staying put, for now.

But that doesn’t necessarily mean he’s all-in on the Vikings, especially having been seen working out wearing an Arizona Cardinals shirt on Wednesday.

Stefon Diggs posted a workout video on his Instagram story in which he appears to be wearing #Cardinals apparel. pic.twitter.com/hqOeQ4ywc7

Diggs downplayed the issue on Twitter, saying he had nothing else to wear.

The reasoning to why #Vikings WR Stefon Diggs was wearing a #Cardinals shirt during his workout.

That’s an excuse we’re not really buying. It just so happens that the Cardinals are in the market for a receiver that can stretch the field vertically, with a dynamic young quarterback in Kyler Murray. It seems more than just a wardrobe issue. 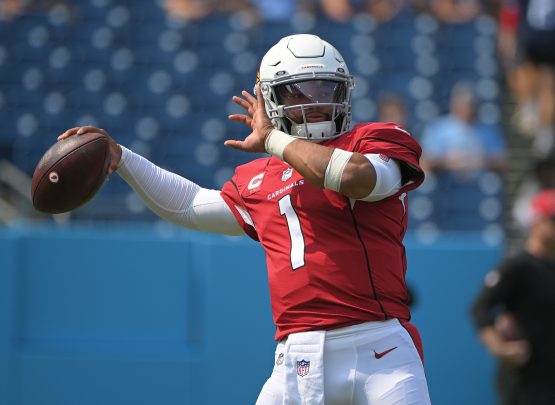 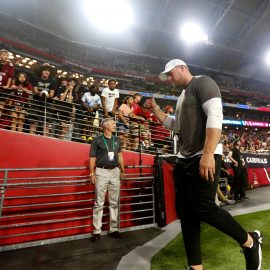 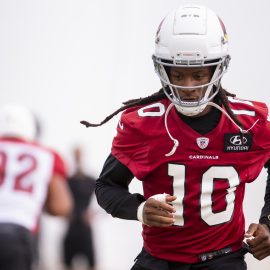 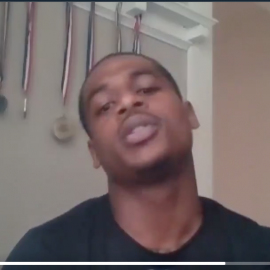 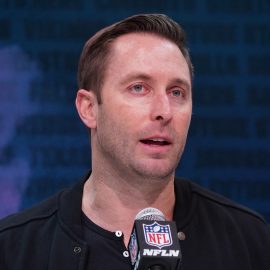 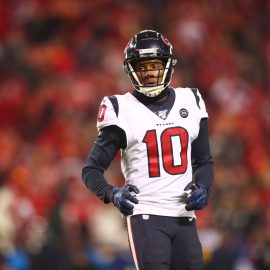 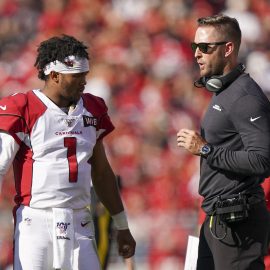