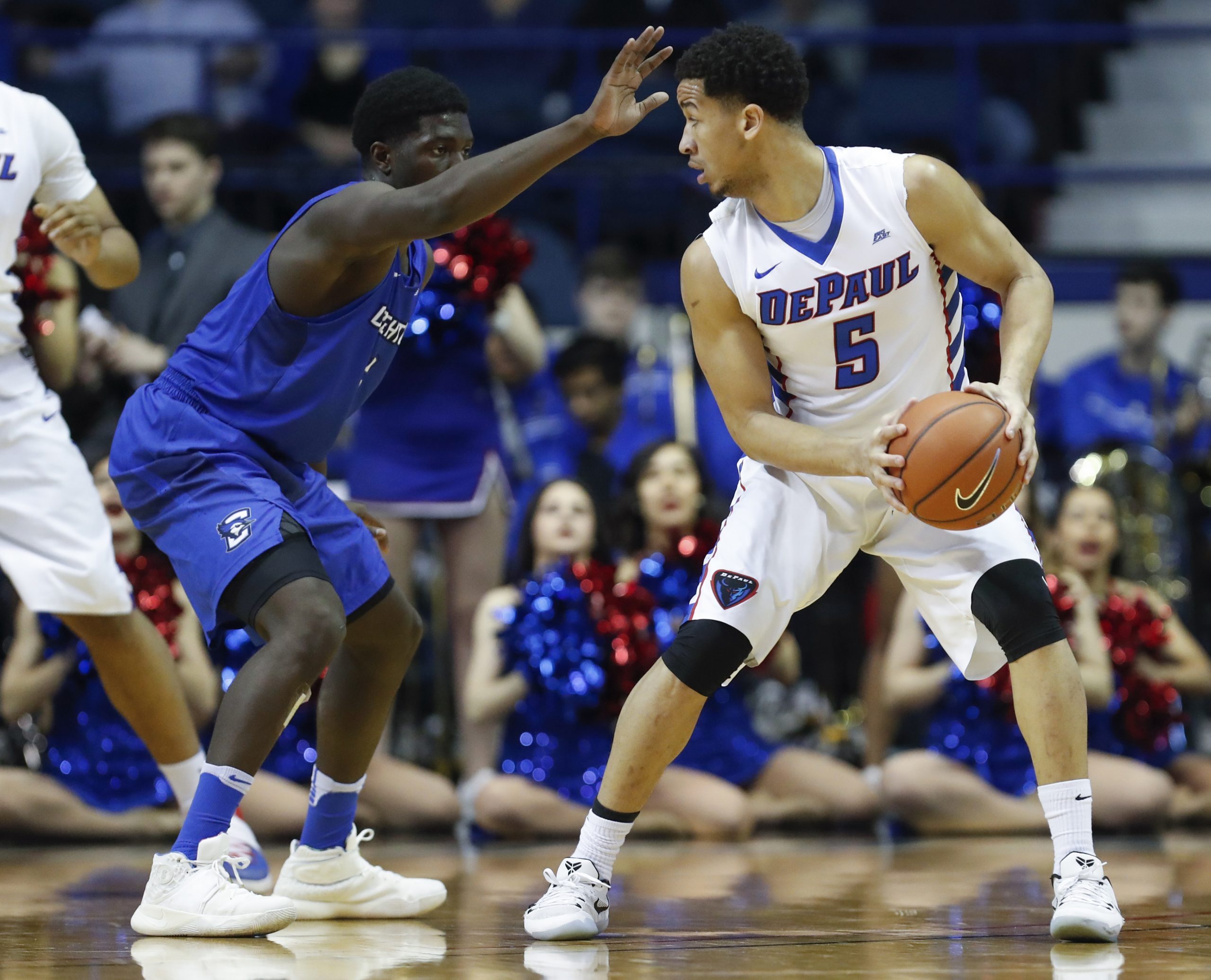 One of the main things that the Westchester Knicks showcased during the regular season is their depth. The team entered the season with a starting lineup of Trey Burke, Xavier Rathan-Mayes, Nigel Hayes, Isaiah Hicks and Luke Kornet. That lineup alone had a solid mix of playmakers, penetrating guards who can finish at the rim, capable three-point shooters, and a defensive presence. As the campaign progressed, the original starting lineup went on to receive grander opportunities, opening up playing time for others.

Trey Burke was the first to depart Westchester when he signed with the New York Knicks on Jan. 14. That created an increased role for Billy Garrett as the sixth man for the Knicks. Garrett continued to thrive in the sixth man role and he emerged as another ball handler in the second unit. During the Showcase, Garrett posted a then career-high 20 points against the Rio Grande Valley Vipers. He averaged 18.5 points and 4.0 assists per game on 58% from the field during the event.

“As the year went on, his role is getting bigger and he’s grown into that role,” Westchester head coach Mike Miller said. “He’s able to handle it. I think the maturity for a rookie; he has been highly effective getting the ball to his spots and doing what he does. He doesn’t try to do a lot of other things that aren’t part of his strengths. I think you’re looking at a guy that has a real maturity to him and he’s playing at a good, high level right now.”

As the season went on, the DePaul product carved out a role in the starting line-up. He proved he can get to his spots and hit the jumper. Garrett scored in double figures in 16 of the 18 games since the G League Showcase.

Paul Watson has had a balanced role with Westchester throughout the season with the defense he brings. He has shown his athleticism and has had stretches where he can drain the three ball. In a recent game against the Windy City Bulls, Watson prevented two Bulls from getting good looks at the basket. By having another versatile defender, Watson has helped boosted Westchester to one of the top defense in the G League.

Two-way players Isaiah Hicks and Luke Kornet started to see more time with the New York Knicks. With that, Adam Woodbury and Jordan Henriquez each stepped into a larger role. Both Woodbury and Henriquez have been aggressive on the glass, creating second chance opportunities, and have been effective on the defensive end. In the team’s game against the Iowa Wolves, both Westchester bigs made a significant contribution.

When Nigel Hayes and Xavier Rathan-Mayes earned their call-ups— Hayes with the Los Angeles Lakers & Toronto Raptors and Rathan-Mayes with the Memphis Grizzlies— the Knicks’ midseason acquisitions gave Westchester an extra boost. Sekou Wiggs and Zak Irvin both came in and saw significant playing time in their debuts.

Wiggs has demonstrated capable overall skills on both ends. He has fit in offensively and shown he can be another player who could run the offense. He averaged six assists over the course of four games, while also showcasing his scoring ability.

Irvin was aggressive in his debut and was active and gave Westchester a boost of energy off the bench. He became the fifth player to record a double-double in their Westchester debut when he tallied 10 points and 10 rebounds. His defense and versatility have been valuable to the Knicks. That has given the team more options in line-ups, so the team can have Irvin at the four and potentially run smaller line-ups.

“I thought they are both [Wiggs and Irvin] bringing a little different dimension to it,” Miller said. “Both of them were aggressive defenders and have the versatility to fit in offensively and play off the other guys, which is what we need. The core of our team has been together. When you add somebody, you want them to complement the core and those guys really do.”

Devon Baulkman improved as the season progressed. He missed the first quarter of the season due to a hip injury, but has built himself to be a presence on the defensive end. Baulkman proved he can stick with the player he is defending and can stop him at the basket.  He showed great defense on Isaiah Whitehead and prevented him from finding his shot and helped force a turnover. Baulkman has been a key defensive stopper off the bench.

“What he did is he showed maturity and awareness” the Westchester head coach said. “His defense in the first half [against the Raptors 905] was outstanding. He got some steals and created offense with our defense. In the second half, he made some really good cuts and finished plays at the basket. If you’re going to sustain success, you have to have guys come off that bench and give you lifts like what we’re getting.”

Miller elaborated on how Baulkman has built up his playing time throughout the season and how he’s impact the games for Westchester.

“Everyday he’s impacting these games and he’s built his minutes from getting a few minutes here and there. He played 26 minutes tonight and had five steals. He did so many different things that were good for us that made a difference in the game,” Miller continued.

As the Westchester Knicks get closer to the G League playoffs, the depth will give the team more options. Each player has shined once the ball was in their court. With the depth Westchester has built, the team could pose issues once the playoffs roll around.