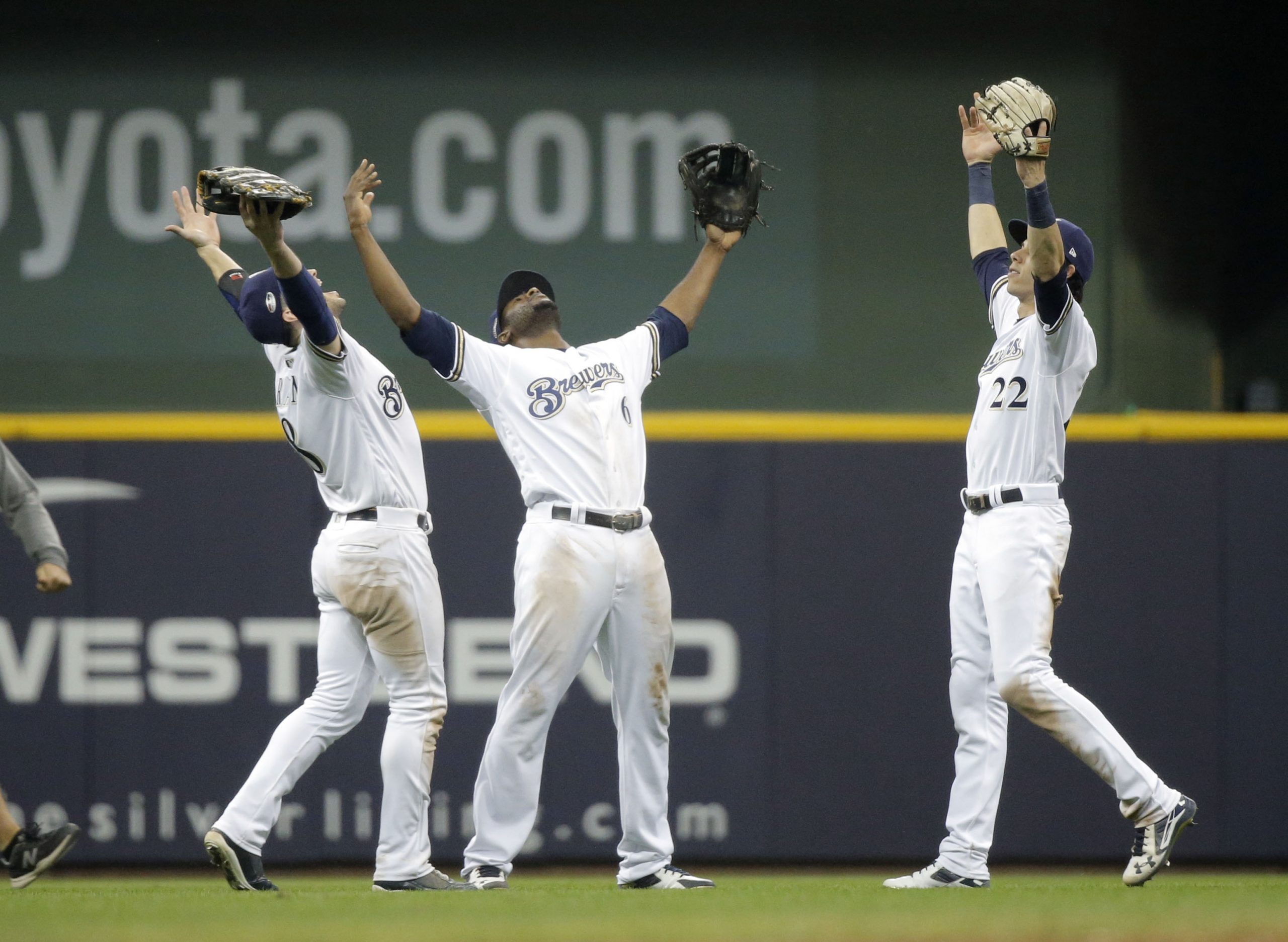 MLB Opening Day provided fans with an entertaining play to cap off one of the first games of the 2019 regular season, and you’ll want to check it out.

It happened in the game against the Cardinals and Brewers, with St. Louis looking to send a message that they’re back ready to compete for a division title once again. It trailed, 5-4, in the bottom of the ninth inning, when Jose Martinez smoked a pitch from Josh Hader to center.

The ball seemed destined to clear the wall, which would’ve tied the game, forcing extra innings, but Cain had other plans. Check out this amazing catch he made to preserve the win.

LORENZO CAIN REALLY JUST ROBBED A HOMER TO END IT