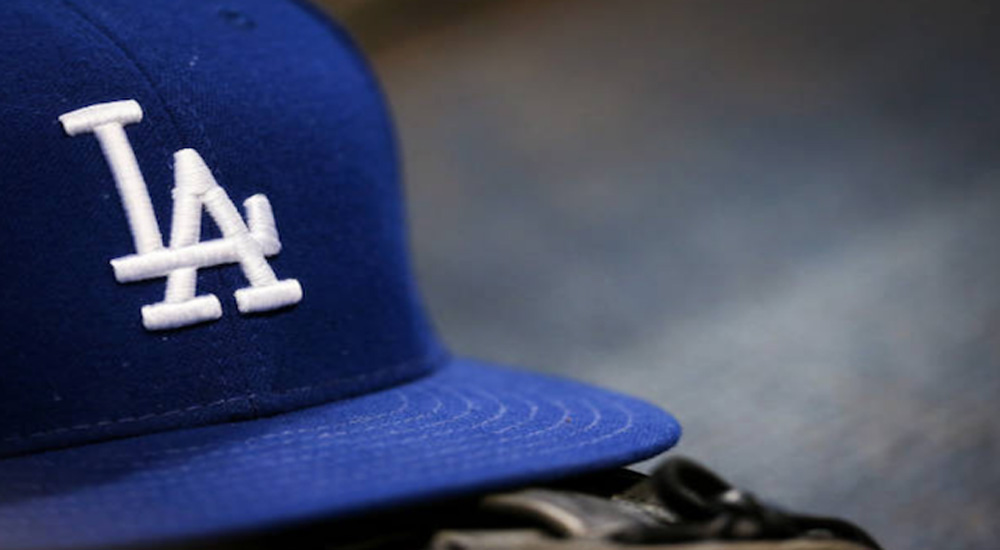 Following a tragedy, it’s not uncommon to see Major Leaguers showing their unwavering support of their local law enforcement agencies.

But cops being able to reciprocate and publicly get behind their local team?

Following the Los Angeles Dodgers loss Monday to the Washington Nationals, the LAPD was encouraged to show their support of those OTHER boys in blue.

Nobody said it would be easy—the @Dodgers aren’t out of it yet. I have authorized all employees to wear Dodger caps on duty in support of our Blue Crew. Let’s all pull for one more day of summer! pic.twitter.com/r3p34JuxYO

Police Chief Michel Moore began his career in Los Angeles in 1981…the same year his Dodgers beat the New York Yankees in the World Series.

Coincidentally, he was promoted to captain seven years later…just in time to see the Dodgers best the Oakland A’s in the Fall Classic.

Suffice it to say, dude is probably hoping his latest tweet will help the back-to-back National League Champions get over the hump and bring home the pennant.