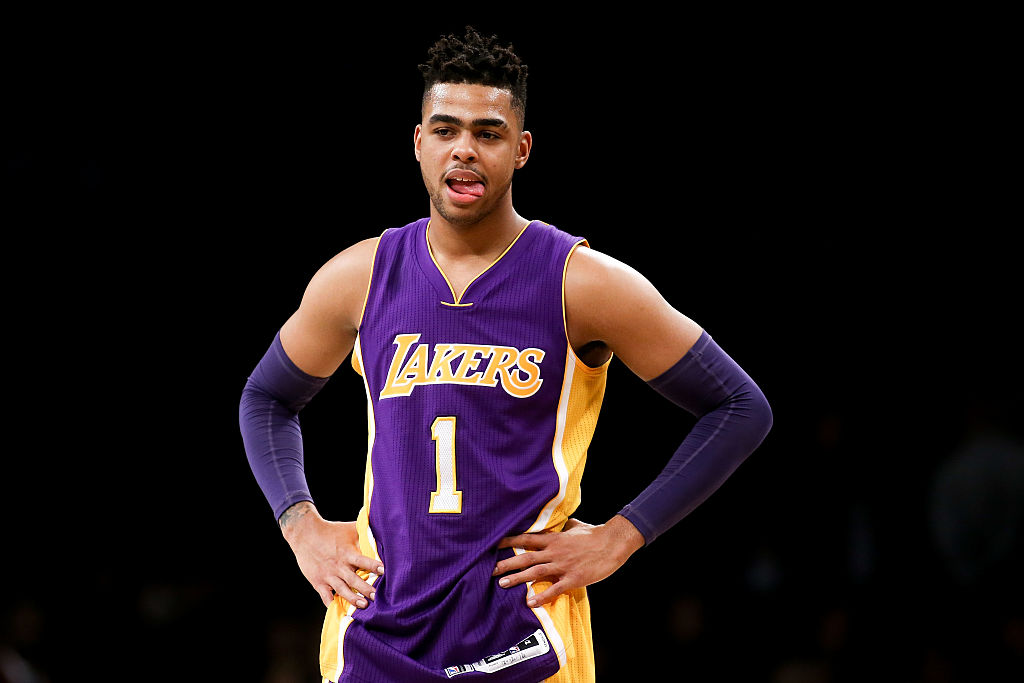 Only two years removed from selecting D’Angelo Russell with the No. 2 pick in the NBA Draft, the Lakers traded the guard to the Brooklyn Nets.

Los Angeles sends Russell and center Timofey Mozgov to the Brooklyn Nets for center Brook Lopez and the 27th pick in this year’s draft.

Grade the #Lakers latest trade of Russell and Mozgov for Lopez and the 27th:

Although Lopez averaged 20.5 points and 5.8 rebounds for the Nets last season, this move is applauded for the dumping of Mozgov’s contract. Lopez is a free agent after the 2018 season which gives L.A. an additional $22 million.

In fact, the Lakers and Pacers are already in trade talks as George has made it clear he wants to become a Laker. It is unclear if the Lakers can make a deal happen without dealing the No. 2 pick in the June 22 NBA Draft.

Russell averaged 15.6 points, 3.5 rebounds and 4.6 assists last season. However, many questioned if he could play the off-guard position with Lonzo Ball at point guard.

Ultimately, it is a big gamble to trade Russell considering the team once billed him as a franchise player. Moreover, it proves that Movgov’s deal was terrible and the Lakers wanted to get rid of it.

If Russell plays well, this trade could hurt the Lakers as they spent the last few seasons developing him. Los Angeles will also hurt if they do not get George via a trade or free agency.

At the very least, L.A. gets an All-Star calibur center on an expiring contract and a third first-round pick in this year’s draft.

How do you think the Lakers did in their latest trade?