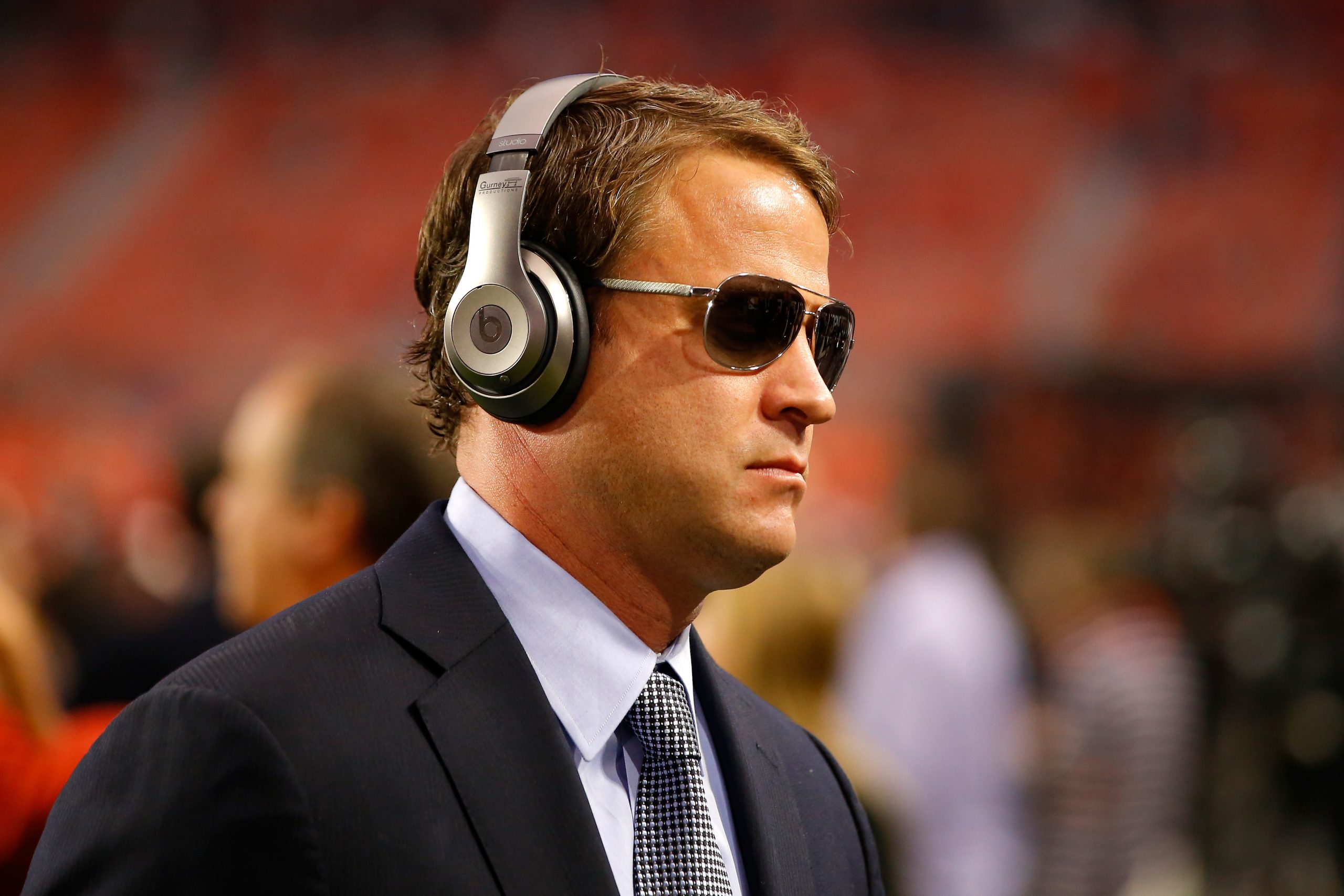 Rumors have been swirling since Ed Orgeron was named head coach of the LSU Tigers that he will do everything in his power to bring in Alabama offensive coordinator Lane Kiffin for the same position. Coach Orgeron addressed those rumors by saying he would be going after the best offensive coordinator in football.

Another rumor that is swirling, which has been kind of confirmed below, is that LSU will make Lane Kiffin an offer he cannot refuse by making him the highest paid assistant in college football. Top-echelon assistants are getting paid around $1.5 million per year and a $2 million annual average salary for Kiffin would place him right at #1.

However, there will be plenty of head coaching vacancies in college football right around bowl season. Kiffin has not had much success as a head coach which has to weigh on his ego. Is he going to take another shot at head coaching this year? Or will he wait for a better opportunity and jump ship to LSU?

My bet is that he takes LSU’s offer. He stays for one or two years and waits for an SEC opening before leaving the coordinator ranks.

Keep hearing Coach O will offer more than $2 MM in a multi year guarantee to Kiffin.