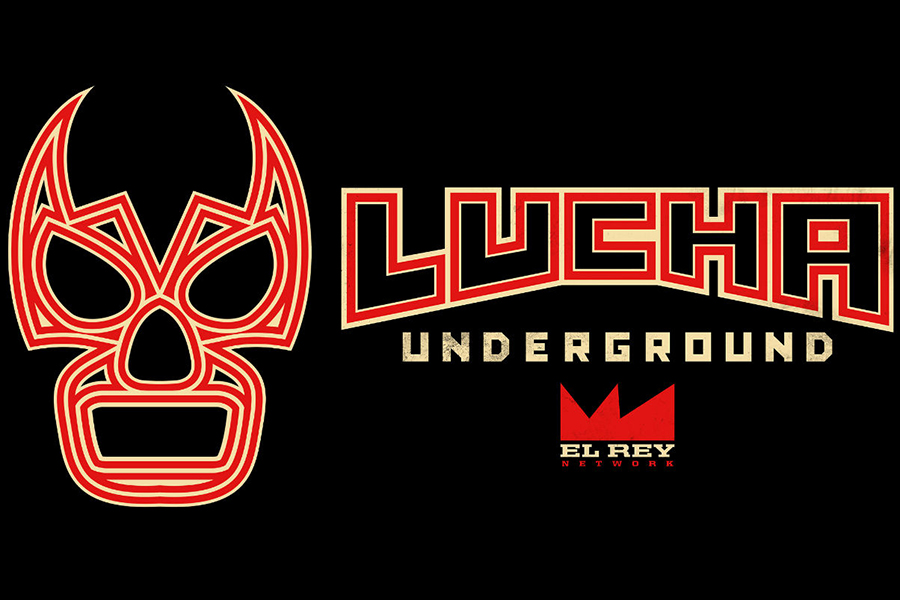 The show, which is currently on its off-season and airs on El Rey Network, also features a host of top stars such as Pentagon, Rey Fenix, and Sami Callihan, all of whom also work for companies such as Impact Wrestling and other top independent promotions.

It appears as if one of LU’s mainstay talents, former WWE Tough Enough competitor Ivelisse Velez, is unhappy with her position in Lucha Underground, and has gone so far as to say the company has “taken her hostage”.

In a new post on Twitter, Ivelisse claims she has been trying, up to this point unsuccessfully, to be released from her Lucha Underground contract so she can pursue other endeavors, however, the company will not allow her out of her deal.

“Being legally held hostage while pro wrestling is booming is a matter not to be taken lightly”, Tweeted Velez. “I am at my wits end,” Velez continued, “so at this point, regardless what happens from here on out, at the very least my story is told.”

Ivelisse Velez appeared on the 2011 season of WWE Tough Enough, and despite being eliminated from the show she was signed to a developmental deal. In 2012, Velez made her debut on the NXT brand, and competed in TV matches against the likes of WWE stars Natalya and Tamina.

Velez was released from WWE in late 2012, and claimed during a subsquent podcast interview that her release was likely because she was one of the first talents to report then-Performance Center head coach Bill DeMott to WWE officials. DeMott was later released by WWE after numerous complaints of mistreatment from members of the NXT and Performance Center rosters.