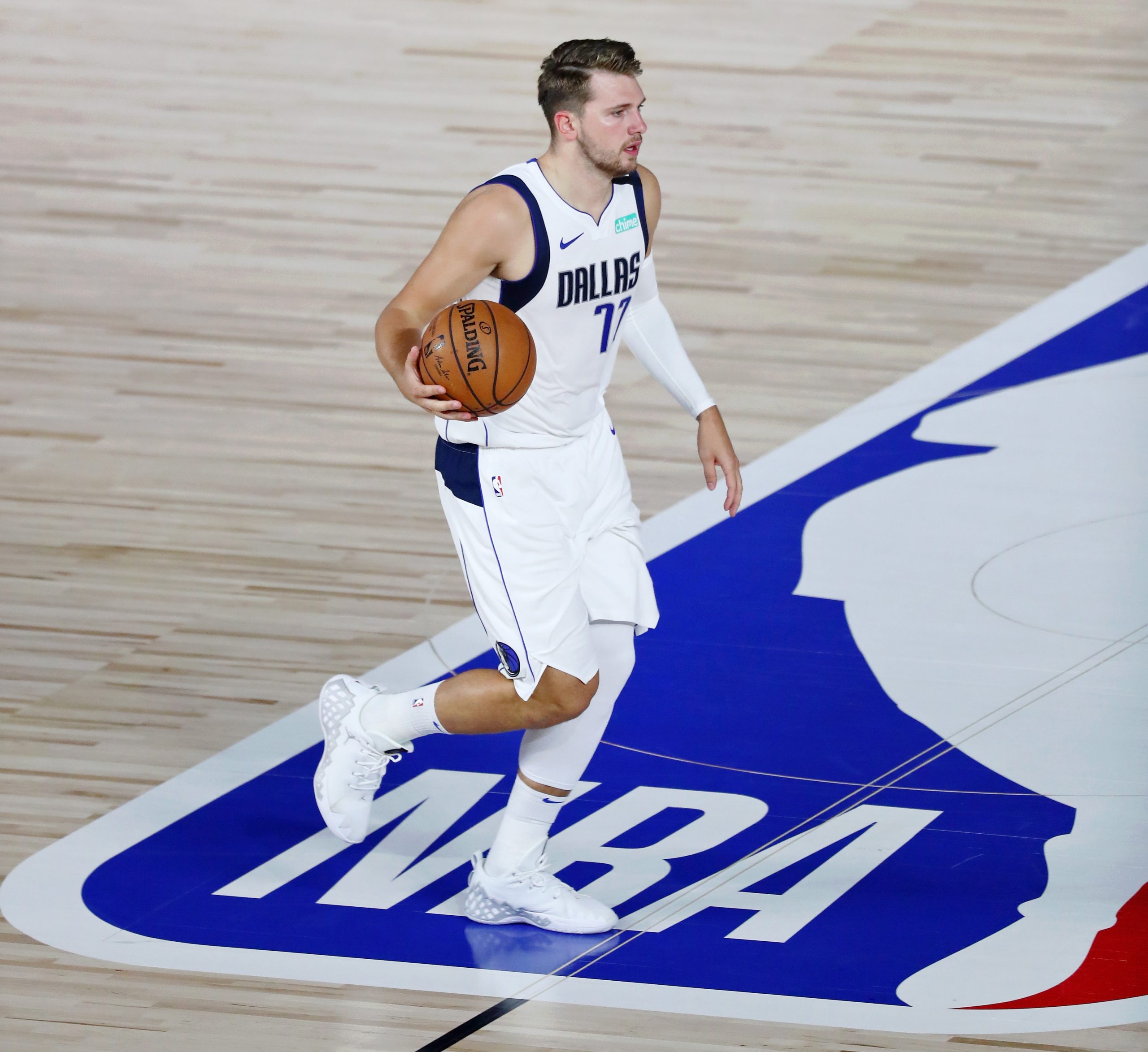 This series for Luka Doncic might have put him in the top five players in the NBA category right now. He was absolutely sensational for the Dallas Mavericks in the series against the Phoenix Suns and it has to be talked about.

The Mavericks got huge contributions out of multiple guys on Sunday that prevailed them to a 123-90 victory over the top seed in the Western Conference. Luka Doncic led the way with 35 points, with Spencer Dinwiddie scoring 30 as well.

Can The Mavericks Beat The Warriors?

The series between the Golden State Warriors and the Dallas Mavericks is going to be one of the best of the year. Dallas has a bunch of role players next to Luca, which could come back to haunt them here just because of how much veteron leadership and experience this Golden State Warriors team has.

Golden State was one of the best teams in the regular season, even with them dealing with a few injuries. They’re going to take on a tough Dallas team, but it would be likely that they do end up winning this series.

With all of the leadership that Dallas has with guys like Stephen Curry, Klay Thompson, and Draymond Green, look for them to come away with a series win here, although it will be close.

Mavericks vs Warriors Odds to Win the Series

The series odds for the Dallas Mavericks and the Golden State Warriors are going to see the Warriors coming in as a somewhat heavy favorite. If Dallas was able to take down the Phoenix Suns, there’s no reason why they can’t at least compete with Golden State. With how well Luka Doncic has played throughout the first two rounds of the playoffs, it could be a good time to throw some money on at the Mavericks.

Below are the odds to win the series for the Mavericks vs Warriors from BetOnline, one of the top NBA betting sites.

When Does The Western Conference Finals Start?

The first game of the Western Conference Finals is going to be taking place on Wednesday, May 18th. This game is going to be played at the Chase Center in Golden State as the Warriors finished as a higher seed than Dallas.