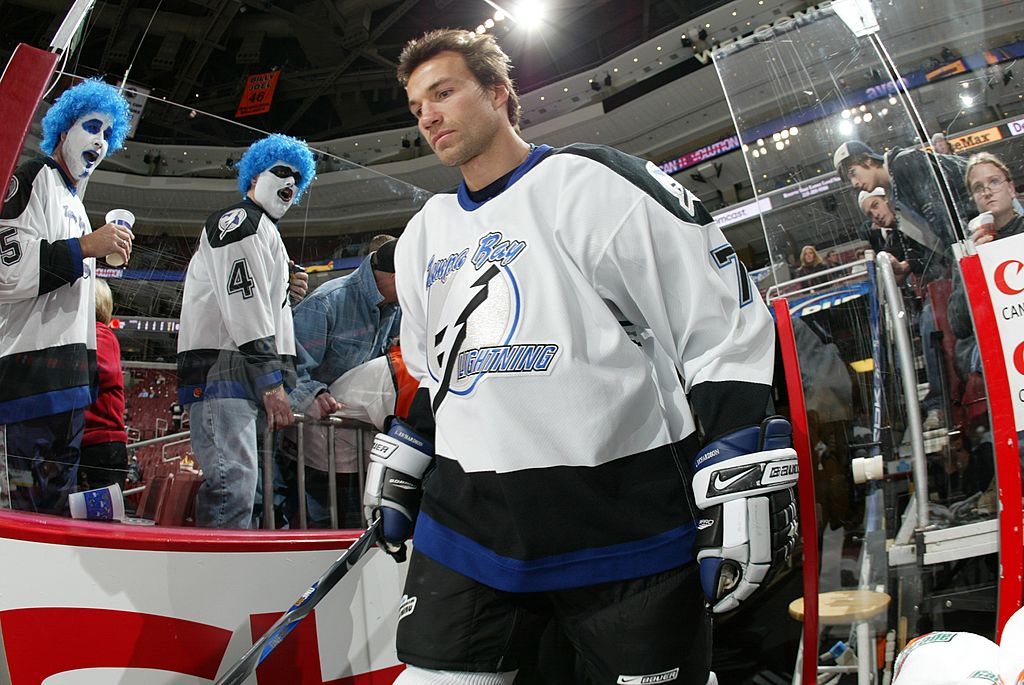 Richardson played 1417 NHL games with the Maple Leafs (twice), Oilers, Flyers, Blue Jackets, Lightning and Sens. He became an assistant coach with Ottawa before becoming head coach of their AHL affiliate in Binghamton (2012-2016). Richardson led Binghamton to a 44–24–1–7 record in his rookie season, finishing fourth in the AHL’s Eastern Conference. He was named coach of the AHL Eastern Conference all-star team in 2012–13 after leading the Senators to the conference’s best record at the all-star break. The Senators rewarded Richardson with a contract extension through the 2014–15 season.

He signed another one-year deal for 2015-16. He chose to stay head coach of Binghamton rather than be named assistant coach of the Senators as to have a better shot at an NHL job. The teams mutually parted ways after the 2016 season when Richardson was not granted an interview for the vacant Senators’ head coaching position.

Richardson served as an assistant coach for Canada at the Deutschland Cup in November. He was then selected to be the head coach of Canada’s Spengler Cup team that won gold in Switzerland in December.

He had previously interviewed for the Anaheim Ducks’ coaching job that eventually went to Randy Carlyle.

Richardson will replace Bob Corkum who, according to Arthur Staple, will not return to the Islanders’ staff.