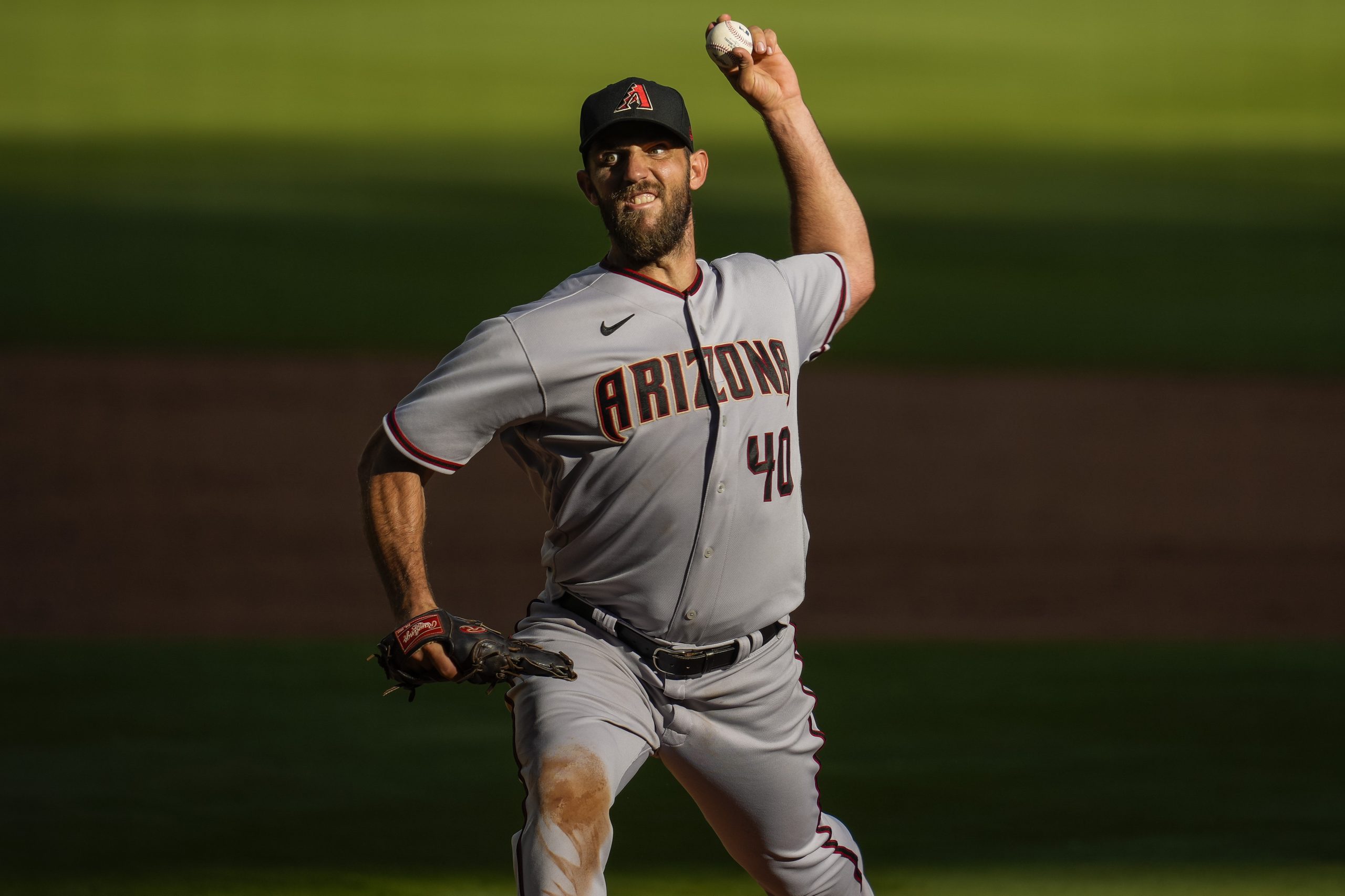 Madison Bumgarner of Hickory, NC has thrown some phenomenal games in the past. Just look at his unbelievable resume in the postseason with the San Francisco Giants, where he has only given up 74 hits in 102 1/3 innings of work. Bumgarner’s postseason earned run average is a spectacular 2.11, and his postseason WHIP (walks and hits per innings pitched) is even better at a remarkable 0.90.

On Sunday, Bumgarner pitched the best regular season game of his life. He pitched seven innings of no-hit ball in a 7-0 Diamondbacks win over the Atlanta Braves at Truist Park in Atlanta, GA. However due to a ridiculous rule in Major League Baseball, Bumgarner was not credited with an official no-hitter because the game did not go nine innings, even though it was the second game of a doubleheader, and the game only went seven innings. In a rule that was made in 1991, all no-hitters needed to be a minimum of nine innings to be considered official.

Bumgarner threw 98 pitches and had 73 strikes and 25 balls. Only one Braves player got on base the whole game. In the second inning, Ozzie Albies reached first base on an error by Diamondbacks shortstop Nick Ahmed. However, Albies was soon out after Travis d’Arnaud hit into a double play.

It was a horrendous day offensively overall for the Braves. In their other game on Sunday, Atlanta only had one base hit the entire game in a 5-0 loss to the Diamondbacks. That came from a Freddie Freeman single in the sixth inning. Zac Gallen was also brilliant for Arizona, as he had six strikeouts and two walks in seven scoreless innings of work.

Heading into Sunday, it had been a tough start to the season for Bumgarner. He had an earned run average of 8.68 after four starts. However, he pitched much better on April 18 in a 5-2 Arizona win over Washington after being hammered in his first three starts of the year to the San Diego Padres, Colorado Rockies, and Oakland Athletics.