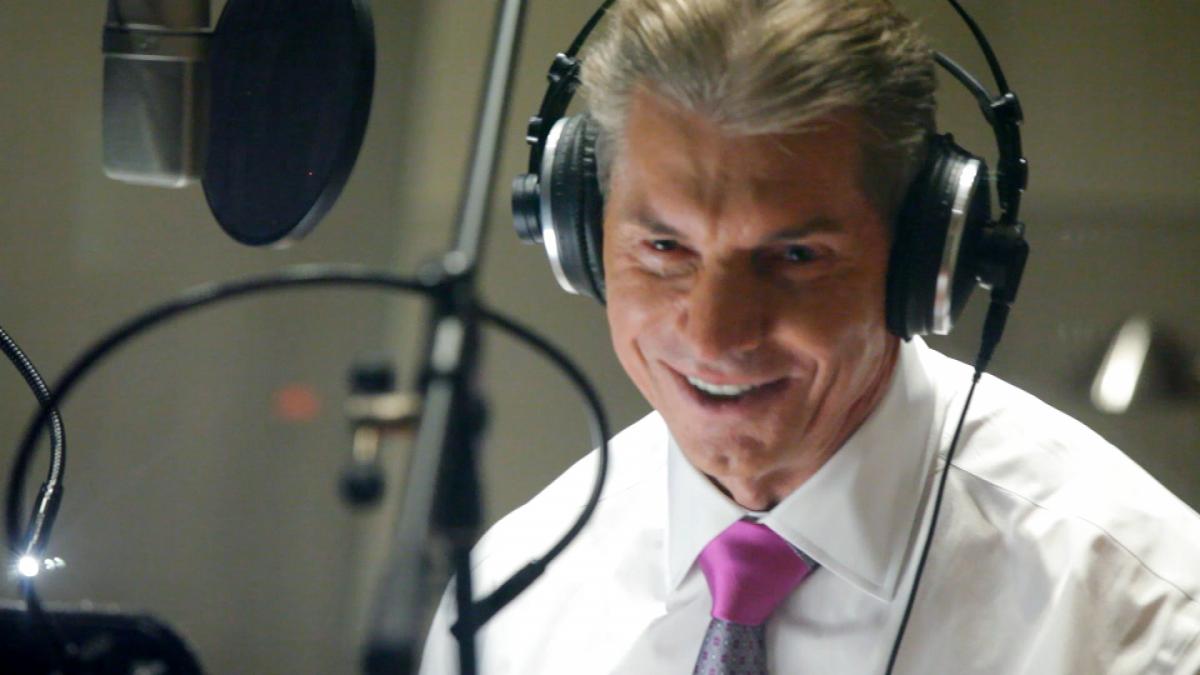 Vince McMahon is looking to make some production changes, which was debuted last week on Monday Night Raw. The changes that is being made is that there will be no more wrestling during commercial breaks. The main reason for this change is because there is no action in other sports during commercials.

Mike Johnson of PWInsider is reporting that Vince McMahon wants all matches to end within the same segment, and not run over multiple segments, or have multiple falls, with each fall happening during one segment.

This was first reported by Bryan Alvarez. John Pollock of Post Wrestling said the main reason for the change is stating that traditional sports do not continue during commercial breaks.

Johnson said the company could try to make matches with multiple rounds.

“Trying matches with multiple rounds has also been pitched at some point in the last few weeks.” Johnson stated. “Similar to the old European rounds system, but there is no word yet that idea will be executed.”

It seems as of now, these production changes will only occur on Monday Night Raw, and not on SmackDown Live.  However, if things go well production wise, maybe they will make those same changes to SmackDown.

Nonetheless, it will be interesting to see how long the matches will run on Monday Night Raw in the weeks to come with the new production changes. Will it be a smooth transition, or a rough one? Only time will tell.