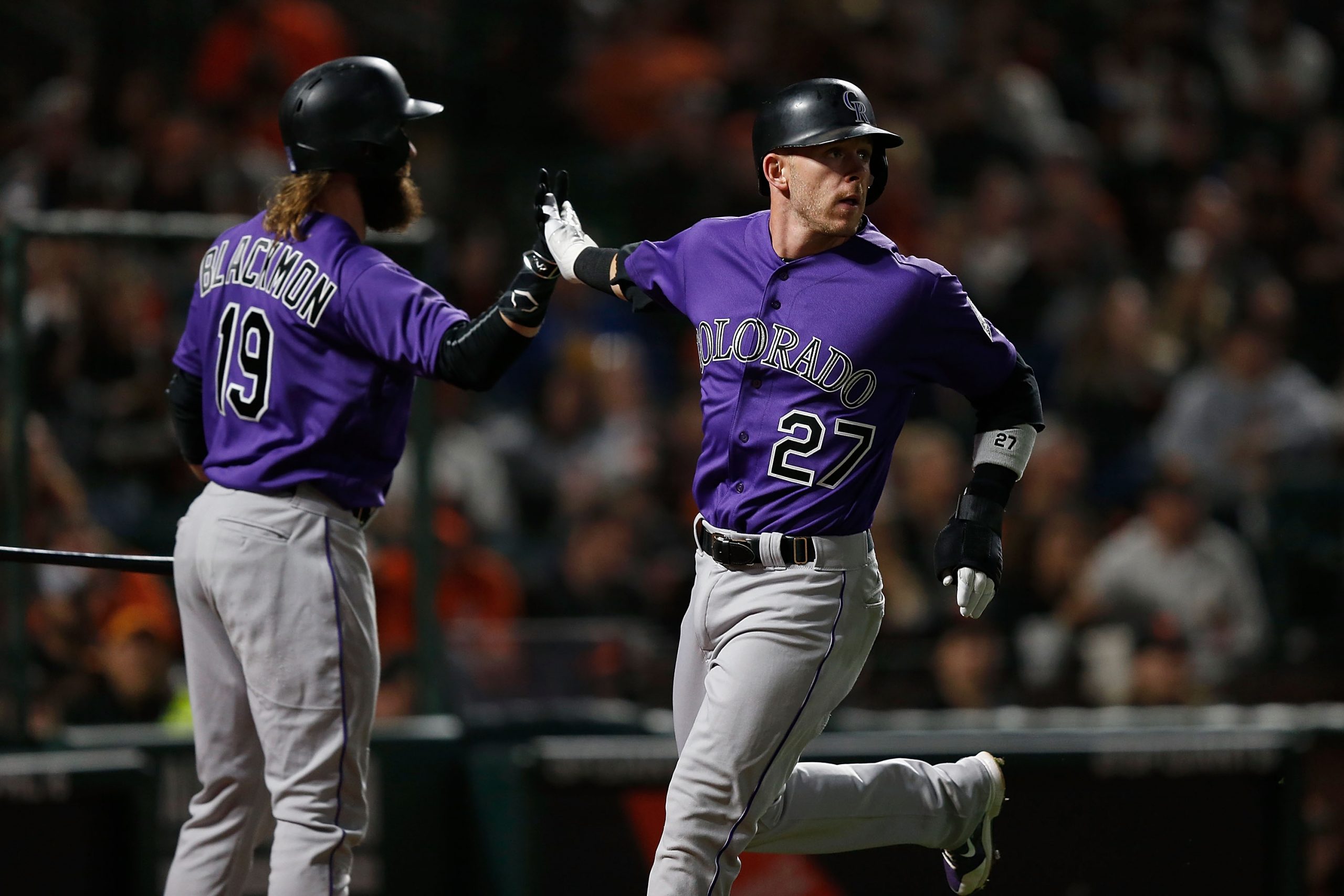 There has been a good deal of speculation of all the things the Twins will do this offseason. They need pitching. Then, they need pitching. Also, a DH, but also pitching. There is one very specifically sized hole in the organization depth chart elsewhere though, a short stop for the next year or two.

The Twins have three prospects ready to potentially emerge in the left side of the infield over the next couple of seasons, and all three are at or near the top of their top prospect lists. Jose Miranda had a break out campaign this year, but projects as a third baseman, and probably isn’t defensively capable at short. Royce Lewis is a former top draft pick coming off of an ACL tear, and Austin Martin is a former top 5 pick acquired from the Blue Jays in the Jose Berrios trade. There have been rumors about both, potentially converting to the outfield by the time they are at Target Field.

Already at Target Field are a trio of pretty good infielders, with Luis Arraez, Jorge Polanco and Josh Donaldson all there to occupy roster spots. All, in theory, could play short, with Polanco having manned the spot there for a few years before Andrelton Simmons took the spot this year. The Twins saw the value of having Polanco move to 2nd, while Arraez and Donaldson traded time at third and as DH.

Nick Gordon, an erstwhile top prospect himself, spent a lot of time on the Major League roster, drafted as a short stop and playing there in most of his minor league stops. There is a non-zero chance that the Twins choose to use him as a more regular option at shortstop as a bridge to the more refined prospects still in the system. That would be a palatable move in a lot of years, but would be inexcusable this season.

This offseason has an incredibly deep pool of free agent short stops. I am usually in staunch opposition to free agency, but that is generally because Twins Territory is looking for pitchers for their home town team on the free agent market. Position players are a safer bet, and this offseason, the Twins can have their pick. What direction they go will tell us all what they thing of their prospect depth as well.

There are top end short stops that are still young enough that they could take over the short stop position for the long term, like Corey Seager and Carlos Correa. I’m not sure these multiple World Series veterans are interested in coming to Minnesota, but if they did, this would signify a definite move to the outfield for their top prospects, and a real belief in the rest of the roster.

If they go with someone on a short termed contract, it would have to be viewed as a bridge to Lewis and Martin. If it’s Freddy Galvis, that tells you about the Twins intentions on contending in 2022. If it’s Marcus Semien, that tells you something else entirely.

I think there are two exciting options for the Twins on the free agent market that have a better chance at ending up in Minnesota than the other selections. The first is the headline grabber, Trevor Story. He may be reluctant to go to another team that struggled last year, but also, he is likely option three or four for a lot of teams, and the Twins could strike early. He would represent a franchise player, who would also suggest that Lewis and Martin are destined for other spots n the diamond.

Another high end player who has made headlines this month is Chris Taylor, the second Dodger short stop on the market, and someone who might appreciate the stability the Twins could afford him for the next couple of years. He could play short regularly until he is ready to be supplanted, and finish out the long term contract he would require as a super utility player.

We’re going to find out a lot about what the Twins think about themselves in the next couple of months. A lot of attention will be given to their hunt for pitching, but patching up their hole in the infield will tell us a lot as well.